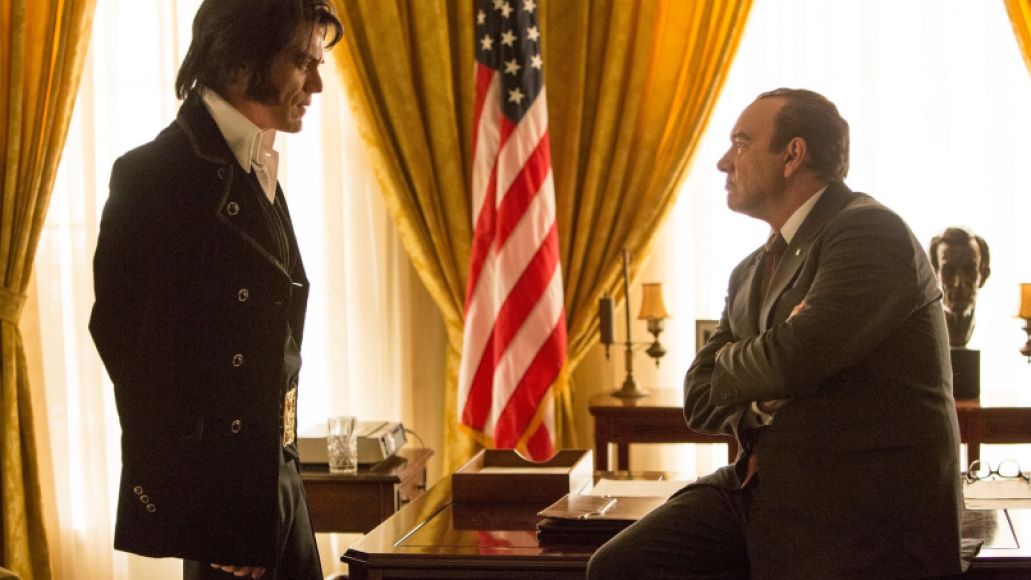 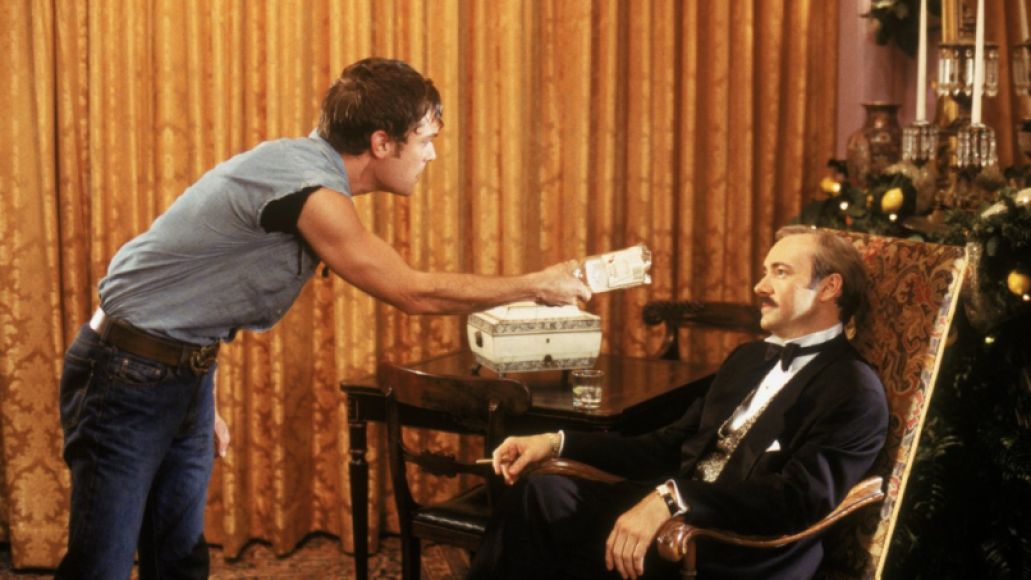 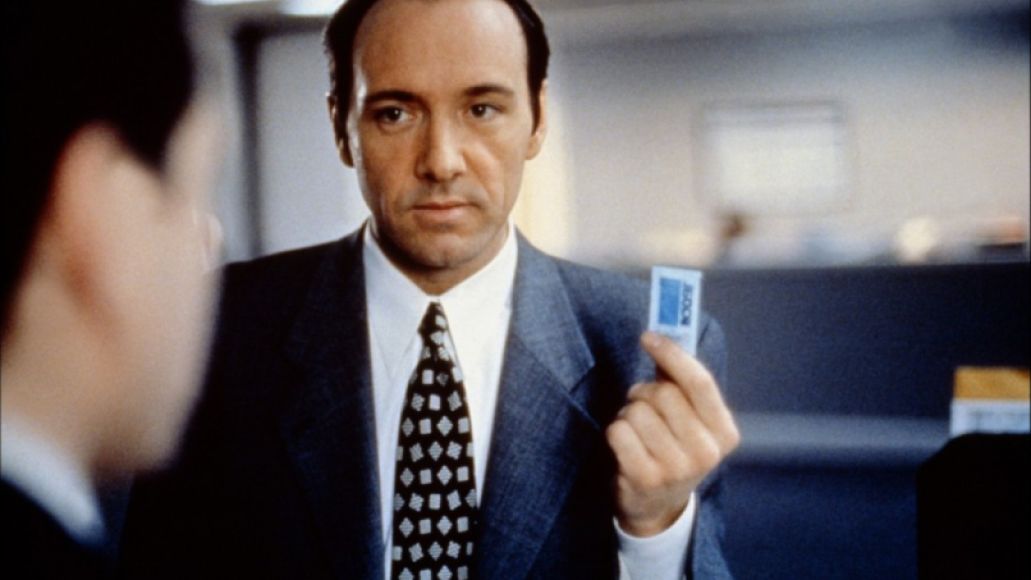 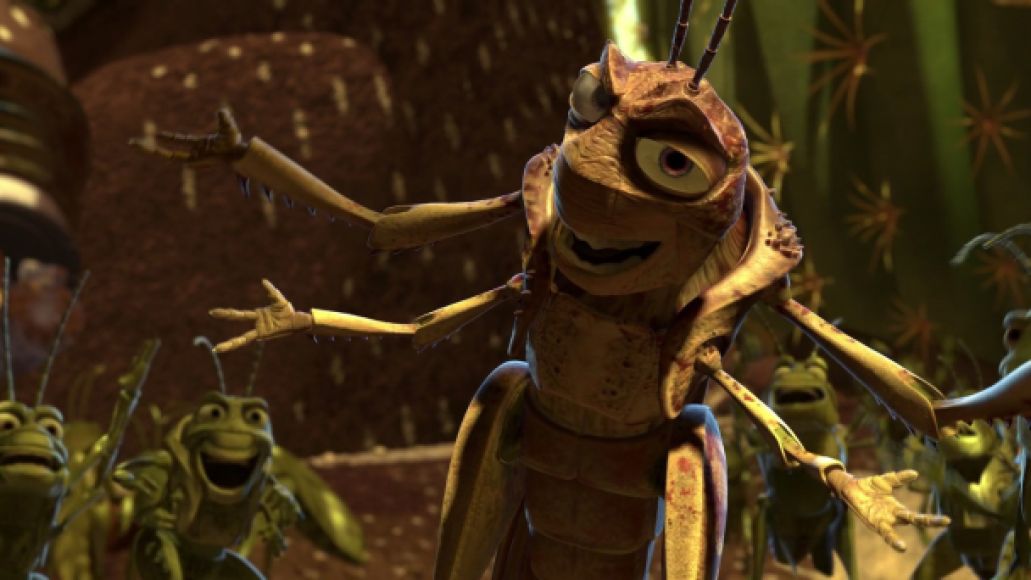 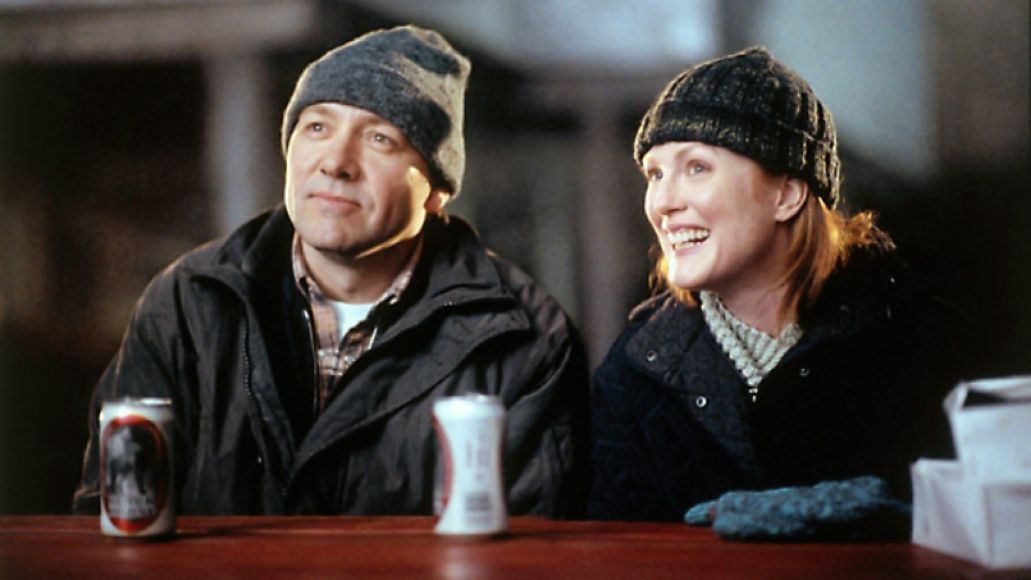 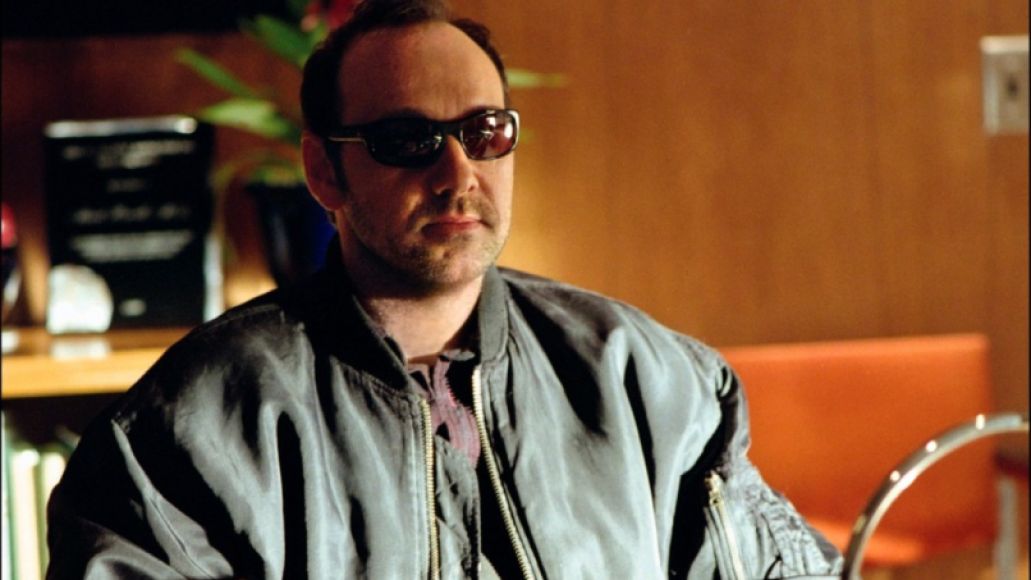 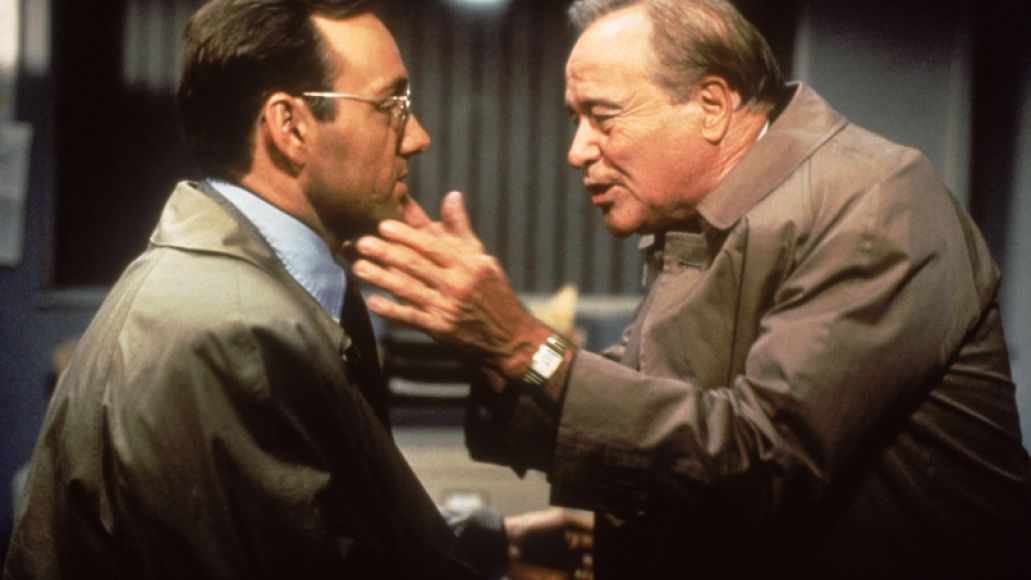 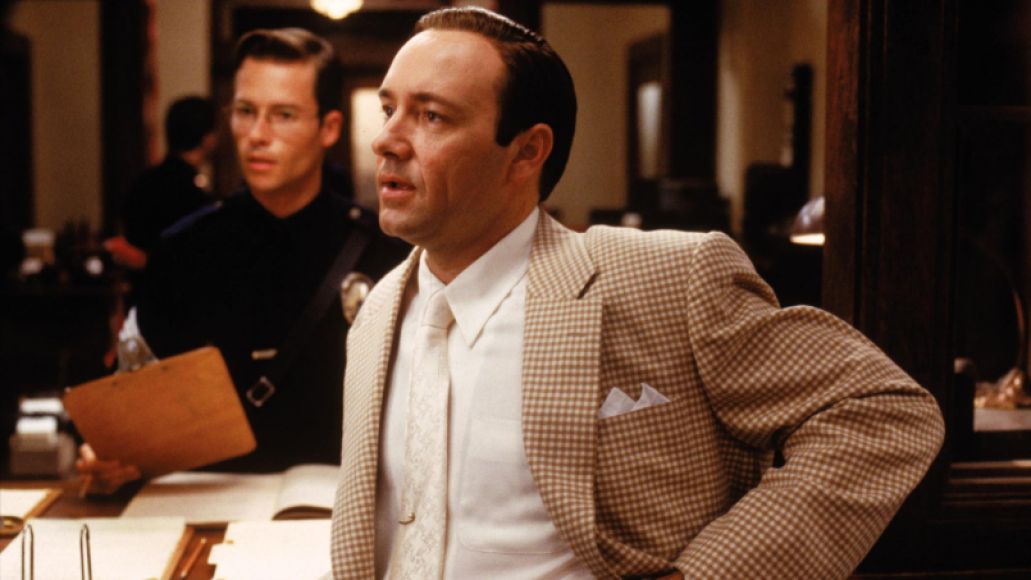 In 2006, Kevin Spacey wrote, directed, and starred as legendary singer Bobby Darin in his passion project, the uneven Beyond the Sea. Despite it being a fine showcase for Spacey’s considerable talents as a triple threat, the relatively squeaky-clean Darin is not an archetype that suits his strengths, to say nothing of the egregious oddity of the then 44-year-old star playing a man who died at 37. He’d have been much better off playing a scamp like Dean Martin, one of the inspirations for Spacey’s dazzling performance as Jack Vincennes in Curtis Hanson’s 1997 noir drama L.A. Confidential.

Vincennes isn’t as concerned with truth or justice as he is the New American Way: fame, fortune, and a cold drink. Though his expertise is essential to the straight-laced Exley (Guy Pearce) and roughneck Bud White (Russell Crowe, in a breakout performance) in solving the Nite Owl murders, it’s clear that Vincennes’ mind is just as occupied with the fictional crimes on Badge of Honor, the TV drama on which he works as a consultant. It’s a smaller role than his top billing suggests, but Spacey is a master of making the most of his time with every sly smile and curt turn of phrase. It’s a shame he wasn’t around to trade lines with the actors of L.A. Confidential’s time, as this performance proves he’s cut from the same cloth as Bogey, Gene Kelly, and The King of Cool himself.

(Editor’s note: SPOILERS in the below clip, but come on, this is a classic. Go watch it.) 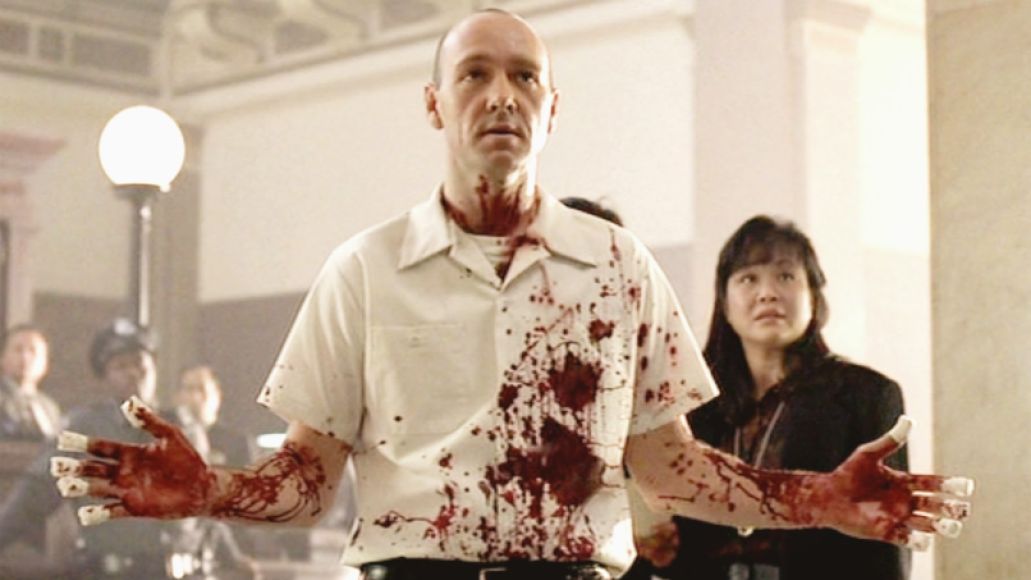 It’s rare that an actor gets to play two iconic villain roles in one year, but Spacey did it in 1995 with The Usual Suspects and Se7en. All the more impressive is the fame foregone by not allowing the film’s secrets — and thus the true nature of his character’s evils — to be spoiled. Legend holds that Mr. John Doe himself insisted, against producers’ wishes, to leave his name off the film’s billing so as to keep the killer’s identity a mystery until his horrifying, bloody reveal at the start of Se7en’s third act.

And what a reveal it was. David Fincher’s breakthrough thriller creates a monster so psychotic and depraved that until Spacey appears, we picture the devil himself. Unlike other villains (see next entry), John Doe is obsessed with killing and killing alone. He has no name, wears a plain white shirt, and speaks in a laconic monotone. He is smarter than the two detectives chasing him (Morgan Freeman and Brad Pitt, also in top form), and his calm, clinical approach to such horrors is more frightening than any of the dead “sinners’” remains.

Essential Spaceyism: “I visited your home this morning after you’d left. I tried to play husband. I tried to taste the life of a simple man. It didn’t work out, so I took a souvenir … her pretty head.”