There’s something to be said for the fact that seeing Weezer in a 500-person club didn’t feel that special on Monday night. That’s not to say they weren’t charming and dynamic and captivating. They were all those things and more. But over the course of a 22-year recording career, Weezer have never outgrown intimacy. For 2014’s Everything Will Be Alright in the End, the four-piece LA-based institution embarked on a small venue tour filled with acoustic rarities and that album in its entirety. Locally, they played the Belasco and The Glass House and The Observatory. Despite having more alt radio hits than you can cram into a 90-minute set, Weezer is fully comfortable looking their audience in the eye.

And isn’t that part of the group’s charm? In spite of the ubiquitous nature of their music, the everyman quality of leader Rivers Cuomo remains one of his most endearing traits. Where other rock stars might close themselves off to fans and the world at large, Cuomo hosts fan club hangouts. He plays Frisbee in the alleys behind venues waiting for the show to start. He’ll take strangers to see Shakespeare. It’s even been reported that for his latest collection of Weezer material released as a self-titled offering (this time the quite good White Album), he went on Tinder dates to get insight into contemporary youth culture. 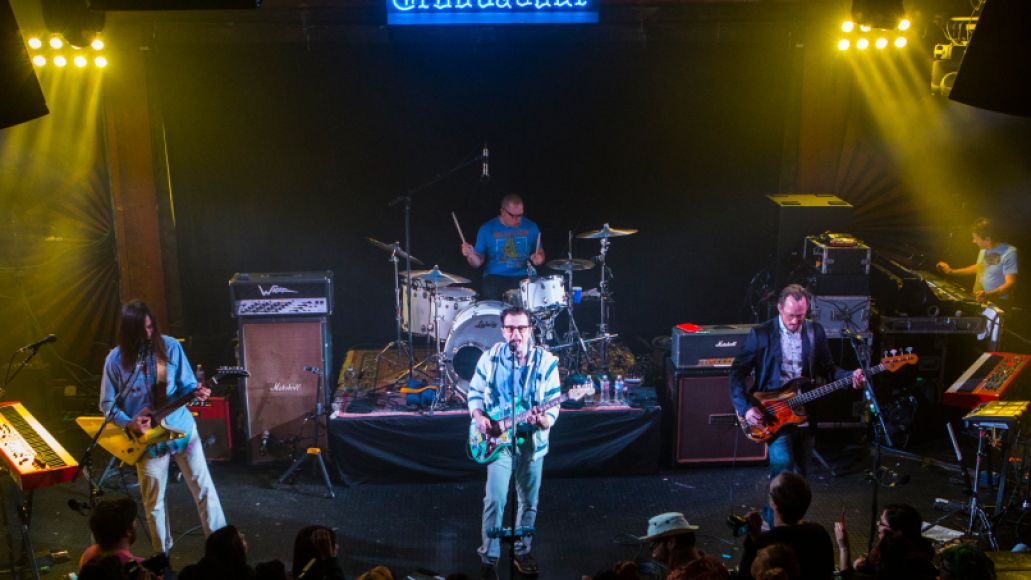 All that said, Monday night’s show was comfortable in the same way the band is at ease on any stage they play. Regardless of the size of the audience or the production behind them, Weezer’s calm, self-assured presence remains a constant. Sure, there were insights into the band’s personality (Cuomo made light of West Hollywood incorporated status by greeting the crowd with “Good evening Los Angeles county”; guitarist Brian Bell joked that “The British Are Coming” was a hit in England despite them not really getting the reference), there were surprising set inclusions (“The Waste Land” and the Bell-fronted “You Gave Your Love to Me Softly”), and there was a handful of new tunes that held their own with Weezer’s impressive back catalog. But for the most part, it was a Weezer set that could have pleased the masses just as easily.

If anything, Monday night’s performance was a bit of a reprieve for their loyalists. This summer, Weezer will embark on an amphitheater jaunt with Panic! At the Disco, the kind of tour that will make fans weigh their Weezer love against their willingness to endure a set from Brendon Urie and company. It will be a tour where Weezer will once again fit in, their ability to triumph in any live setting supported by their 22-year resume. The sing-alongs will be loud and unabashed; the band will be tight and jovial. It might not be particularly special, either. But it will be a Weezer show, and there aren’t many better ways to spend an evening.

Setlist:
California Kids
My Name Is Jonas
Hash Pipe
Back to the Shack
L.A. Girlz
El Scorcho
The British Are Coming
Pork and Beans
(If You’re Wondering If I Want You To) I Want You To
Do You Wanna Get High?
The Waste Land
Thank God for Girls
Say It Ain’t So
The Good Life
Perfect Situation
You Gave Your Love to Me Softly
King of the World
Island in the Sun
Undone – The Sweater Song
Encore
Beverly Hills
Buddy Holly 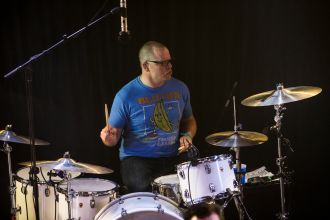 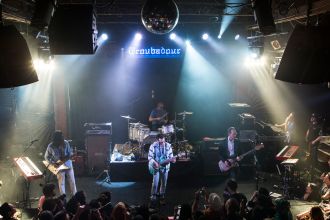 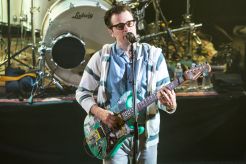 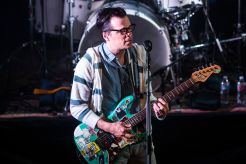 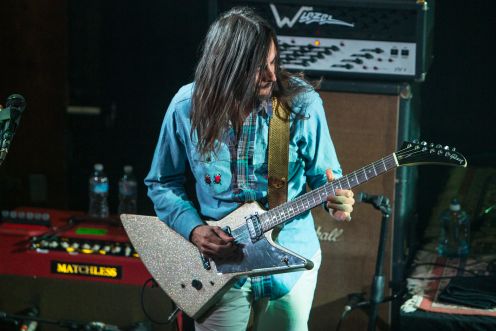 Live Review: Weezer at the Troubadour in West Hollywood (4/25)