Maybe it’s fitting that Mike Adams at His Honest Weight comes from Indiana — a state smack in the middle of the country, beholden to neither West Coast whimsy nor East Coast grit. It’s the perfect home for someone whose influences span several decades and countless musical styles, from ‘70s classic rock to the mid-‘90s revival of power pop. Adams’ latest single, “Diem Be”, sounds as if it could have been written at any point in the past 30 or so years, which is to say that it’s catchy enough to feel timeless.

The best contemporary reference might be power pop virtuoso Mikal Cronin, though Adams tends to favor melody over lush arrangements — and pretty much everything else, for that matter. “I have a strange relationship with music in general,” he says. “That plays into my weird perspective in life too. I love music and I especially love a catchy hook, but I don’t care about music unless it speaks to me.” Seeing as how “Diem Be” instantly recalls something like a dozen other musical reference points, the song is bound to speak to a whole lot of people.

“Diem Be” will appear on Adams’ third studio album, Casino Drone, which is due out May 20th on Joyful Noise. As the single makes abundantly clear, this is no one-note record. Synthpop, shoegaze, classic rock, and other genres will be on display, and we look forward to picking them all out when the full album drops. For now, stream “Diem Be” below. 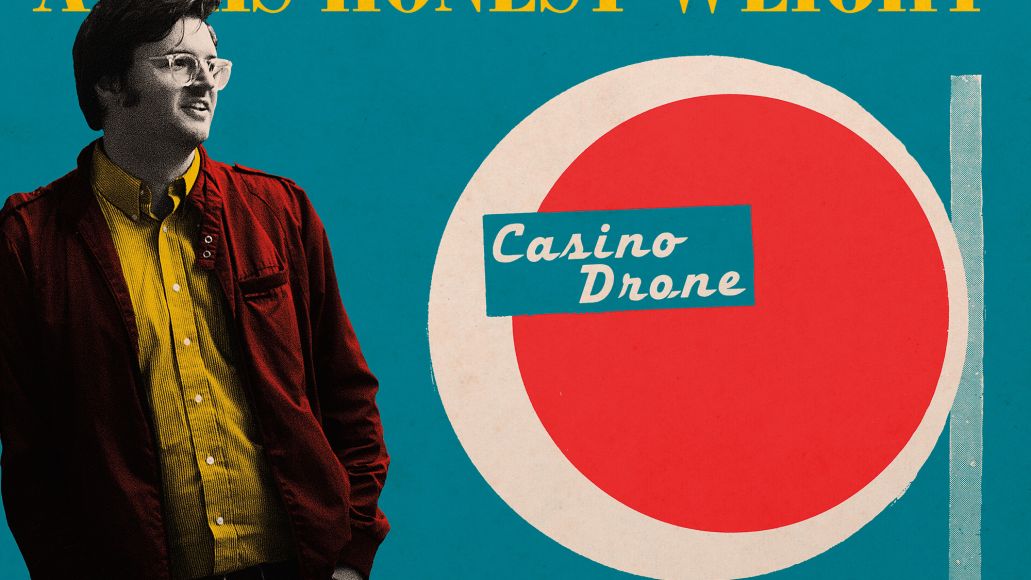