Austin indie rockers My Jerusalem may have named their latest album A Little Death as a reference to sex, but it’s a theme that eventually led them to dig so much deeper into their psyches. Throughout the 12-track effort, the four-piece wrestle with family turmoil and death — specifically that of frontman Jeff Klein’s mother — in addition to fate, luck, desire, consequence, and accountability.

The band’s latest offering, “Rabbit Rabbit”, deals specifically with ideas of good fortune and the supernatural. In a statement to Consequence of Sound, Klein explains the track’s backstory:

“I love having rituals. When I was a kid, I read about an old superstition that if you say the word ‘Rabbit’ out loud multiple times when you wake up on the first day of every month, then you’ll have good fortune for the rest of the month. Lyrically, this is a song romanticizing the thrill of taking chances. And about how over analyzing things and being too cautious can dull away at the senses, and if you aren’t careful, one day you may just explode. I’d rather gamble on my dreams than settle for a sure thing.”

Though an undeniably energetic, driving number, there’s a murky undertone that seems to hint at the unknown. “It takes a lot to learn when to roll the dice/ when your fiction isn’t firm you need an alibi,” a foreboding Klein can be heard singing. “Under the gaussian blur of a normal life/ you start to crack in the places where the light shines.”

A Little Death is due out on June 24th through Washington Square Music. In support of the record, the band will hit the road for a short US tour, which includes dates alongside Against Me!. 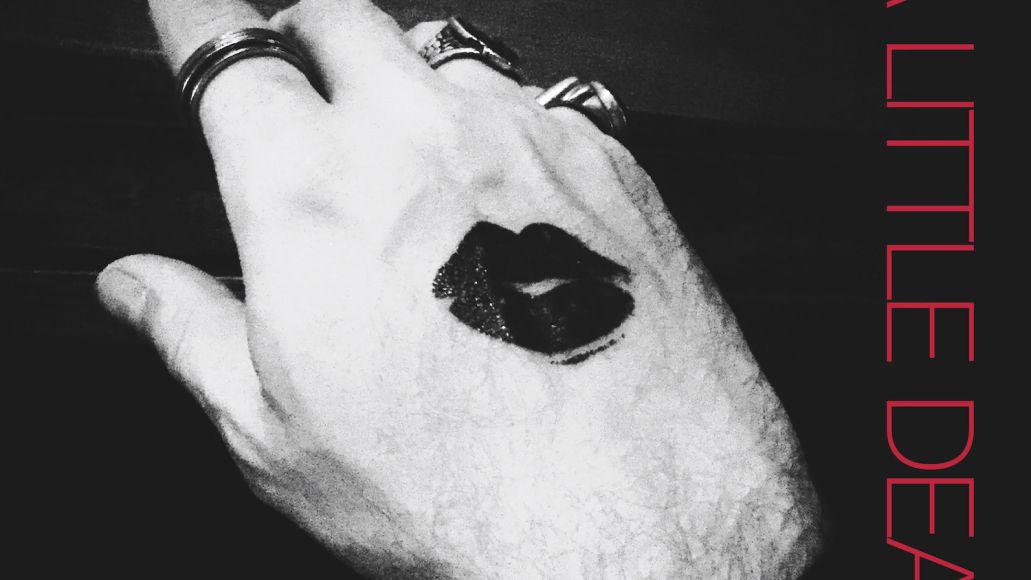 My Jerusalem wrestle with superstitions on "Rabbit Rabbit" -- listen