There’s an undercurrent of vulnerability to Baltimore-based indie rock band Outer Spaces. Lead singer Cara Beth Satalino wears her heart on her sleeve and with a guitar strapped on to boot, crafting soft melodies that waver between slightly confessional and deeply personal.

Since starting Outer Spaces as a solo project, Satalino’s music has prospered into something so rich and fully-formed that it needed a full band to accommodate it. New single “Words” is an exemplar of how the sound remains fragile and earnest even in its expanded form. Due to be the second track on the band’s debut LP, A Shedding Snake, the track is a sublime three-minute journey that juxtaposes humming and rugged guitars with the smooth warmth of Satalino’s vocals. It’s a song rooted in self-reflection and catharsis, something Satalino embodies as she delicately sings, “I took my insides out/ Left them all around the house”.

Satalino noted in a press release that the song is dedicated to the therapeutic qualities of writing music, saying, “It’s kind of like reading a diary … It’s helped me to understand the inner workings of my own brain”.

Take a listen to “Words” at the top of the page. A Shedding Snake will be released on May 27th via Don Giovanni Records, which you can pre-order via iTunes here. For more of the album, check out previous singles “I Saw You” and “Heavy Stone Poem”. 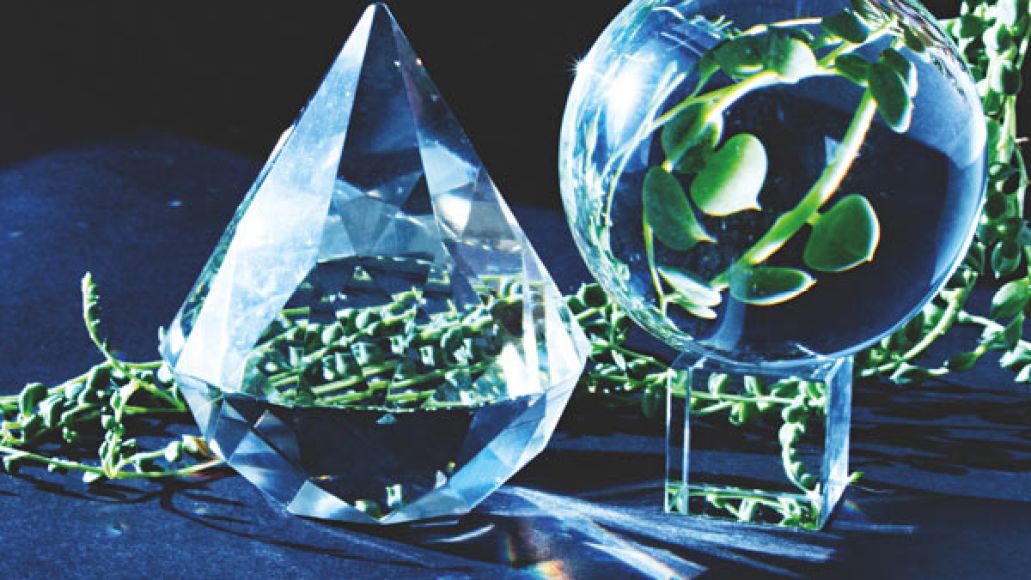