The site has modified its logo in honor of the Purple One, changing the typical “P” into a familiar symbol that might as well stand for “sex” anyway. 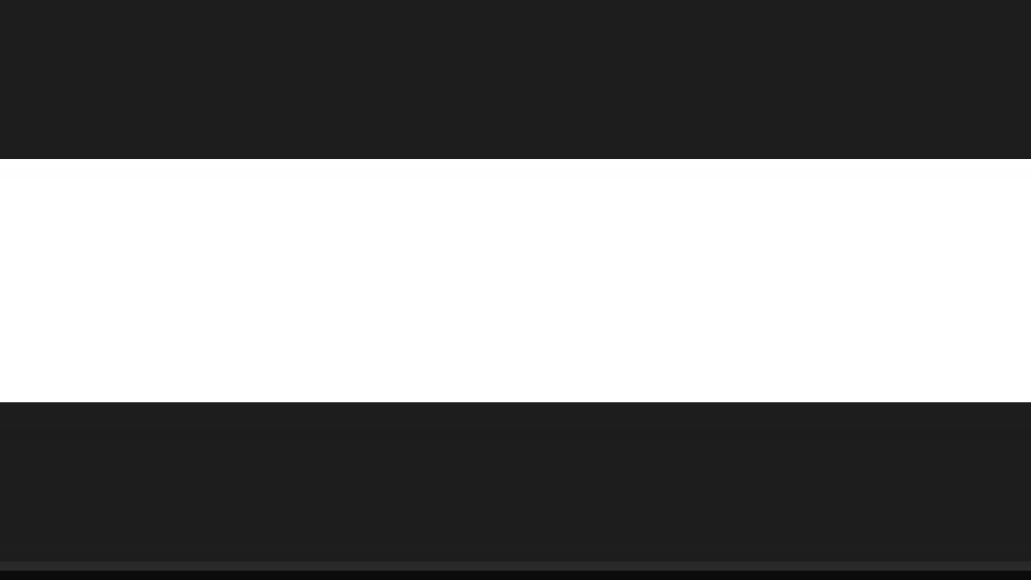 Prince isn’t the first star to be honored with the ol’ porn-site logo treatment, but he’s certainly the most deserving. Though some might find the new logo in poor taste, it seems the most fitting way to remember a man who gave us hits such as “I Wanna Be Your Lover”, “Do Me, Baby”, and “Breakfast Can Wait”.