How nice, from a journalistic standpoint, when a song’s title describes exactly what it is. Such is the case with “Hot”, the practically-on-fire new single from Providence rockers Ravi Shavi. Rafay Rashid, who originally hails from Islamabad, Pakistan but sounds like he just popped out of a time-machine sent from the 1950s, is the star attraction here, singing himself into a breathless stupor over a guitar melody that makes up for its simplicity with a truckload of swagger.

Ravi Shavi released their self-titled debut LP last year, but they’ve managed to stay pretty much off the radar outside of Providence. That’s set to change in a big way with the release of Independent, the band’s forthcoming EP that’s due out May 27th via Almost Ready Records. With so much bullshit to sift through in the music world and the world in general, it’s nice to find a band that rocks and rolls with Ravi Shavi’s kind of exuberance. Sometimes, all you need are a vague feeling, three or four chords, and a steady drumbeat to make the colors seem a little brighter. Or hotter, as the case may be.

“The song ‘Hot’ is about knowing what you shouldn’t do and then doing exactly that,” Rashid tells Consequence of Sound of the track. “Like falling in love with extreme caution. Or doing the wrong amount of something. A basic human problem brought on by God or a faulty disposition. Genetic maybe. Also about the weather. A song about the automaton who can’t help but touch the fire despite knowing its temperature.”

Listen in to “Hot” below. 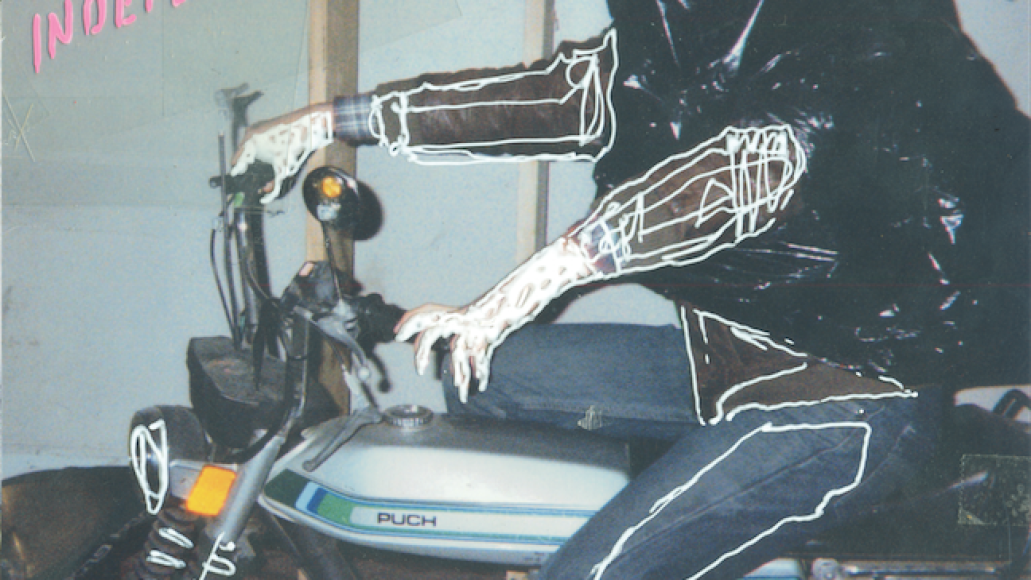