Matt and Kim have announced a surprise EP called WE WERE THE WEIRDOS. The release follows the duo’s fifth studio album, last year’s New Glow, and includes four all-new tracks.

According to the band’s Matt Johnson, they were inspired to record the EP after hitting the road for the first time in a while. Recording took place in between Coachella weekends at Lars Stalfor’s Los Angeles studio.

“We took three months off over the winter, the longest break we’ve ever taken since we started the band. They say absences making the heart grow fonder, and when we got back on the road a few weeks ago we felt so f*ckin’ inspired! Like we were a new band! You have to ACT on inspiration or it’ll slip through your fingers, and then we were charged up even MORE from 1st weekend of Coachella. I’m so proud of how raw and real these songs are going to be, I really believe there is something special here…”

WE WERE THE WEIRDOS is out now through the Fader label. Spotify users can stream it in full below.

WE WERE THE WEIRDOS Artwork: 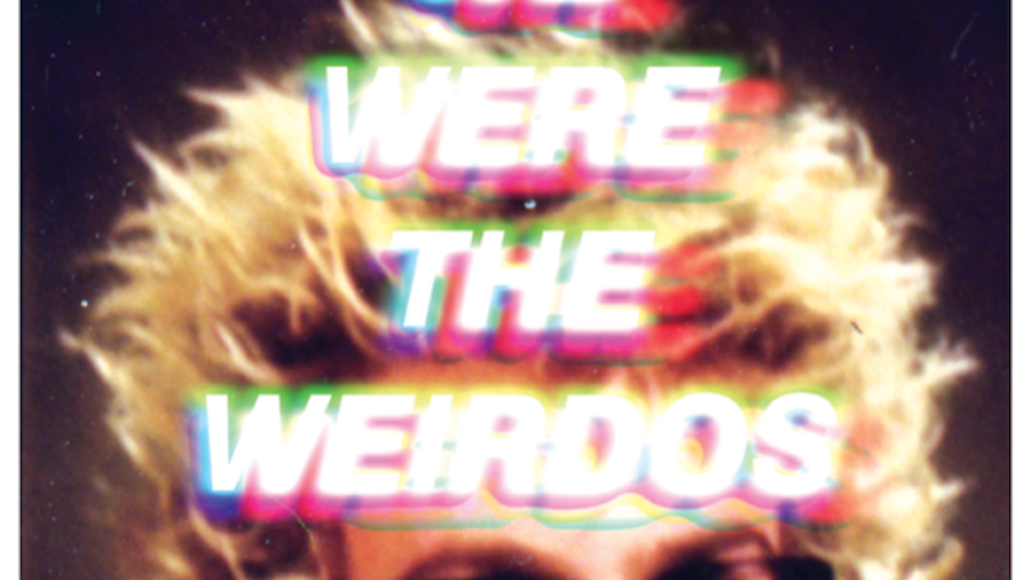 Stream: Matt and Kim's new surprise EP WE WERE THE WEIRDOS