Sometimes, you’ve got to look backwards to move forward. Like, high school backwards. That’s what LA transplant and TUFT frontman Casey Trela did when he took a trip back to his home state of North Carolina to record with a high school jazz band. The result was a wild, brassy romp called “What I Am Doing”, a song that throws the kitchen sink at the modern pop formula and ends up sounding like HAIM backed by, well, a high school jazz band.

That song would end up forming the template for TUFT’s (fka Hi Ho Silver Oh) first full-length album, Look Look. Trela headed back to LA to write the rest of the songs and record them with the band in various home studios. For a debut, it’s an almost absurdly mature-sounding pop record. There’s a little something for everyone here, from the driving ballad “Spools” to the slightly crunchier, alt-rock influenced “Sheep”. “Half the album is an exercise in trimming songs down to their hooks and cores,” Trela tells Consequence of Sound, “while the other half is more about letting songs air out and develop organically.

According to Trela, the album deals thematically with “a cathartic unpacking of moving into adult life — a sometimes anxious meditation on the valleys between life’s peaks.” That description checks out, but usually growing up sounds a lot messier, a lot more sporadic. TUFT may still be coming to terms with adulthood, but they shine more often than they stumble.

The band will self-release Look Look on Friday, April 8th. Listen in to the full album stream below. 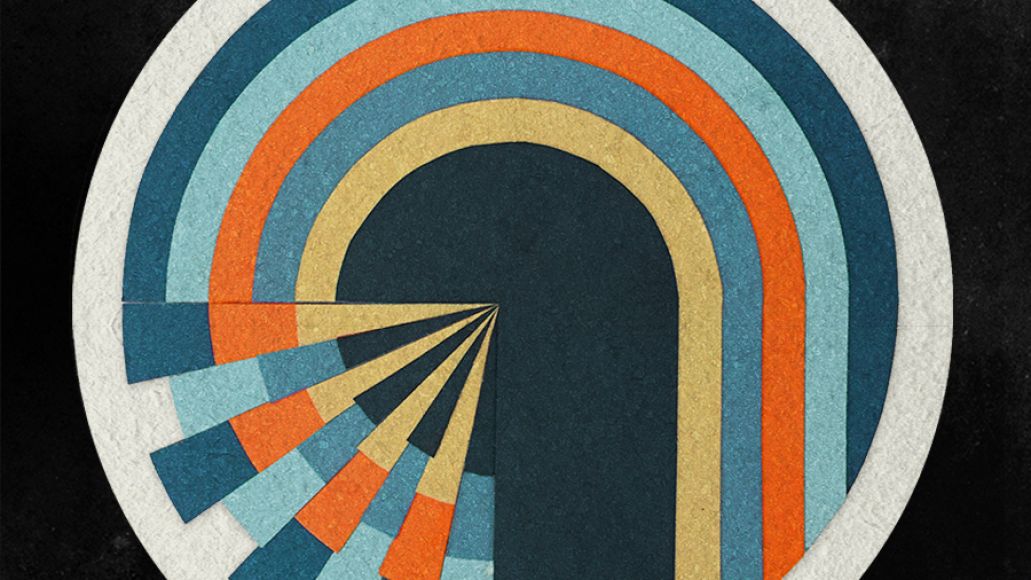