Despite forming only recently, today Gone Is Gone have detailed their debut EP: The self-titled release spans eight tracks and is expected to hit shelves on July 8th through Rise Records. Along with the news, the band has unveiled the full version of lead single “Violescent” in all its sludgy, searing glory. 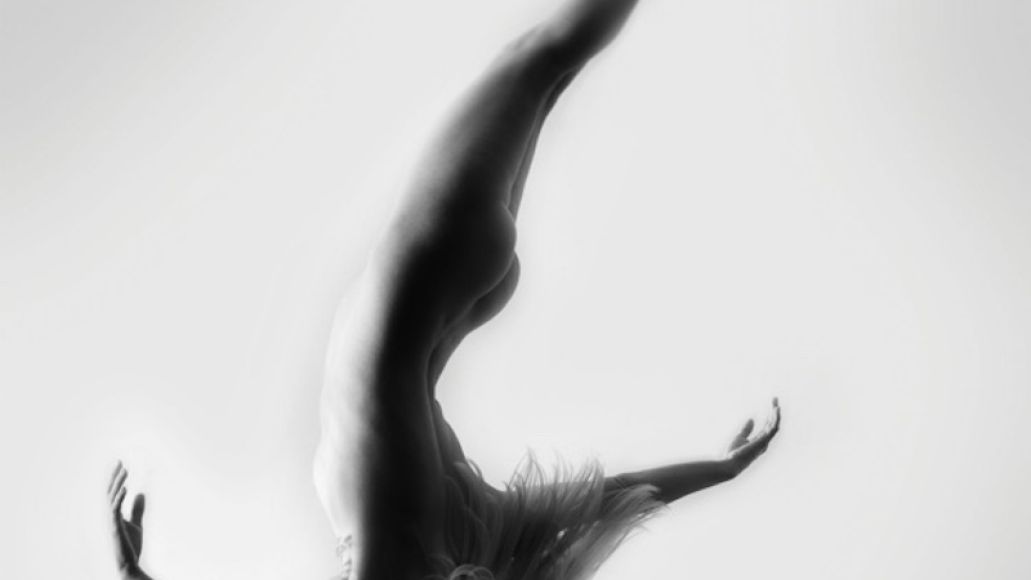 Mastodon, Queens of the Stone Age, At the Drive-In supergroup Gone Is Gone announce debut EP