One of the saddest days of the year comes when your team’s dreams of a pennant finally evaporate. Timmy Lupus knows this bitter reality all too well. One team gets the big trophy, and that second-place hunk of cheap plastic only has value as a projectile. But there exists one other absolute truth in the game of baseball: There’s always next year. It’s that hope of another shot at glory that allows us to survive the torturous, interminable off-seasons of our lives.

If the sequel The Bad News Bears in Breaking Training is to be believed, Buttermaker, the boys, and Amanda did make good on Lupus’ promise the following season and became the California champs. It’s a chapter of the franchise that we never get to see, and it leaves us wondering if the Bears really did have the horses to make next season their year. In that spirit, we prepared Baseball America-style scouting reports for all the players going into that alleged championship season. Could this ragtag club really have meant bad news for Roy Turner’s Yankees?

Crack open a beer, light up a cigar, and be the judge. 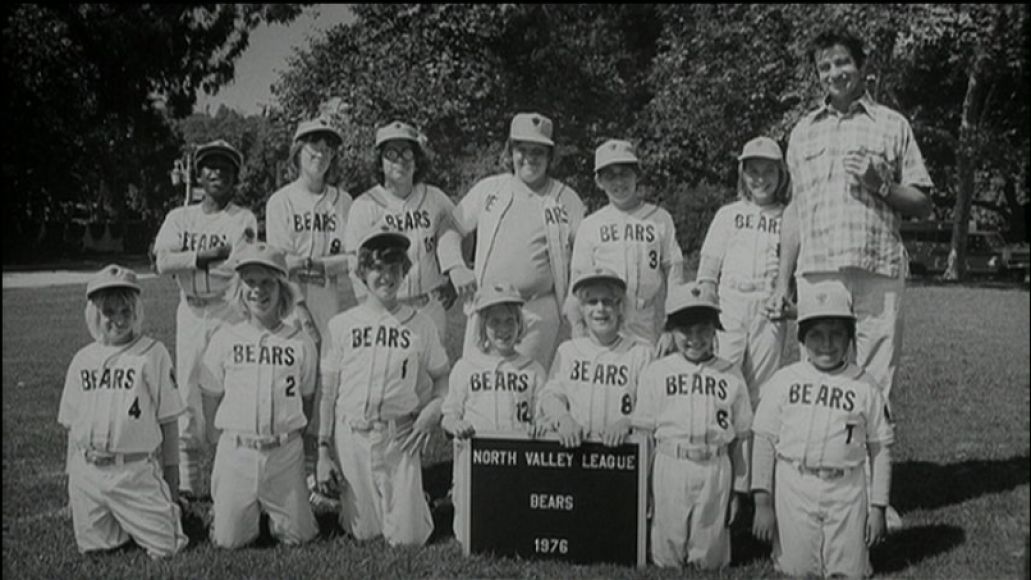