David Lynch has revealed the cast list for his upcoming Twin Peaks revival, and to say it’s massive may be the biggest understatement in the history of television.

A number of others will be visiting Twin Peaks for the first time, and there are some big names on the passenger list. Among them: musicians Trent Reznor, Eddie Vedder, Sky Ferreira, Ruth Radelet, and Sharon Van Etten, as well as A-list actors like Amanda Seyfried, Ashley Judd, Laura Dern, Naomi Watts, Michael Cera, Monica Bellucci, and Tim Roth.

See the full cast list below. The series is expected to premiere on Showtime, and possibly in movie theaters, sometime in 2017. 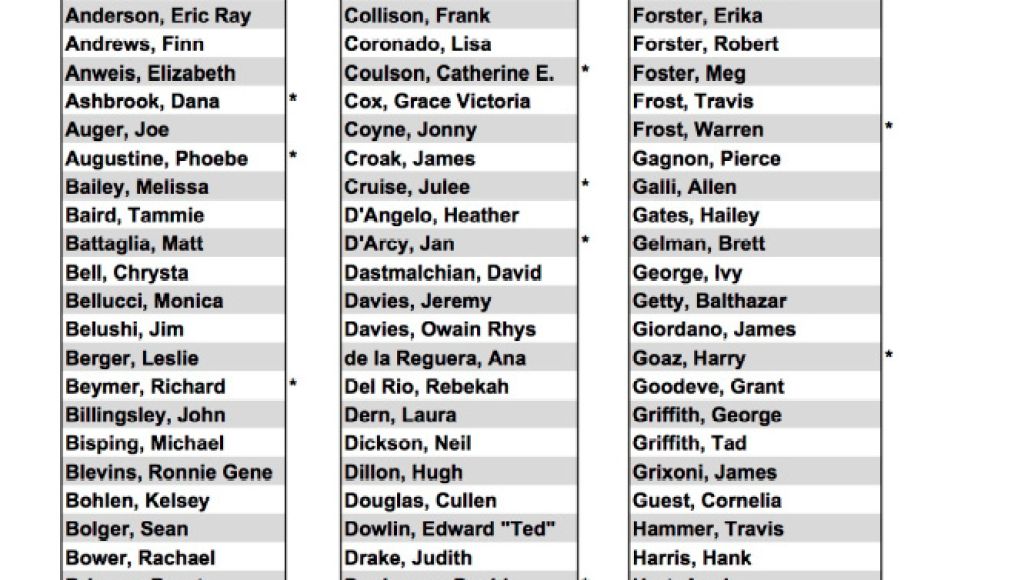 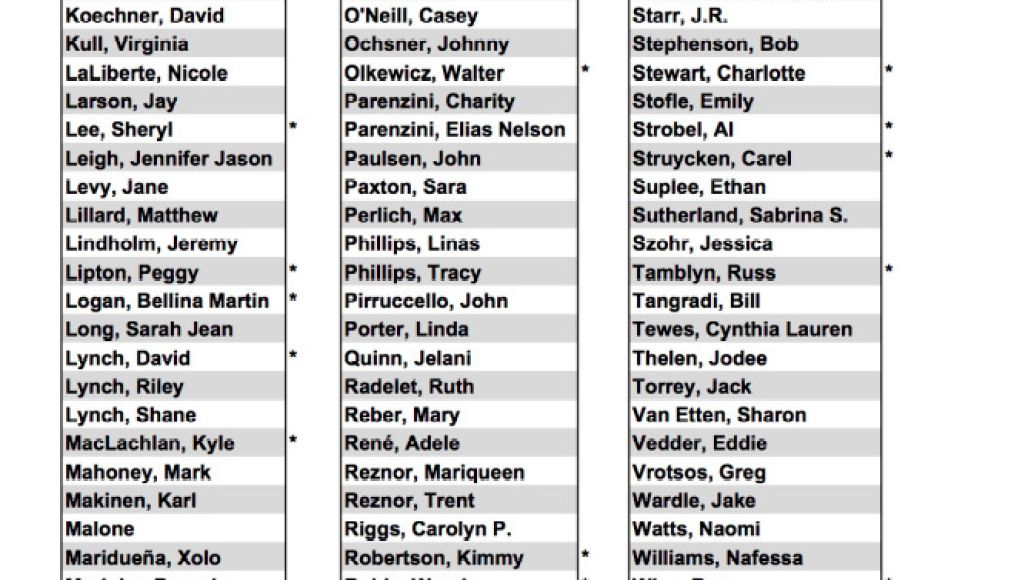