It would be difficult to name a band more provocative than English post-punks The Pop Group. These four Bristolians rose from the ashes of punk’s first wave to push the genre in far more incendiary directions, ditching the three-chord gospel for an explosive fusion of free jazz, funk, and whatever else they could think of at the moment. Never appreciated enough in their time, the group has recently experienced a sort of renaissance with the 2015 release of Citizen Zombie their third studio album (and first in 35 years!). They followed that up with the reissue of long-out-of-print second studio album For How Much Longer Do We Tolerate Mass Murder? earlier this year, and now they’ve announced another release that once again finds them at their most incendiary.

The Boys Whose Head Exploded, The Pop Group’s latest archival release, is compiled from unearthed basement tapes recorded during performances in 1979 and 1980. The compilation also includes a bonus DVD featuring film footage shot by Don Letts. The legendary director only recently unearthed the footage, which documents a show that took place at Alexandra Palace on June 15th of 1980. The show was part of an all-day festival that also featured John Cooper Clarke, The Raincoats, and The Slits.

The Boys Whose Head Exploded will be released via Freaks R Us on May 27th. In anticipation of the release, The Pop Group has shared opening track “We Are All Prostitutes”, which was recorded live in Milan, Italy, in 1980. Listen in below.

The majority of the salvaged recordings comprises live versions of songs taken from the band’s recently reissued second studio album, For How Much Longer Do We Tolerate Mass Murder? The collection also features the previously unreleased “73 Shadow Street” and a cover of Glaxo Babies’ “Shake (The Foundations)”. Check out the album artwork and tracklist below. 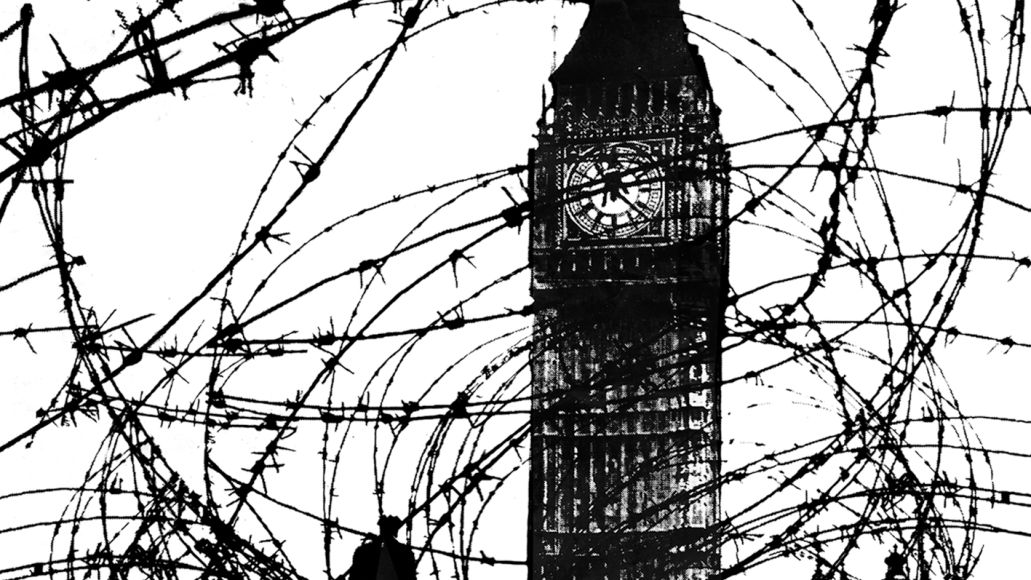 The Pop Group announce live album and DVD, share “We Are All Prostitutes (Live Milan 1980)” -- listen