This review was originally published back in September 2015 as part of our coverage for the Toronto International Film Festival 2015.

Before Quebecois director Jean-Marc Vallée became an A-list festival and awards circuit fixture thanks to serious but palatable Oscar bait like Dallas Buyers Club and Wild, he was a beloved underground filmmaker who made lyrical and wildly offbeat paeans to love and family. His work often screened — and received deserved praise — at many of the same festivals, and he was always a big deal in Quebec’s uniquely self-contained star system, but films like Café de Flore and C.R.A.Z.Y. were part of smaller programs, far from the red carpet galas he now lands routinely. Although his latest film Demolition features a star-studded, decorated cast and received the full gala treatment for its world premiere at TIFF — it was the festival’s opening night film — it often feels like a return to Vallée’s art house roots.

Davis Mitchell (Jake Gyllenhaal) is a New York investment banker coasting through an easy and charmed life until his wife Julia dies in a car accident. While his father-in-law and boss (Chris Cooper) falls apart at the hospital, Davis begins to fixate on the waiting room’s faulty vending machine and the bag of peanut M&Ms it failed to deliver him. At his wife’s wake, he begins to write a series of increasingly confessional letters to the vending company, complaining about the candy and, in the interest of being thorough, analyzing the details of his life.

Karen (Naomi Watts), the company’s equally broken and isolated customer service rep, is touched and concerned by the letters, and reaches out to him. After a halted beginning, Davis and Karen become friends and slip into an odd but heartwarming surrogate family dynamic. Davis takes her troubled teenage son (Judah Lewis) under his wing to teach him about the effective use of the word “fuck” and introduce him to his new hobby: breaking things.

Davis’ demolition fixation is such an obvious metaphor (sometimes you have to take things apart before you can put them back together!) that it should be insulting, but it’s not. Bryan Sipe’s script explores the idea with a careful hand and straightforward lack of editorializing, and Vallée films it with such a lyrical quality – even when it devolves into Gyllenhaal and Lewis going to town on an entire house – that it feels like a completely natural arc for the film and its character.

Likewise, the whole “pretty girl dies so that a man can learn something about himself” trope should feel far more tired than it does in Demolition. Hell, this isn’t even the first time that Gyllenhaal has played a man who learns something from the death of his wife this year. But Sipe’s script is self-aware in a way that most iterations aren’t, and leads to some incredibly welcome self-reflection on Davis’ part, and about as much three-dimensional characterization for Julia as you could can get from a character who only exists in memories and fleeting flashbacks.

Much like the characters themselves, all of these off-kilter and seemingly disparate elements come together far better than they should and something just a little beautiful happens as a result. Clunky metaphors meet delicate directorial touches. Tired plots meet inspired introspection. And a common Hollywood story – middle class white people neurotically deal with tragedy – meets a Canadian art house, Adjuster and Exotica-era Atom Egoyan-esque fondness for throwing broken people into the strangest possible circumstances and letting catharsis show up when it feels like it.

Maybe – and I apologize in advance for the groans this induces – Jean-Marc Vallée just deconstructed his oeuvre, and his influences, and the A-list Hollywood prestige picture so that he could put it back together again as something even better. 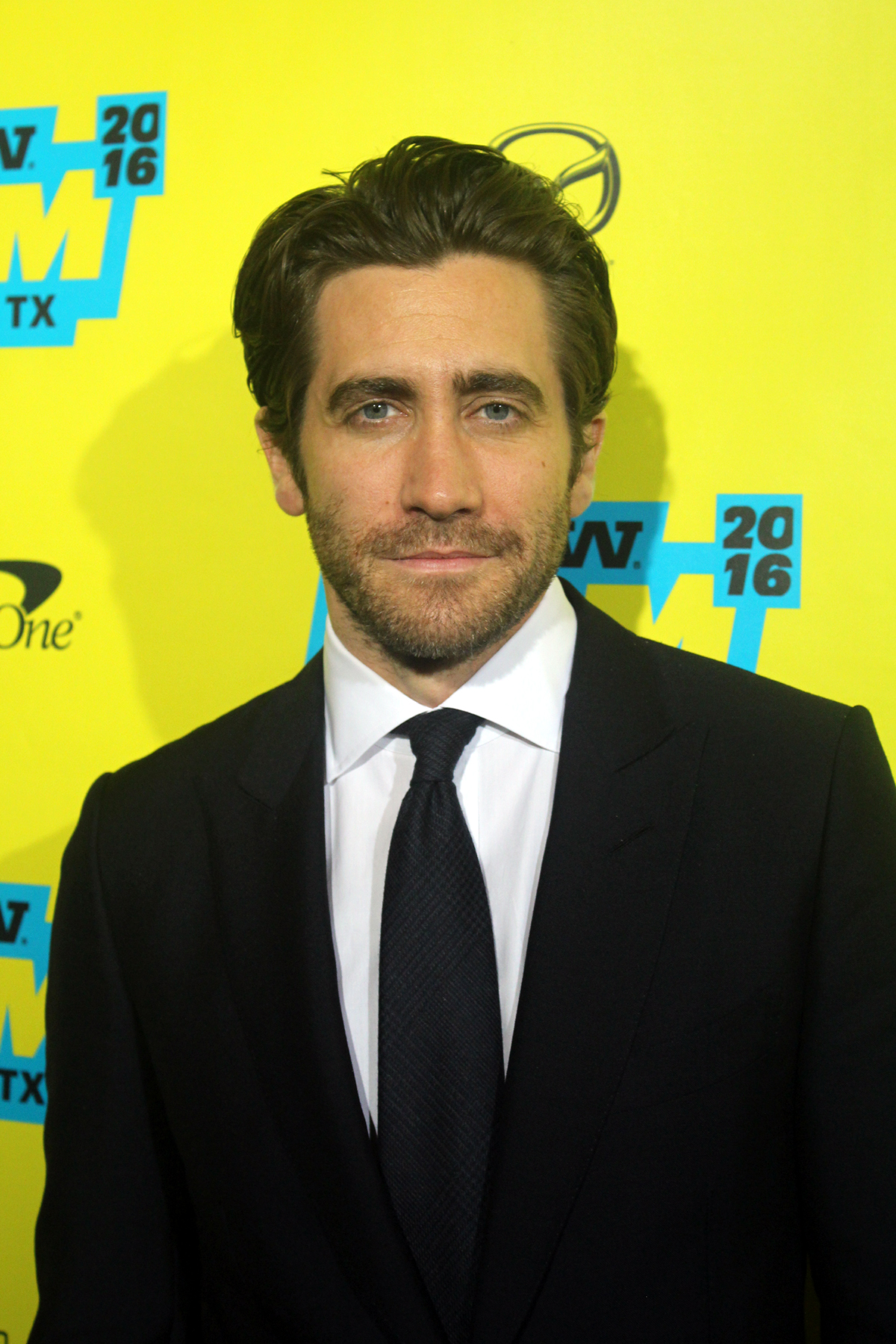 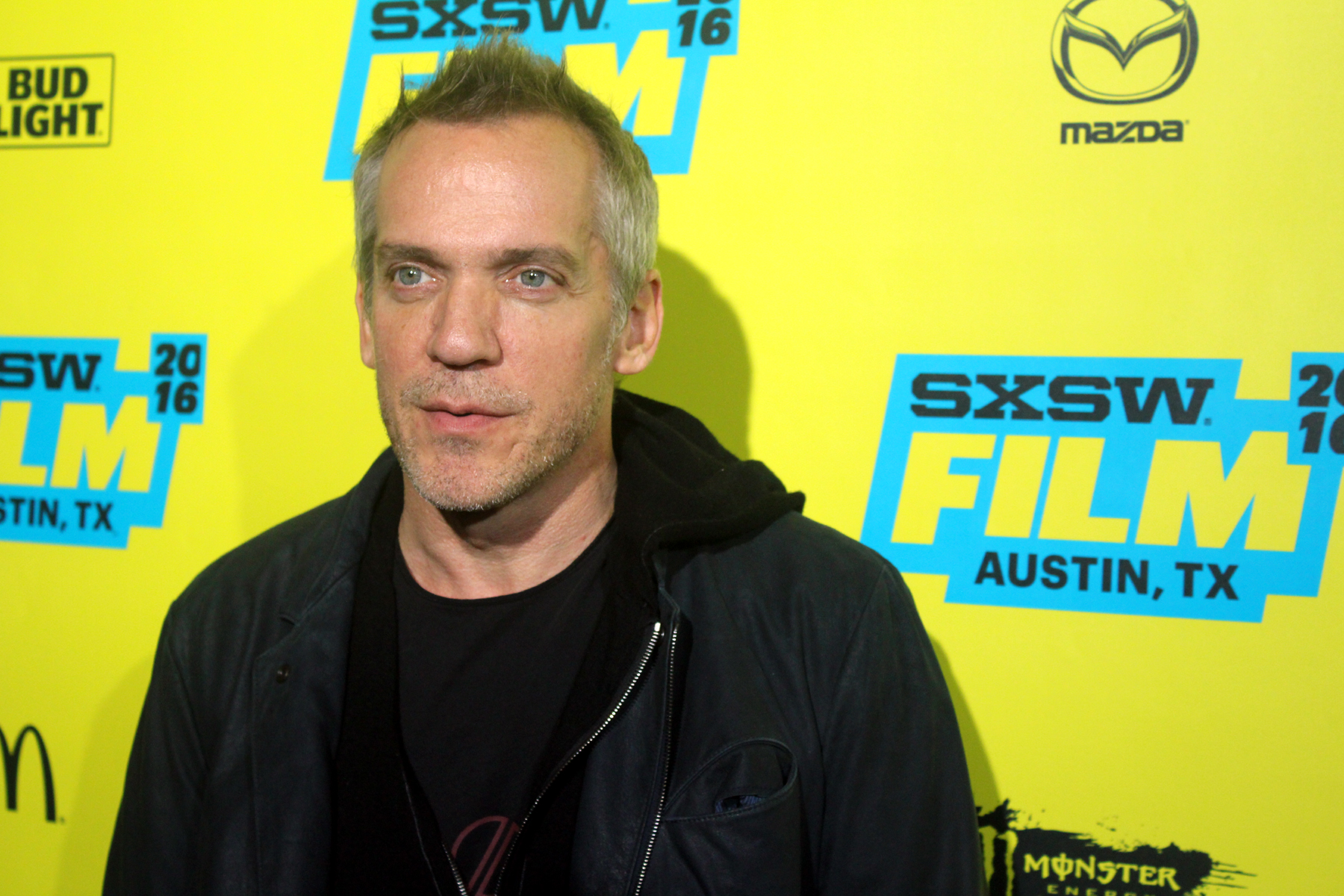 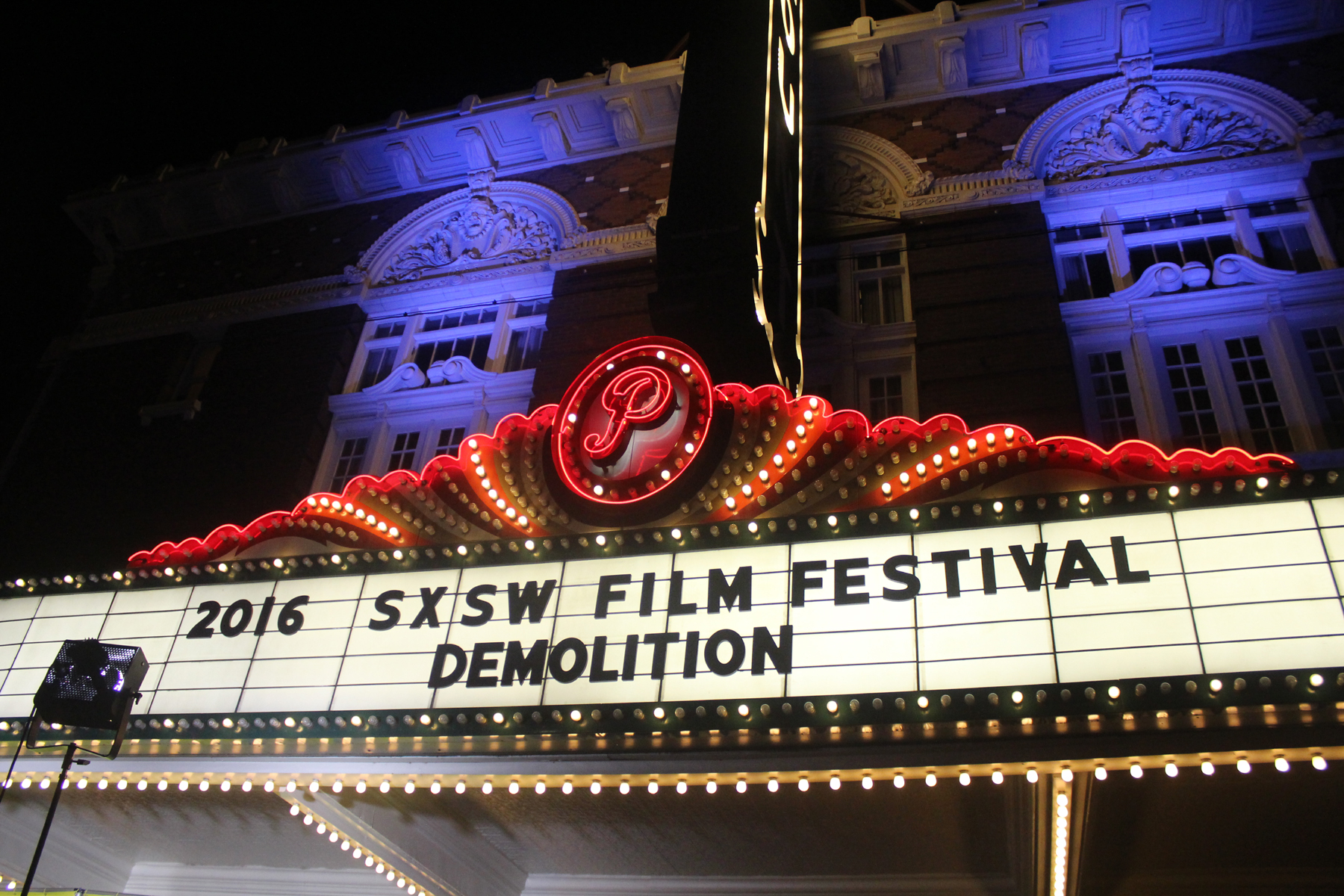 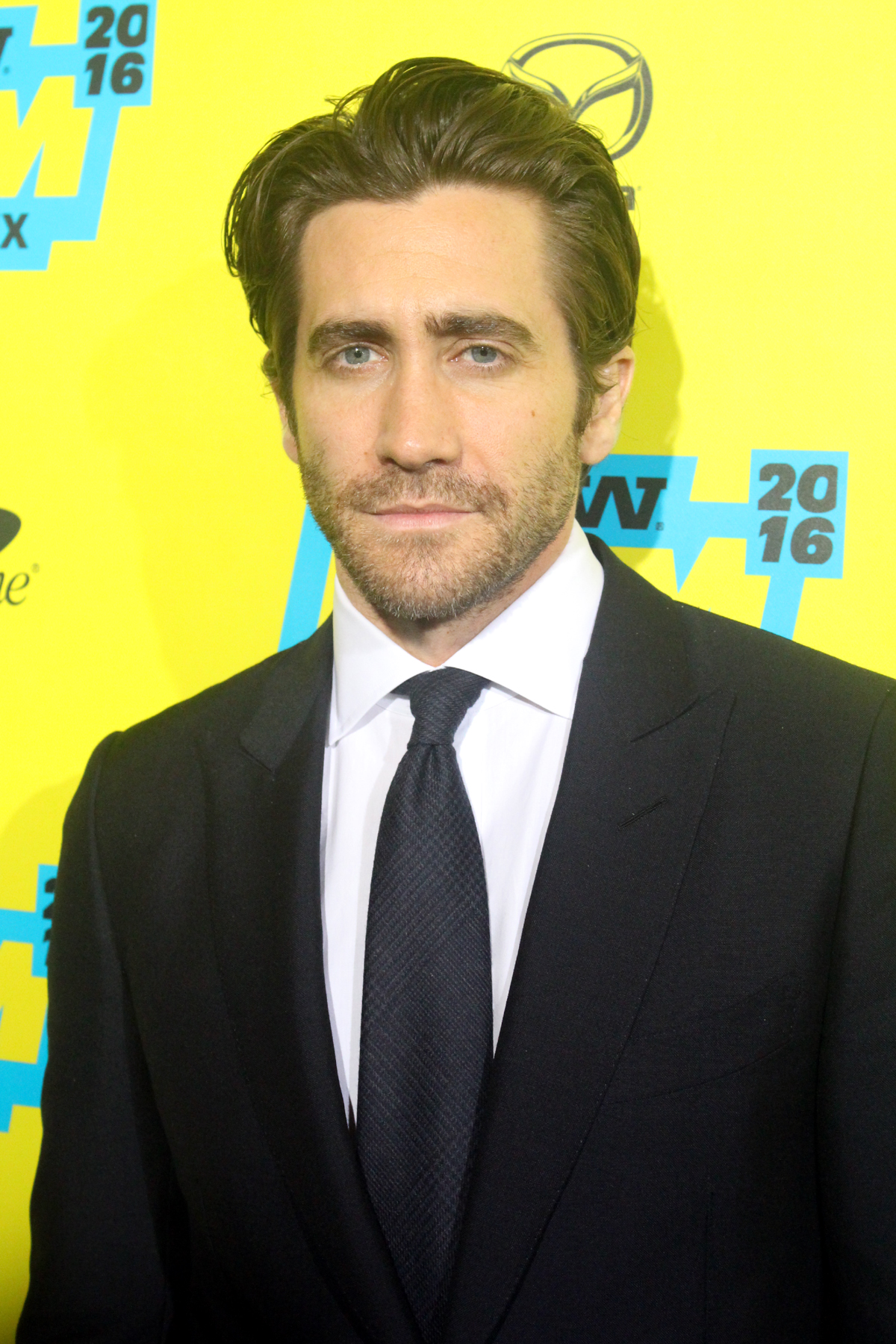 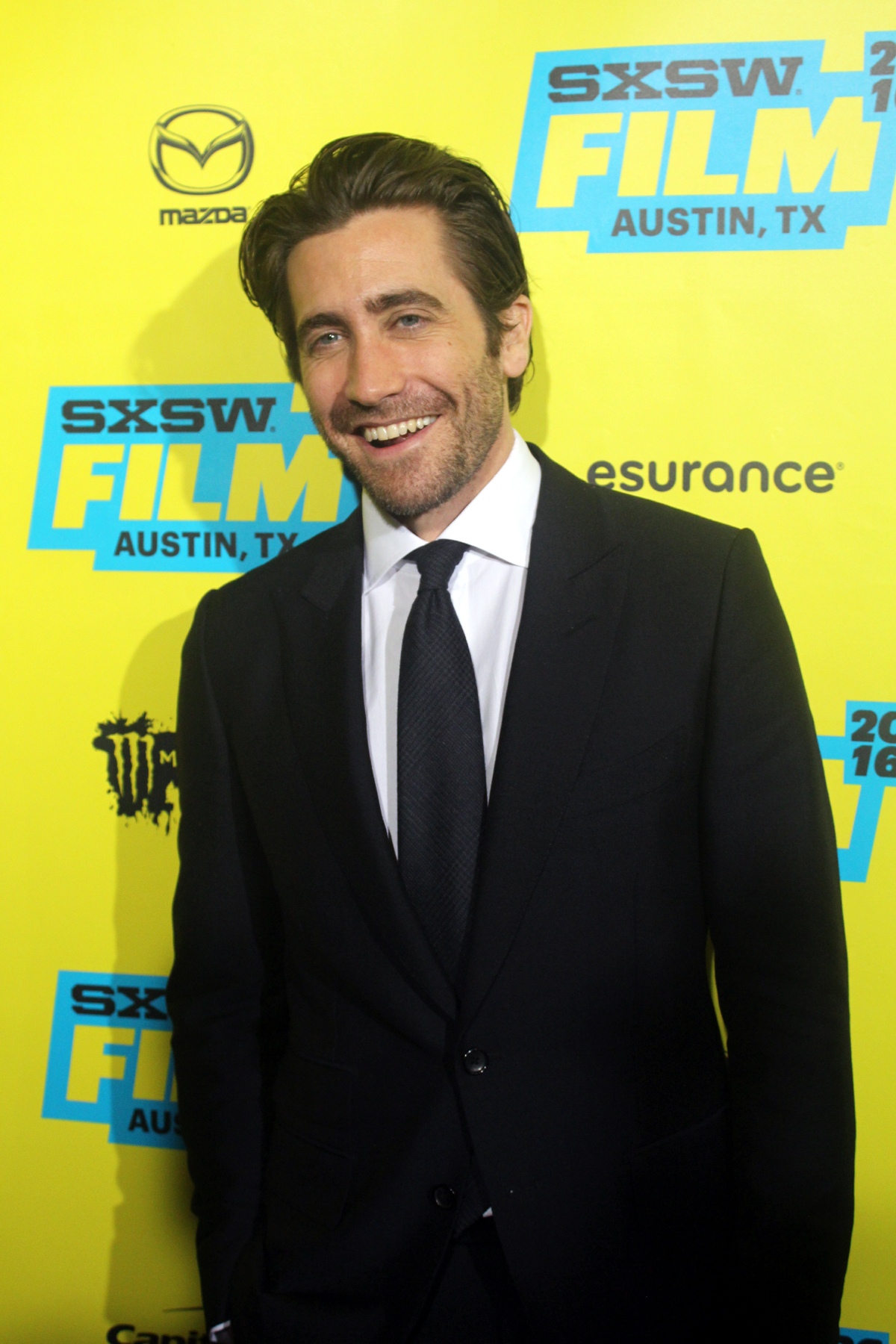 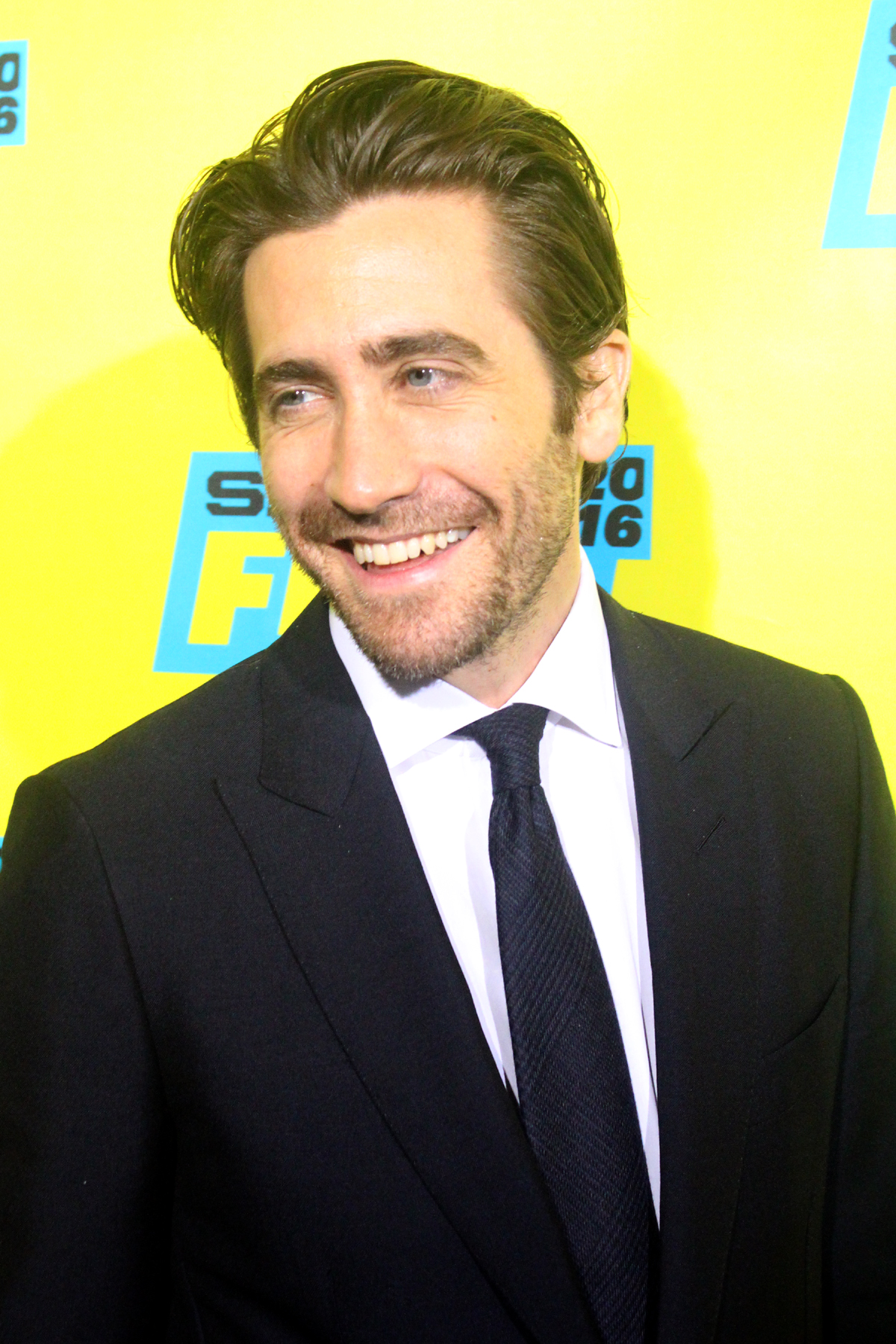 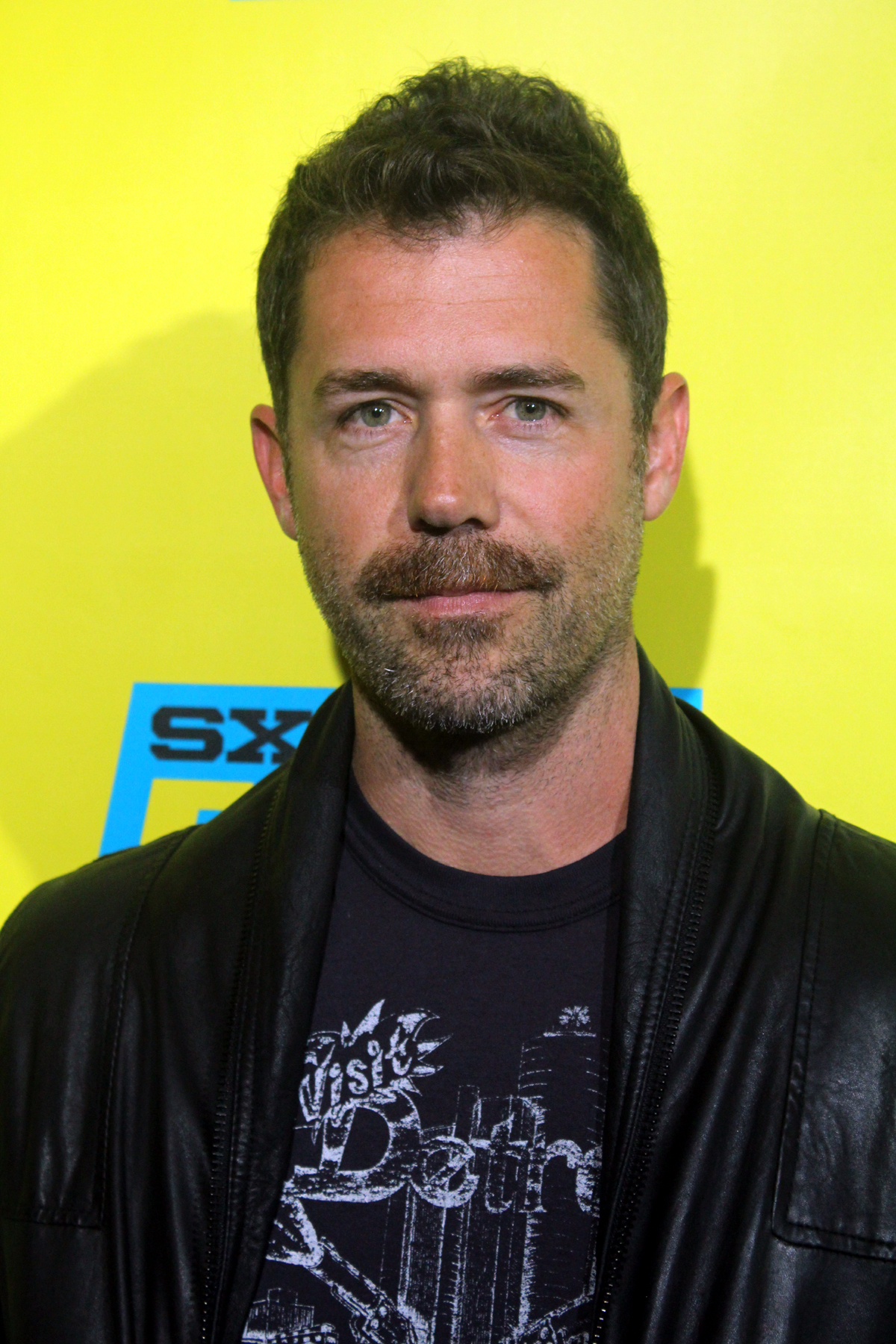