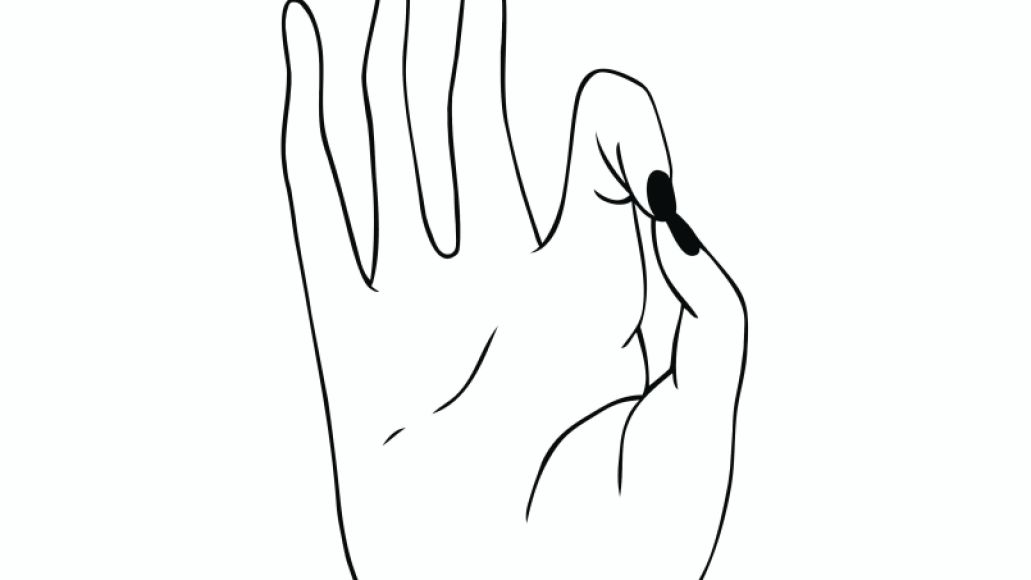 Chicago once again seems like a hotbed of emo, much as it was near the genre’s formation. After a couple years off, Dowsing are rejoining that conversation with the news of their upcoming third LP. “Dissolve” is an early taste of that record, and it’s a propulsive, charming track led by Erik Hunter Czaja and Michael Crotty’s dual guitar attack. There’s some pop punk to the song as well, particularly in their line-swapping chorus. Their record, due April 29 via Asian Man Records, technically has no title, but it’s being referred to as OKAY because of the hand gesture featured on the cover. Which is about as appropriate for their sound and styling as I could’ve imagined — not to mention awesome. –Adam Kivel