Instead of using their full name, rising Seattle punk group Violent Human System go by simply VHS — but it’s not just for convenience. The four-piece embody a bygone era of “grainy aesthetics,” “analog inclinations,” and a time when proper studio recordings were a no-go amongst early DIYers and pragmatic punks. “Imagine watching an early Killing Joke video on a deteriorated VCR, and you get a good idea of VHS’s general vibe,” a press release notes. (The band’s press photo, above, seems like an equally apt representation.)

After a couple cassette and 7-inch releases, VHS is readying its proper full-length debut, Gift of Life. Due out June 17th through renowned Seattle indie label Suicide Squeeze Records, it continues in the same spirit of their early, ’80s-inspired material, pulling together elements akin to “Big Black’s trebly guitar stabs” and “Only Theatre of Pain-era Christian Death’s bleak reverberations.”

Bleak is the first word that comes to mind when spinning the record’s latest single, “Art Decay”. Discordant guitars chug, tussle, and clash while frontman Josh Hageman howls about defeat and brokenness: “The colors dripping out of the lines/ No better than an ugly stain/ The wood is cracking/ So is the glass.”

Hageman tells Consequence of Sound more about the song’s meaning, as well as his creative process:

‘Art Decay’ is one of the very few songs I’ve written that I actually like, which is funny, because it’s about the opposite… I don’t typically make art that I’d wanna look at, or write songs that I’d wanna listen to, but I feel compelled to do so anyways. Which leads to this underlying creative despair thing that’s always fucking with me. Especially since, after a certain amount of time goes by, I tend to look back on my art in a real negative way where I no longer relate to it, and feel embarrassed by it, and disappointed by it, and just want to erase it from time. But, for whatever reason, I can’t seem to just stop.

I got the name ‘Art Decay’ from an old Cigarettes song called ‘Screaming Dreaming’. Don’t know if you’re familiar, but I think it’s really beautiful, and the way he sings the line “see my art decay” is chilling. Made me think of decay as a preference though…almost a relief, even though the song has a real sad and hopeless vibe.

So basically, it’s a song about painting a picture. 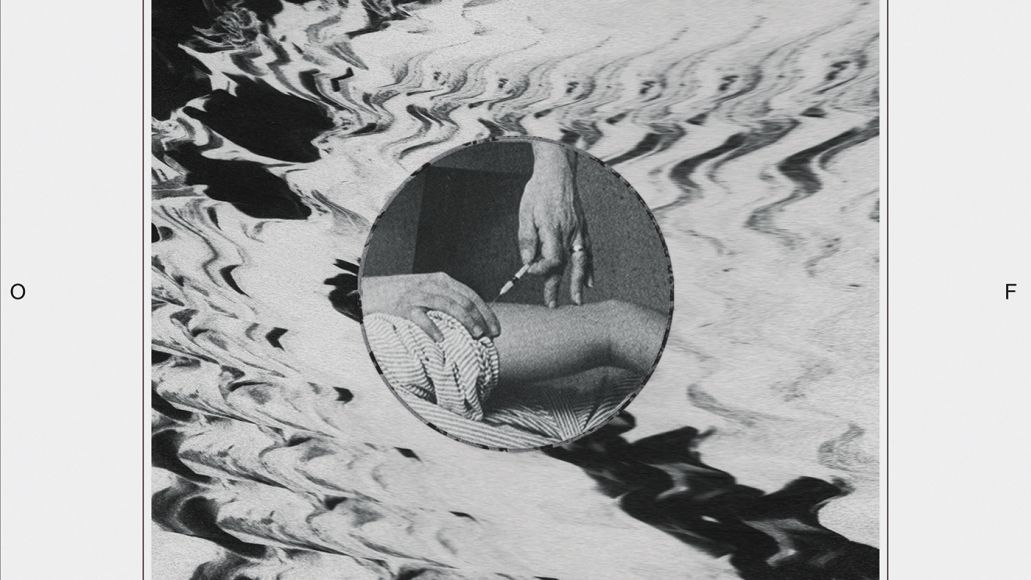