After spending more than half a decade writing for Universal Music Publishing, Charleston native Steven Fiore decided it was it time for a change. That’s when Fiore, who’s logged time touring with Jay Clifford and Slow Runner and performing as part of Jeff Goldblum’s jazz band (!), founded his alter ego Young Mister.

While Fiore’s own solo work saw him develop a strong knack for folk pop arrangements (see 2013’s Youth and Magic), Young Mister is a slightly more evolved beast, pooling together elements of Americana and classic rock. He’ll showcase this new hybrid sound with his first Young Mister album, due out this summer. The self-titled effort was produced by Wolfgang Zimmerman (Brave Baby, The High Divers) and is being previewed this week with its closing track, “Pasadena”.

Fiore may consider the southeast home, but he’s been known to have a bicoastal life, and “Pasadena” captures a moment during this transient period. Specifically, it recounts a time when he and his wife (then girlfriend) lived some 3,000 miles apart.

“‘Pasadena’ is a snapshot from my time spent living in Los Angeles while dealing with the difficulties of being in a long distance relationship,” Fiore tells Consequence of Sound. “Written just a few days before entering the studio to record the album, the idea came to me when I was looking through old photos and came across some from my wife’s (girlfriend at the time) trip to visit me in LA. I started humming/singing the chorus while taking down the Christmas lights from the house and then yada yada yada … a song was born.”

Gentle, sincere, and built with a strong hook, the track sees him imagining a hopeful future together with his loved one. “Can we buy a little place in Pasadena?/ Some space to pass the time,” he sings. “What’s it gonna take, my ballerina?/ I’ll be yours if you’ll be mine.”

Young Mister the album is due out June 24th through Refresh Records. Pre-order a copy here. 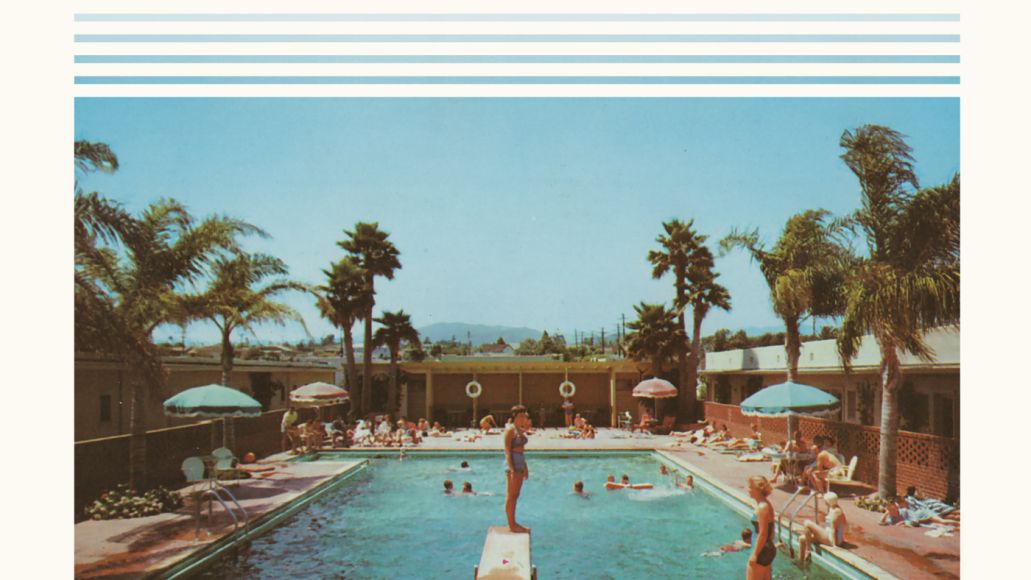