On Tuesday morning, Goldenvoice confirmed the impossible — that yes, Sir Paul McCartney, The Rolling Stones, Roger Waters, The Who, Bob Dylan, and Neil Young will all share a weekend together at this October’s inaugural Desert Trip.

Already, a number of critics have gone ahead and dubbed the event, “Oldchella,” and rightfully so, as the once-in-a-lifetime bill of vintage acts will likely prompt your baby boomer parents to shop for Camelbacks and short shorts.

Still, there’s absolutely no denying it’s an outstanding watermark for the Coachella organizers, and one that fans both young and old are salivating over this very second. After all, did you ever expect Neil to open for Macca?

Because we’re also counting down the days until “one of the greatest shows of all time,” as CEO Paul Tollett accurately put it, we decided to round up a handful of other legendary acts who were likely miffed they weren’t invited.

Who knows, maybe they’ll play Desert Trip II. Wouldn’t that be nice? Ah, we’re getting ahead of ourselves. 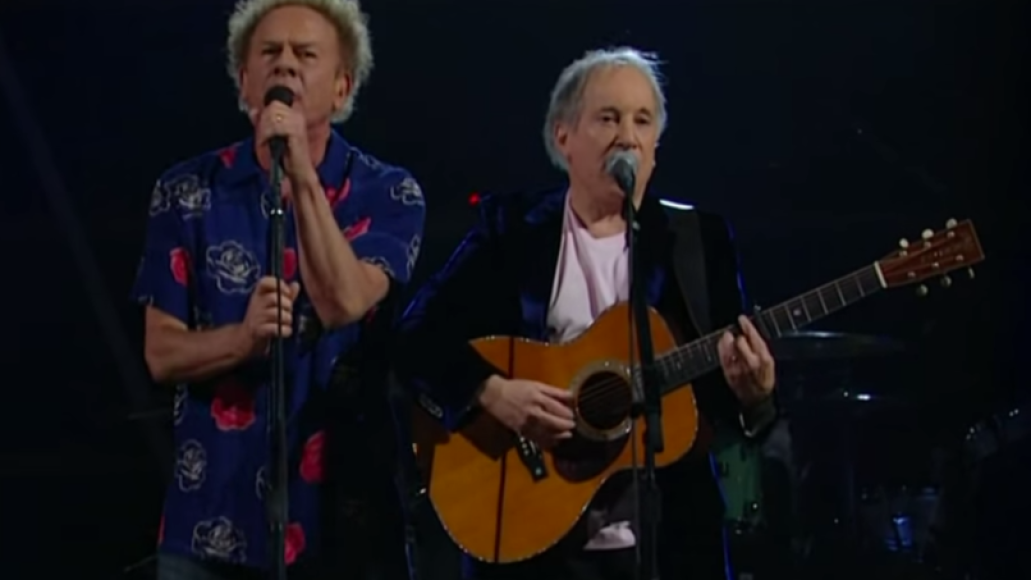 Earlier this year, Rolling Stone asked Paul Simon what the chances were of seeing another Simon and Garfunkel reunion in the near future. His answer? “No. Out of the question. We don’t even talk.” That didn’t stop the Annie Hall star from throwing his laptop against the wall when the Desert Trip lineup dropped. He called Art immediately after. 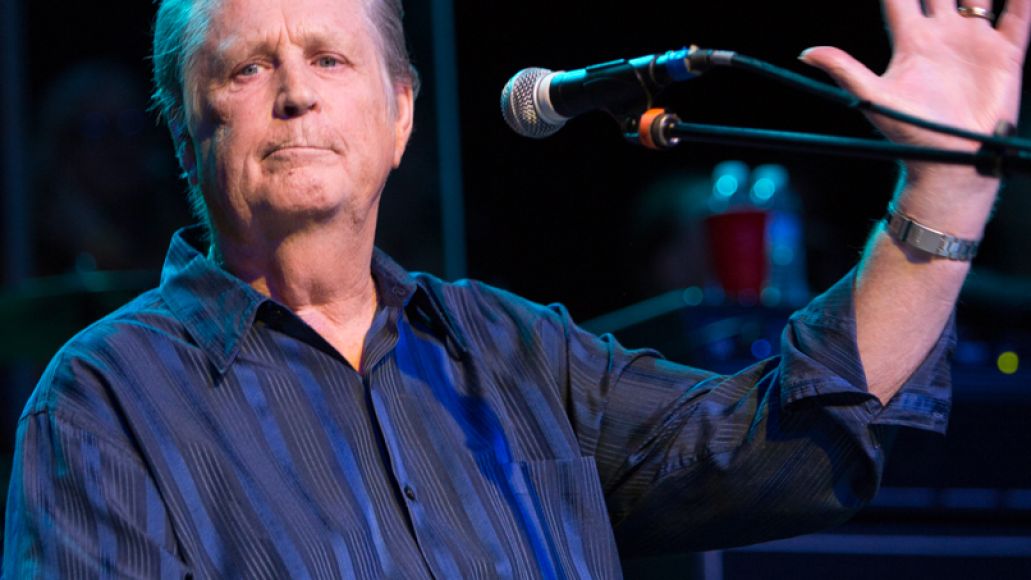 It was hardly a sunny day for Brian Wilson last weekend. Shortly after learning that his debut 50th anniversary performance of Pet Sounds was canceled at Levitation, the legendary Beach Boys singer-songwriter was also informed about October’s festivities. As of press time, he has yet to leave his piano and hasn’t touched his morning bagel. 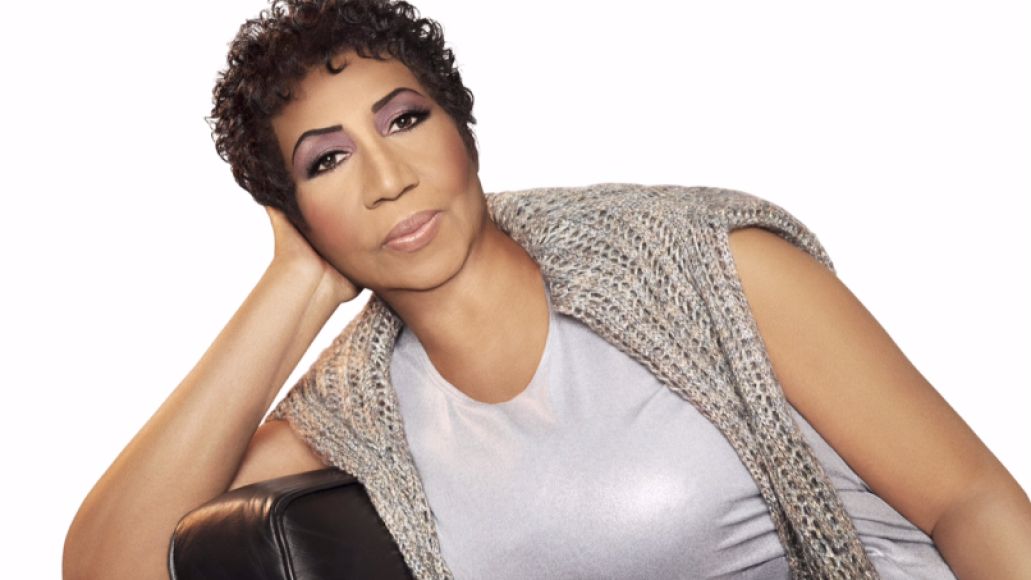 Upon leaving the annual Jazz at the White House ceremony last weekend, where she performed a rousing tribute to Prince alongside Herbie Hancock, the Queen of Soul was told about Goldenvoice’s new festival by Rapsody. Almost immediately, she nudged the rapper, saying, “You better think about what you sayin’. You better think about the consequences of your actions.” 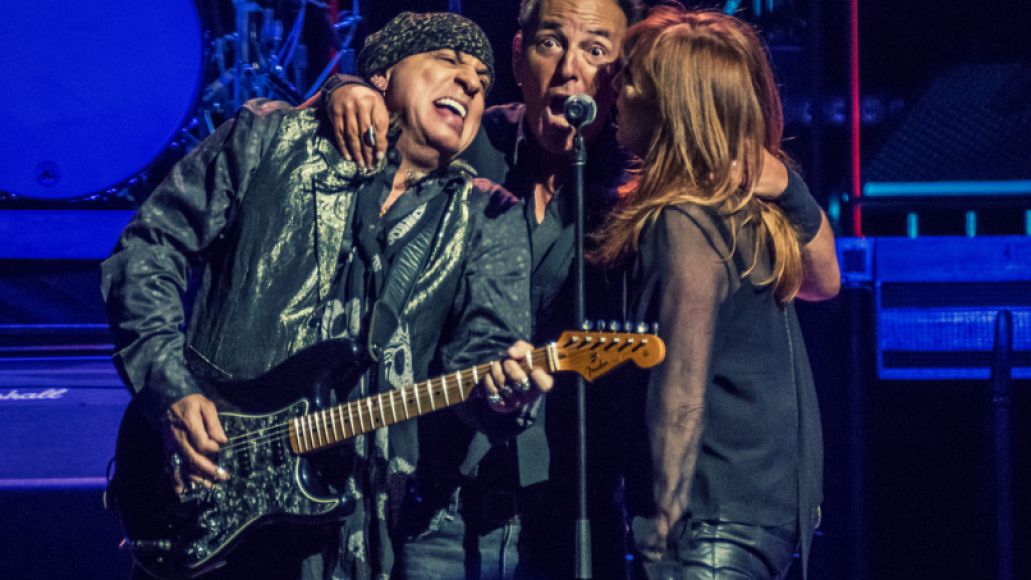 Bruce Springsteen has been having a hell of time dabbing on his current River tour, but that didn’t stop him from calling his buddy Neil last night. Around four AM, The Boss dialed up the Canadian singer-songwriter to berate him for leaving him out, screaming, “Fuck you, Neil,” and what sounded like the last few lines of “You Can Look (But You Better Not Touch)”. 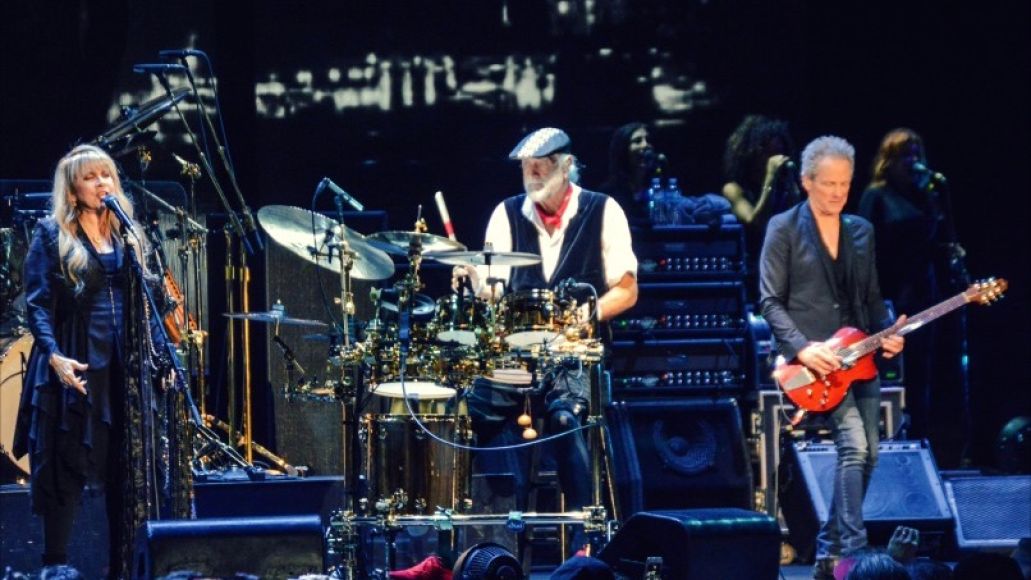 Although Fleetwood Mac were initially booked, Paul Tollett met up with vocalist and guitarist Lindsey Buckingham for coffee yesterday morning to break the bad news. “There just wasn’t any time or room on the lineup, Lindsey,” he admitted, “Maybe next year?” An afternoon news tip from a forthcoming barista suggested the two left on amicable terms: 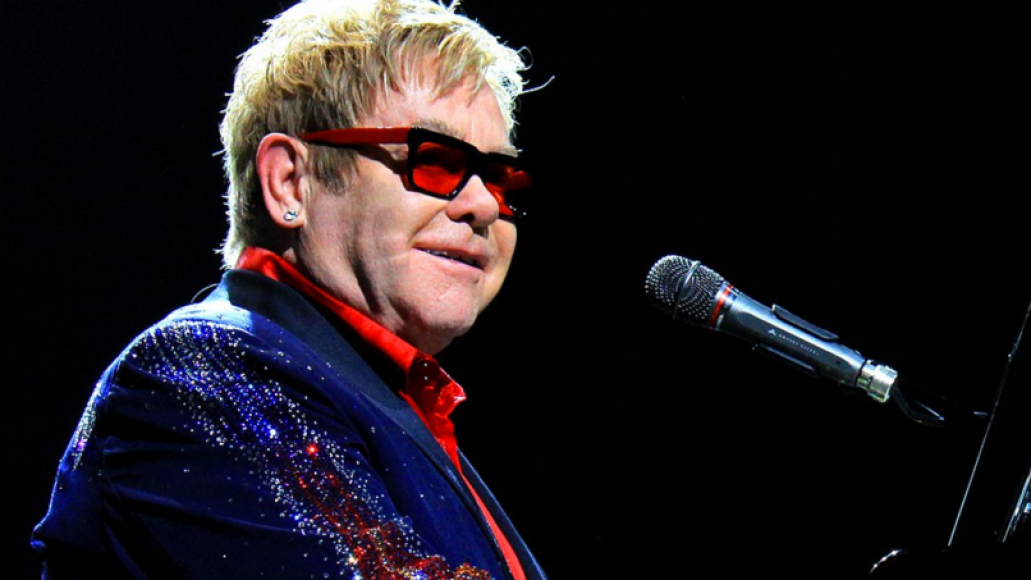 Leave it to Steve Wynn to play the messenger. Following an epic Vegas performance that saw Sir Elton John revisiting “Saturday Night’s Alright For Fighting” alongside Metallica’s Kirk Hammett, the singer-songwriter was approached by the hotel magnate during a pancake breakfast sponsored by Funfetti. “You’re out, Elton,” Wynn said with a dead-pan smile. No encore. 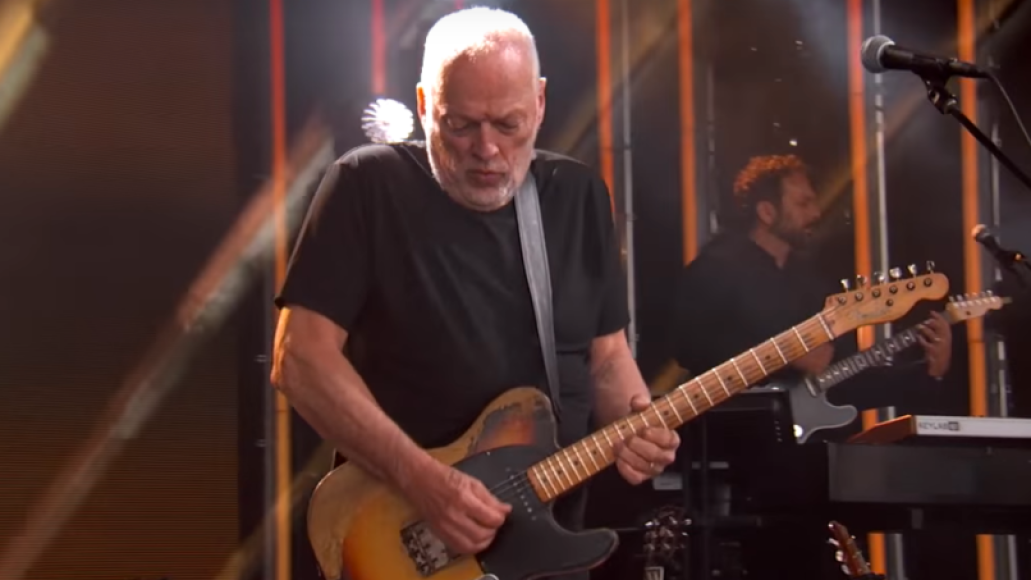 In a surprising twist, the other half of Pink Floyd could care less about missing Desert Trip. “That’s always been Roger’s thing,” David Gilmour told Sampson McPutty of The San Diego Free Press. “I’ll be over here doing my thing.” McPutty noted he heard mumbling on his way out of the green room, but admitted it was probably Gilmour humming “High Hopes”. 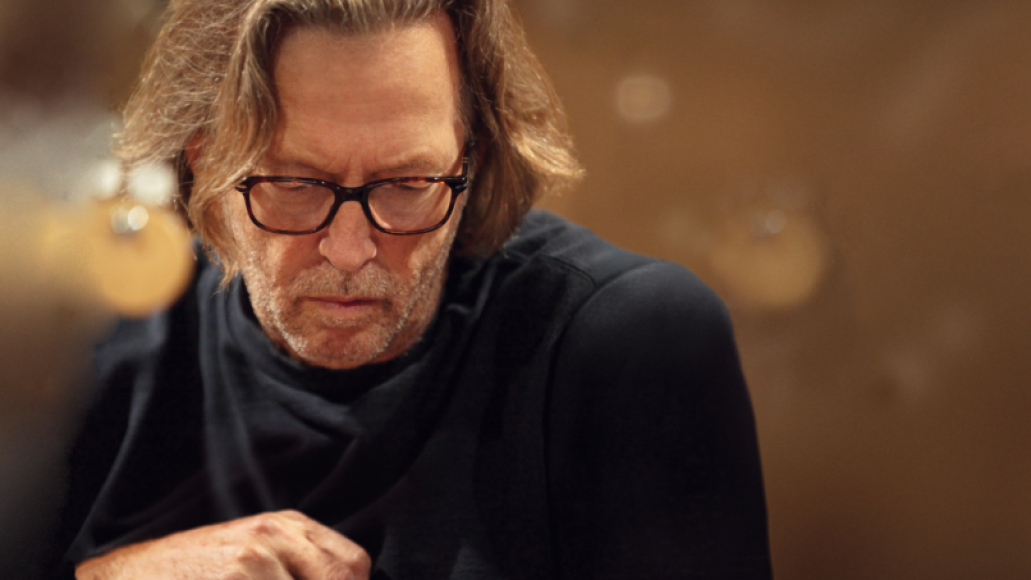 Holed up in a studio improvising new songs, Eric Clapton shrugged when producer Glyn Johns told him about this “desert shindig in October.” Ever the pragmatic one, he proceeded to rework “Cocaine” into smokin’ blues ballad before segueing straight into a seven-hour jam of George Harrison’s “Got My Mind Set On You”. 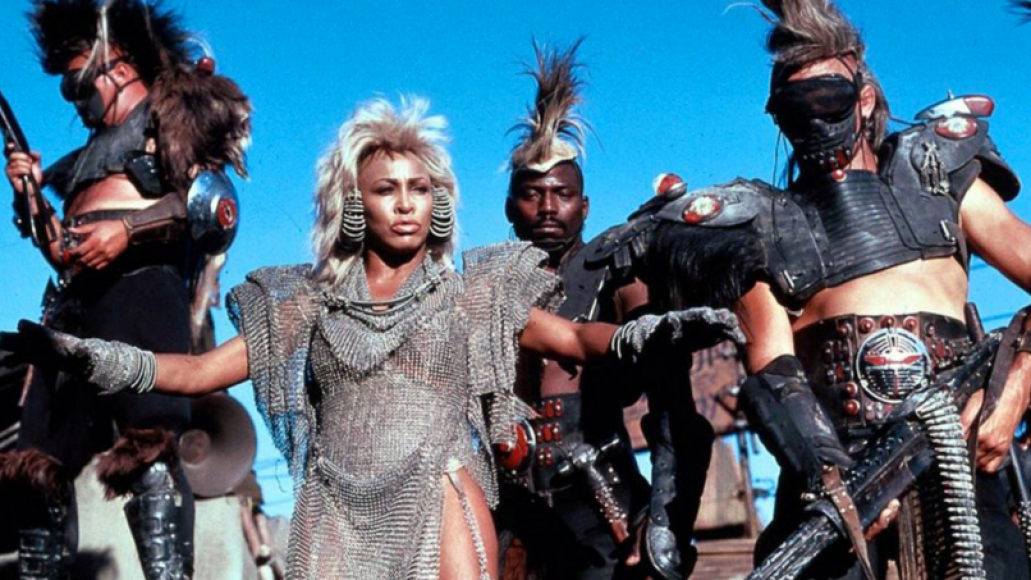 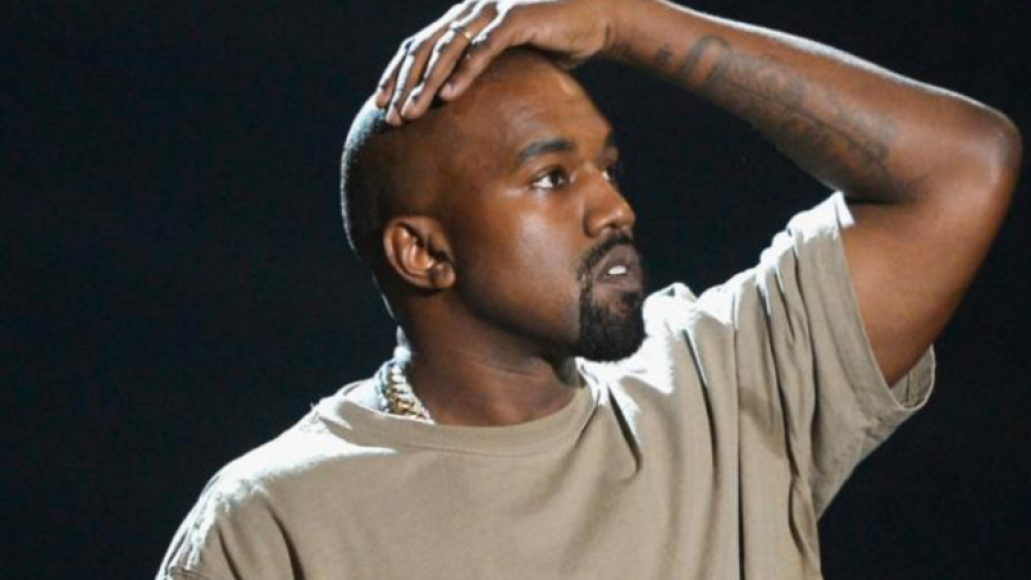 In a since-deleted Twitter rant, Yeezy had typed, “FUCK THAT DESERT TRIPPIN COSBY SHIT,” before sharing a few videos of Fraggle Rock and a new cut of “Facts” dubbed “1995 Heat Version”. Oddly enough, he also followed and then later unfollowed the Knicks, Funko toys, and James Corden.