“These are the days when everything hurts,” sings Alexandra Spalding on Avers’ latest single, and there may be no better description for young adulthood. “Everything Hz” charges along on the strength of its crunchy riffs and thundering rock beat, but the song isn’t as sure of itself as it sounds. Spalding’s bandmate Adrian Olsen describes it as “an impressionistic view of growing up and growing older — acknowledging where you came from and the magic of youth, yet also understanding that when you get older, that magic disappears.”

Fortunately, Avers have some magic of their own to lean on. With four songwriters and four singers contributing their talents, the band’s second album, Omega/Whatever, proves that growing up doesn’t have to be all that bad — especially when you can drown out all of life’s stark realities with wave after wave of distortion.

Omega/Whatever comes out July 29th via EggHunt Records. Pre-order the album here and listen in to “Everything Hz” below. 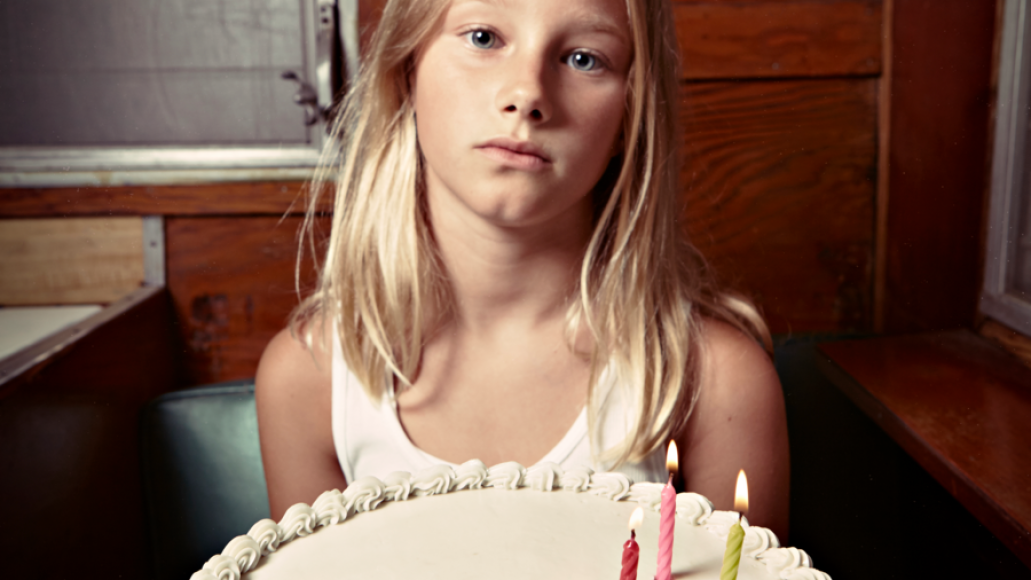 Avers charge into adulthood on new single “Everything Hz” -- listen