After logging nearly two straight years of road time, and with a trio of albums under their belts, British rockers Band of Skulls felt like they needed to take a brief step back from the constant churn and hit the “refresh” button. “We went back to square one,” drummer Matt Hayward explained in a press release. “The first three records were like a trilogy, a piece of work in themselves. We wanted to do those things, and we did them all.”

The process of starting from scratch for their next album saw Band of Skulls coming to terms with the fact that their previous outputs, including 2014’s Himalayan, were things of their past. It also entailed a literal return to their beginnings, a place without pretenses or reminders of the rock world from which they came: their local Southampton church. Much of the writing sessions for their new full-length, By Default, took place inside the structure — “between visits from the vicar, bringing tea and biscuits on his trolley, they found new songs in hours of woodshedding on ratty old practice amps,” described an official statement.

New offering “Bodies” is one such track. Though penned in a church, its textures are far from sacred or heavenly. Instead, Band of Skulls rip and roar, the song a wily mix of clashing guitars, vocals that both rocket high and dip low, and an fierce chorus that is the sonic equivalent of being stared down by some imposing authority. Think a savage hybrid of Modest Mouse and Jack White. “I threw down my heart maybe now I’ll raise the question — will you be there till the end?” Hayward asks.

“The riff had been with us for a while, like so many song ideas it has to wait for the perfect moment to grow into a song & this moment is now,” the band tells Consequence of Sound. You can really hear the sound of the church which inspired us to play it this way.”

By Default, which was produced by Gil Norton (Foo Fighters, Pixies), arrives on May 27th through BMG; pre-order it here. For more of the album, check out previous singles “So Good” and “Killer”. 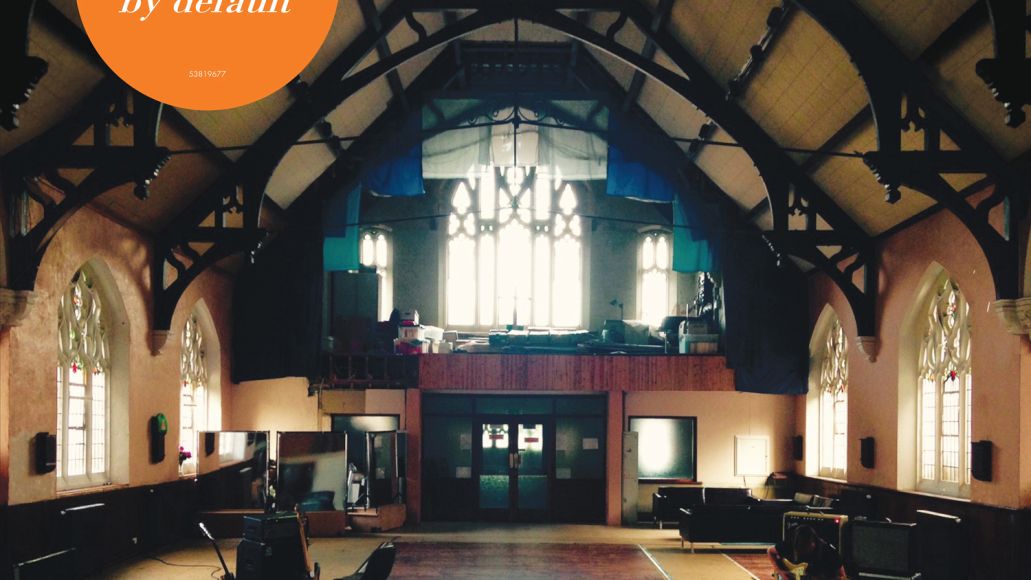