Since its inception, Primavera Sound’s lineups have been some of the most unique in the increasingly crowded festival circuit. And yet, despite their eccentricities, the lineups have been consistently lauded as some of the best. Each year seems to top the last, and last year’s 15th anniversary stood as an apex; they surely couldn’t top a lineup that wrangled everyone from ANOHNI to The Replacements, The Strokes to Tori Amos, a lineup that featured the cream of the Spanish crop in addition to heavy hitters and critical darlings alike from American and British scenes. And yet, somehow, the 2016 edition of Primavera topped that, a dream lineup for fans and the organizers alike.

“Our reputation has kept growing year after year, and you can see that recognition reflected all over the net, in the media, or when you speak with music lovers around the globe,” chief booker Fra Soler proudly explains. It’s no exaggeration; the lineup’s announcement each year is met with bated breath, the Internet bubbling over the second it’s released. This year, potential attendees nitpicking the smallest font were just as thrilled as those only scanning the headliners. 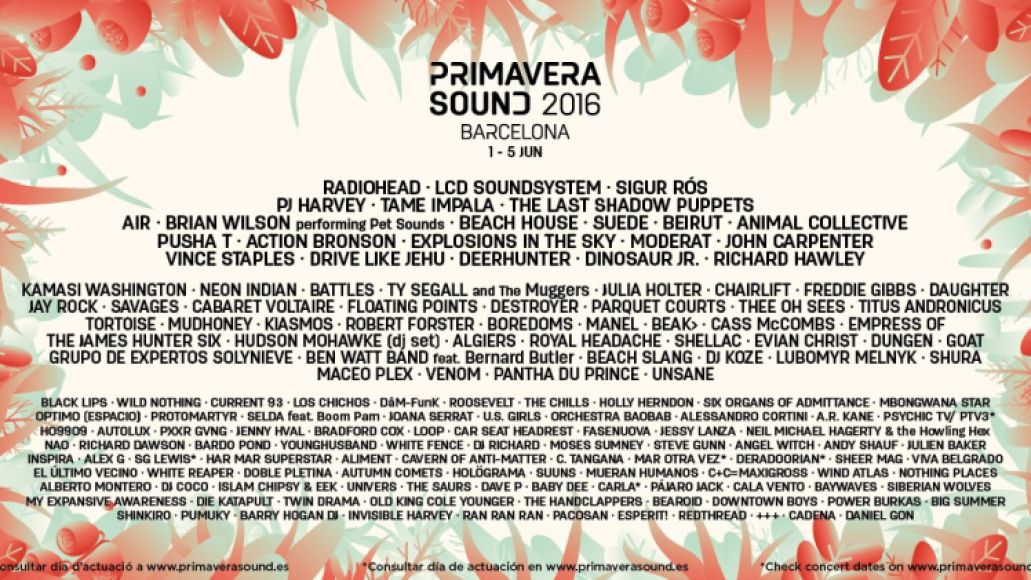 The eye naturally stops at the top, though, when a festival’s poster can boast these names on the top two lines: Radiohead, LCD Soundsystem, Sigur Ros, PJ Harvey, Tame Impala. Thom Yorke and co. will always be one of the best and biggest draws, a real coup for any festival. Their live show morphs and reinvents itself with each album. Artists are aware of the prestige attached to Primavera, Soler notes, but there’s more to their pitch than that. “Primavera Sound has always been considered an ‘artist’s festival,'” he explains, adding that artists are there to enjoy the weekend as much as perform. “Thom Yorke, for instance, has attended Primavera Sound in the past just to watch some shows.”

While last year’s lineup highlighted the reunion of beloved shoegazers Ride, this year’s big reunion might even top that. Primavera Sound’s team scored not one, but two performances from LCD Soundsystem, one intimate pre-show and one performance on the festival grounds. James Murphy played the festival over a decade ago, so the connection was already there. “We were always willing to have them back whenever possible,” Soler says. “For all the potential reunions, we try to have good communication with agents and management.” 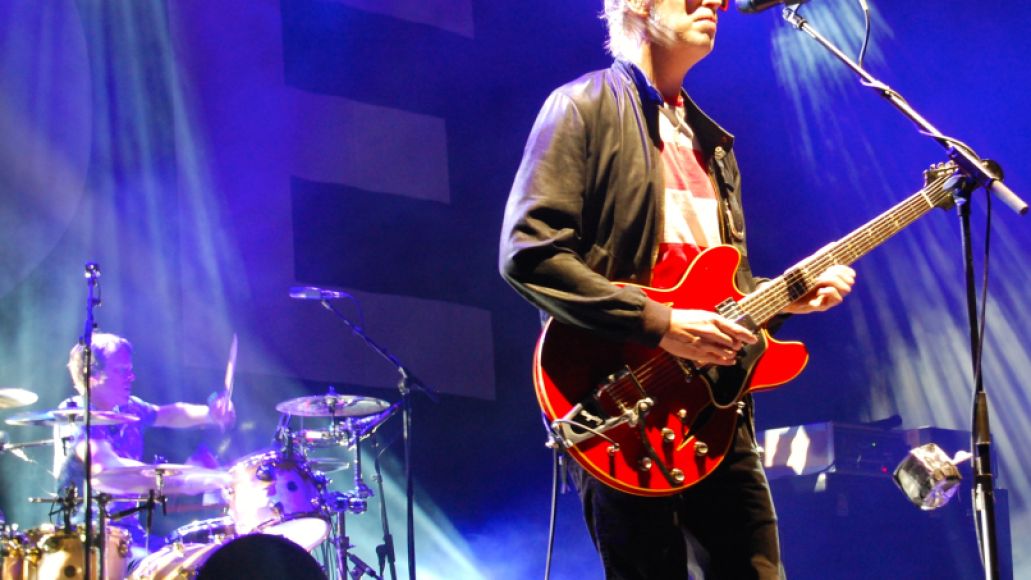 Beyond the big names, the festival’s lineups are more diverse than most, ranging this year from the experimental jazz of Kamasi Washington to the hard-hitting rap of Vince Staples to the post-punk punch of Protomartyr. Rather than hopping on whatever happens to be trendy, this diversity comes from a genuine appreciation and passion for each and every one of the artists. “It’s difficult to stay independent and have an identity in an ever-growing globalized world,” says co-director Gabi Ruiz. “We are proud to be one of the few big events that are not run by major corporations.”

Part of the freedom that comes with that independence is the ability to book artists that might be controversial to sections of the potential audience. Last year, that was Patti Smith, who took the stage unafraid of her political messages crossing any corporate borders or bothering any sponsors. This year, that’d be PJ Harvey, another powerful female musician with complex sociocultural messages. “We are proud to have that sort of artist at Primavera Sound,” Ruiz notes. “We are just happy to be able to provide a stage from where the artists can freely send the message to the fans.” That freedom also allows them to make unconventional booking decisions, like bringing noise rock trio Shellac back to the festival year after year, when other festivals might worry about fitting into album release cycles or diversifying for diversity’s sake. “We’ve never let ourselves be swayed by anything or anyone when we plan our lineups,” Soler says. “Shellac is a band we deeply love, and we’ve become good friends over the years.” 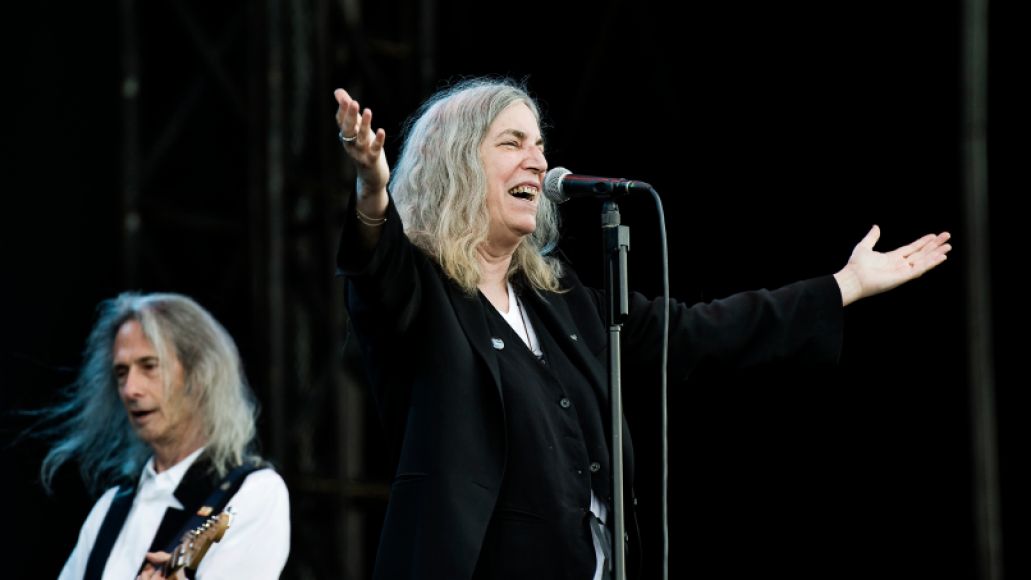 While it draws attention from fans around the world, another big piece of the puzzle is the festival’s connection to its hometown. “We are from Barcelona and very proud of it. Life’s good here,” Ruiz says. “I think the good weather, the food, the sea, the passion for the good things in life … Primavera Sound embodies all those elements.” In order to give back to the community that supports them, Primavera Sound continues to offer free admission to opening-day festivities, this year headlined by classic English alt rock band Suede. The festival also makes a major impact on the surrounding community, both during the week of the festival and throughout the year. “The economical impact is huge, but we’d like to believe the cultural and social impact is much bigger,” Ruiz adds.

No matter what applause and attention their dream lineup gets, the organizers of Primavera Sound are just making sure to book a festival they’d be excited to go to. “I believe this year’s lineup is strong, but no different to the last few years,” Soler says. And it’s that kind of dedication and humble attitude that drives them to go out and top themselves each and every year. “We are basically music lovers, so it is a privilege for us to be able to showcase the bands we love.”

Building the Dream Lineup: A Conversation with Primavera Sound's Founders