Die Antwoord resurfaced last week with news of an upcoming mixtape titled Suck on This. Due out this Thursday, May 19th, the follow-up to 2014’s Donker Mag receives an advanced listen in the form of “Bum Bum”.

Unlike the mixtape’s other teaser “Dazed and Confused”, this latest offering swaps simmering sultriness for straight out raunch. “I like it that your mind is a mystery, I like it when we fuck and you just leave,” the South African hip-hop duo can be heard saying. 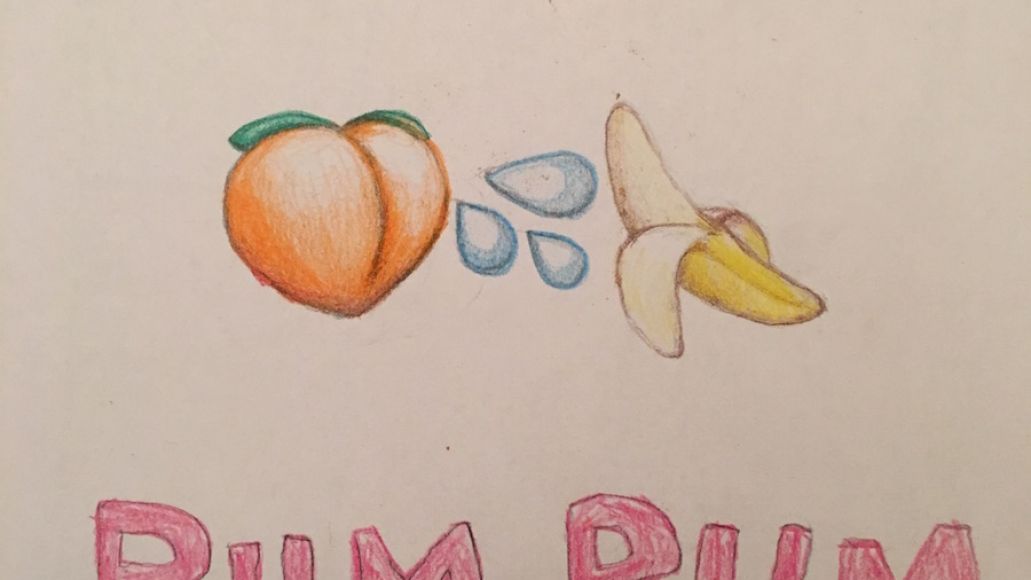