Welcome to Producer’s Chair, a mini-column in which Editor-in-Chief Michael Roffman offers his own career advice to artists and various figureheads in the film and music industry. In this installment, he heads to Haddonfield, Illinois, once again.

On late Monday night, Jason Blumhouse broke the Internet for horror fans when he announced that Blumhouse, Miramax, and Trancas International Films have united for the next Halloween sequel. The real kicker being that original creator and director John Carpenter has returned to the franchise as an executive producer and possibly the film’s composer.

But, the question remains: “Who’s going to actually write and direct the damn thing?” As Blumhouse noted, “We’ll more than likely work with a director that’s got a couple of movies under their belt. Not sure, yet.” Naturally, my brain went to work, and I’ve come up with a shortlist of exceptional filmmakers to make the next Halloween the best since the original.

Know that this isn’t the first time I’ve discussed the Halloween franchise on the Producer’s Chair. Last October, I outlined how producers and filmmakers could make a proper sequel, though much of that discussion was based on the retconned Halloween Returns pitch that Marcus Dunstan was working on with Dimension. In hindsight, some of that could still work.

Nevertheless, here are your top five must-hire directors to make this film a “popcorn classic.” (Update: It should be noted here that director Mike Flanagan is now reportedly in talks with Blumhouse to step on as writer/director.) 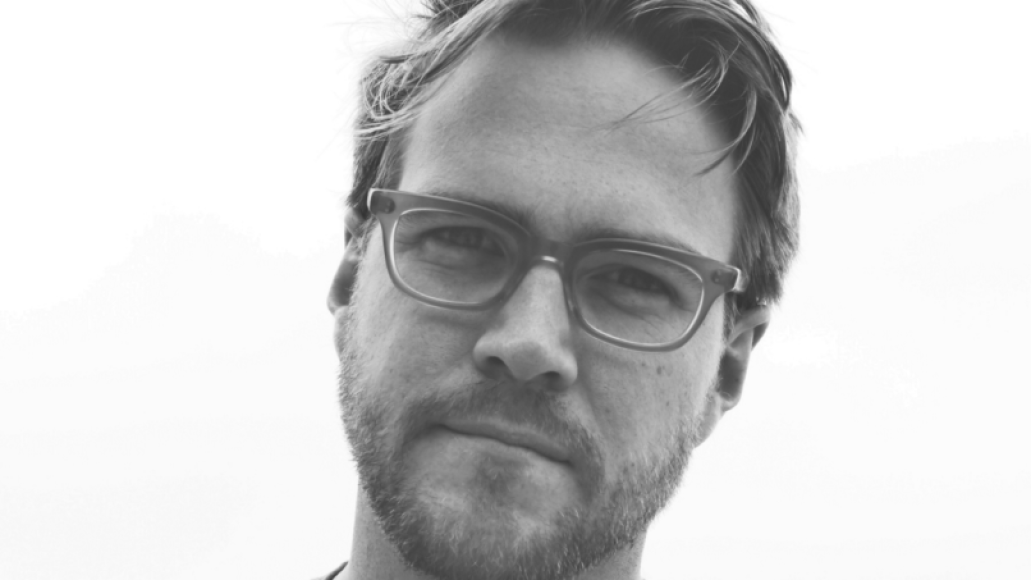 Young and admittedly still budding, Patrick Brice only has two films under his belt, but man oh man is he batting 1,000. In a remarkable sense of timing, both Creep and The Overnight surfaced on the same day last year, showcasing two favorable sides of the American filmmaker. The former was an unnerving exercise in paranoia and obsession, while the latter was a sexy and mysterious slice of comedy, both reveling in the claustrophobia of tight quarters and centralized action. Those are some trademarks that the “back to basics” Halloween could use. It also helps that Blumhouse produced Creep. 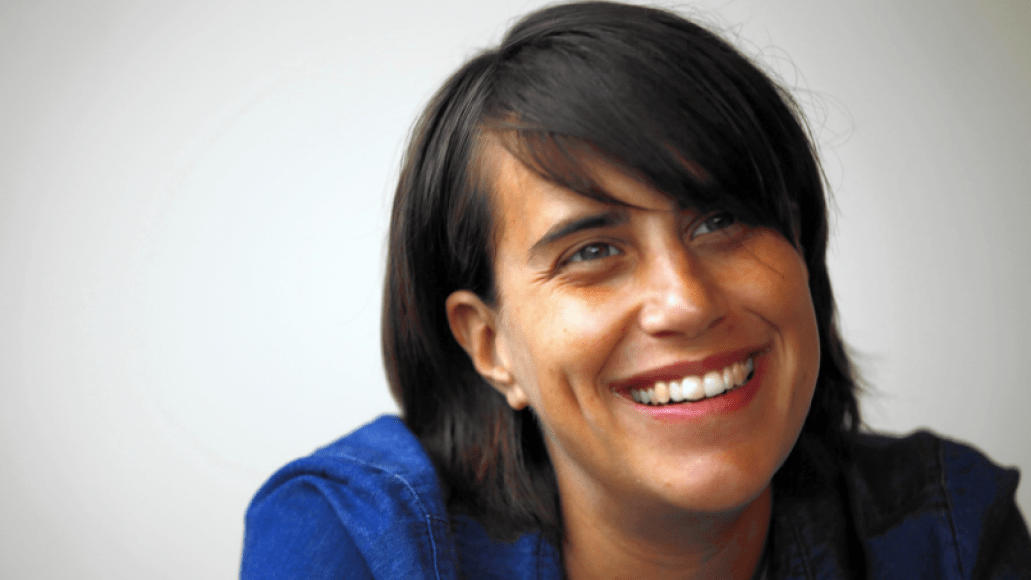 If anyone’s going to capture the heart and soul of Halloween, we want to believe in Kris Swanberg. The Chicago filmmaker and wife of Joe Swanberg has had her finger on the pulse of Midwestern life for years, having formerly worked as a high school teacher. Her third feature, last year’s Unexpected, proved she’s really finding her own unique voice in the ever-evolving indie film scene. Granted, horror would be quite a departure from her past work, but similar to the late Debra Hill (who co-wrote the original 1978 classic with Carpenter), Swanberg could add the much-needed female perspective. 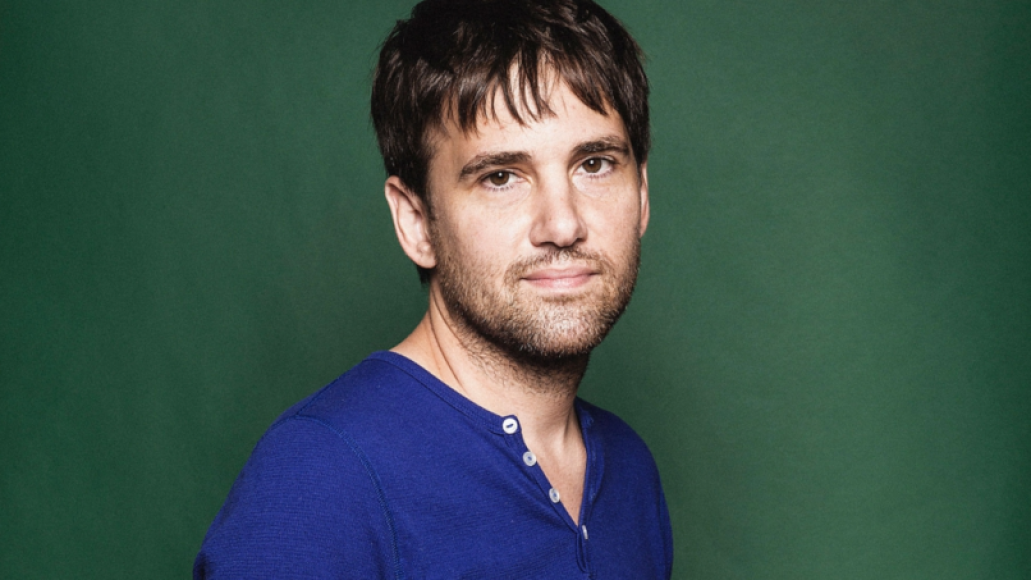 David Robert Mitchell would be an ideal candidate. Last year, the Michigan filmmaker released the smartest Halloween film in decades with It Follows, capturing the eternal horror of an unstoppable entity. Both that and his 2010 coming-of-age drama debut, The Myth of the American Sleepover, managed to bottle the innocence of America’s Bradbury-esque neighborhoods, where trees swing in the wind and the streets can be both exciting and terrifying. Unfortunately, he’s hard at work on his next feature, the Andrew Garfield-starring Under the Silver Lake, but hey, you never know. 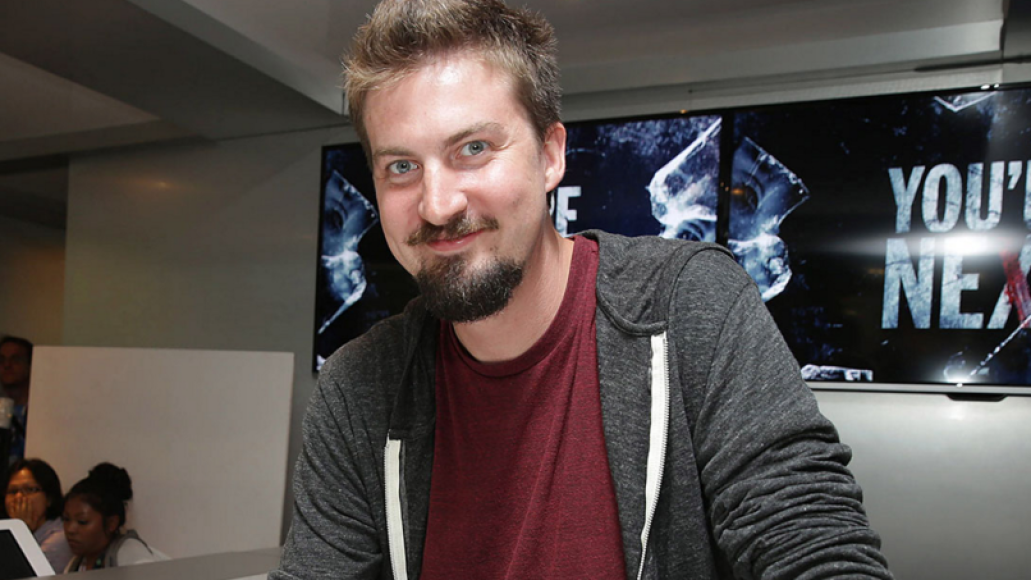 Out of all of our potential candidates, there’s no denying Adam Wingard’s expertise. The Tennessee filmmaker has the most films to his name of this bunch, and the majority of those would be dubbed horror. His strongest spooky offerings, 2013’s You’re Next and 2014’s The Guest, capitalized on the brand of genre filmmaking that Wes Craven and Carpenter pioneered decades prior. Minimalistic yet stylish, Wingard could do wonders with the Halloween franchise, and with his latest feature, the mysteriously cloaked The Woods, dropping this fall … his schedule would appear to be slightly open. 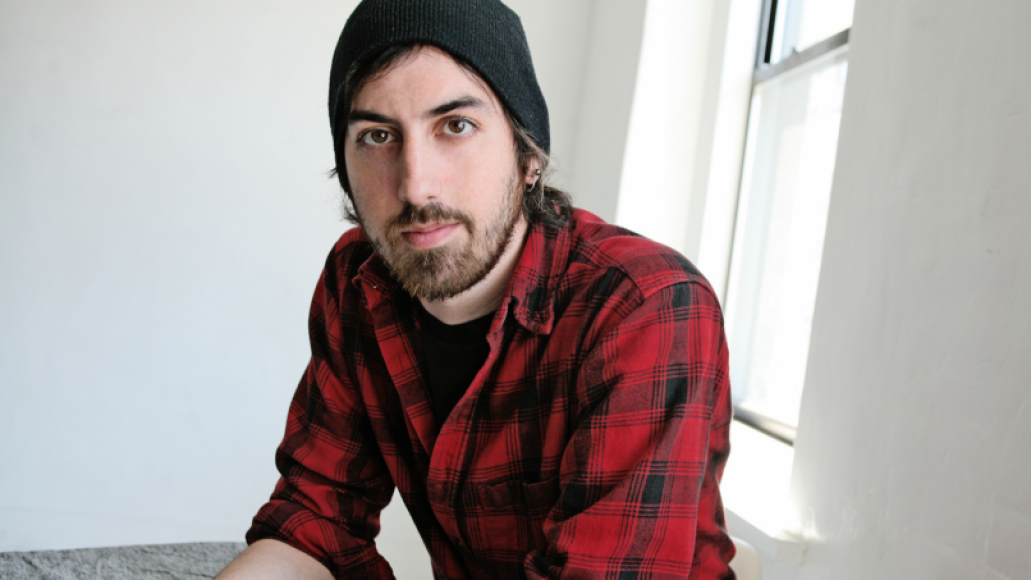 But really, there’s no better choice than Ti West. The Delaware filmmaker is responsible for one of the sharpest horror films of the last two decades — 2009’s The House of the Devil — and his vintage, low-budget style all but screams for the Halloween franchise. What’s more, he has a strong relationship with Jason Blum, who helped produce his latest feature, the incredible Western In a Valley of Violence. It also helps that he’s well connected, having worked with this generation’s who’s who of horror, from Wingard to Joe Swanberg. Even better, his schedule looks wide open. Make it happen, Mr. Blum.