Amy Klein may have come to musical prominence as a member of Titus Andronicus, but she was an artist long before that. The New Jersey native’s first love is and has always been poetry. Now, after performing in bands like Leda and Hilly Eyes, the indie rock poet is lettering her “punk prose” shine with her debut solo effort, Fire.

Due out June 10th from Don Giovanni Records, Fire is preceded today by the lead single “American City”. The track reveals Klein to be a poet in the same vein as the great folk musicians. There’s the dusty stride of the guitar followed closely by the trickling sighs of a piano, both pushing onward over driven drumming. But it’s in the lyricism that locks Klein in step with the Springsteens and Youngs of the world as she tells tales of the hopes and failures structured into the American dream. “So you can let me down/ But I’m never gonna let myself down,” she sings out defiantly. “And you can try to push me around/ But I’m never going to bring myself down.” Listen in above.

Digital and vinyl pre-orders for Fire are going on now. Find the album art and tracklist below. You can also catch Klein with her live band (drummer Colin Brooks of The New Same and Sea Ray, bassist Christian Bongers of Hurricane Bells, and Jeremy Wilms of King Mono and Holly Miranda’s band on guitars and keys) at the Fire record release show, June 23rd at Brooklyn’s Silent Barn. 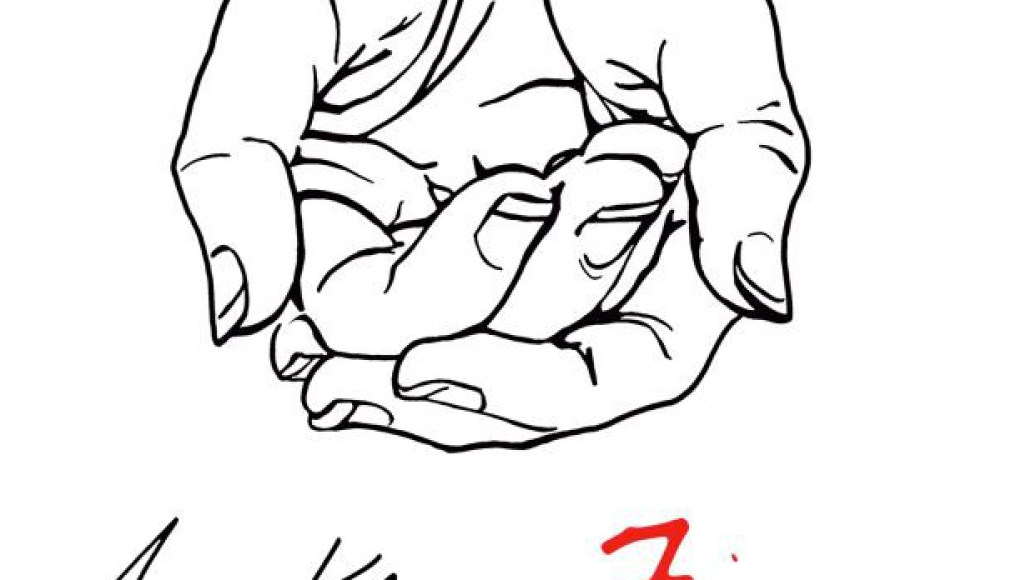