John Carpenter will forever be known as an auteur. His scripts, visuals, and music combine to form a distinctive style — referred to, fittingly, as Carpenter-esque — that permeates modern genre cinema. Young directors ranging from Jeremy Saulnier (Green Room) to David Robert Mitchell (It Follows) have adapted his wide frames and ability to conjure horror from seemingly normal locales. But the cherry on top of any Carpenter film has always been the slick, synthesizer-based score.

The horror legend began composing these iconic scores early in his career, though more out of necessity than anything else. “When you’re a low-budget filmmaker or a student filmmaker, you just don’t have any money,” he explains. “You have to do it yourself.” This isn’t to say that Carpenter hasn’t always nurtured a passion for music. In 2015, he released his first collection of music not written explicitly for the screen, Lost Themes. He followed that up with a second collection, this year’s Lost Themes II, and plans to embark on a world tour in summer 2016.

Music runs in Carpenter’s bloodline. His father, Howard Ralph Carpenter, was Professor of Music at Western Kentucky University before taking over as head of the school’s music department in 1965. (The elder Carpenter also recorded and performed with the likes of Johnny Cash, Brenda Lee, and Roy Orbison.) Music has been present in Carpenter’s life from a young age, and like other members of his generation, he holds rock ‘n’ roll in especially high regard.

“I was 11 when Buddy Holly died,” Carpenter reflects. “I knew who he was. In 1956, I sat in a house in Bowling Green, Kentucky, and watched Elvis on Ed Sullivan. So I was there right at the beginning … I wasn’t old enough to figure out everything about rock ‘n’ roll, but I was with it.” Years before he directed the 1979 biopic Elvis or used Danny & the Juniors’ “Rock ‘n’ Roll Is Here to Stay” to chilling effect in 1982’s Christine, Carpenter was a perceptive adolescent who sensed there was something big coming.

“[Rock ‘n’ roll] was just a giant cultural change for all of us, because the music my parents listened to was so vastly different than what came rolling in in the ’50s,” he says. “For every teenager, it was important. Whether or not they were old enough to appreciate it or not, it was new. It was the sound of a new culture coming in.”

While Carpenter isn’t able to recall the first record he purchased, he does have distinct memories of lying in bed next to his portable radio, staying up and jamming to Ernie K-Doe’s “Mother in Law” or Bobby Darin’s “Splish Splash” long after everyone else had gone to sleep. He may have been a touch too young to really get into the birth of rock ‘n’ roll music, but the British Invasion took hold just as Carpenter was entering his impressionable teens.

(Ranking: Every John Carpenter Film From Worst to Best)

“It was huge,” he says, recalling the influx of English bands hopping the pond. “That was really the language of my generation, and that was perfect timing for me. I was the right age, and everything was working out.” The Beatles were an obvious favorite, but it didn’t begin and end with the Fab Four for Carpenter. His collection of LPs and 45s grew on an almost daily basis.

“I was into the older acts of the British invasion,” he remembers, citing The Searchers and The Dave Clark Five among others. Even now that he’s a professional musician, Carpenter remains in awe of some of his favorite groups from the 1960s. “The Dave Clark Five had a really interesting sound that, still to this day, I can’t figure out how they achieved,” he admits. “There’s an echo sound in their stuff that I just can’t quite get my hands on.”

Carpenter’s own work has proven similarly elusive throughout his career; the iconic scores for Halloween, Escape from New York, and Assault On Precinct 13 each produces its own singular atmosphere. Considering this, it’s surprising that it took so long for Carpenter to put out an album of music not tied to one of his films.

“The way it came about was just very vastly different than you’d imagine,” he explains. “Lost Themes began as collaboration and a lot of improv between my son Cody and I.” The duo used video games as a primary influence, switching back and forth between playing the games and working on new music. “We were working on music that we’d call soundtrack samplers,” says Carpenter. “They were basically little snatches of soundtracks for non-existent movies.”

The collaboration might never have stayed between father and son if Carpenter hadn’t started working with a new music attorney who asked if he had any new material. He sent over the music he and Cody had been working on, and two months later he had a record deal with Sacred Bones. This is easy! he remembers thinking. There’s nothing to this.

A record deal and a hit album are the dream for any aspiring musician, and even at 68 years old, Carpenter sounds like a teenager just getting his big break.

“I was out of my mind, man, it was fabulous,” he says. “Are you kidding me? First of all, there aren’t really many record labels left. Music has completely changed, just like movies have changed since the old days. Sacred Bones is a label that puts out vinyl for God’s sake, so you’re talking a really unique label, and I love them.” 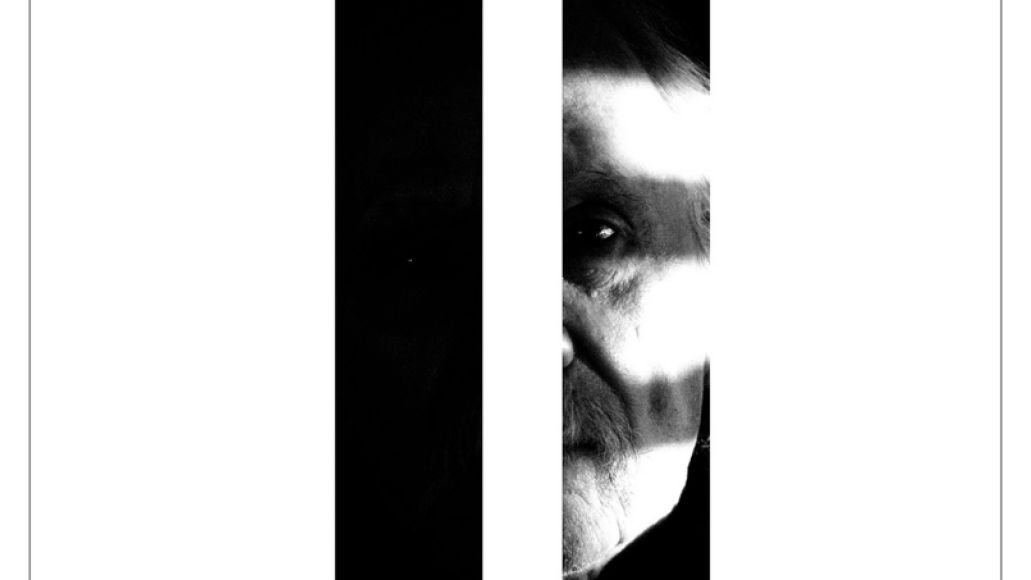 To support the latest record, the trio will be hitting the road with a professional six-piece band and playing, according to Carpenter, about “75% themes from the films and 25% music from the Lost Themes albums.

“I’ve never played live music on this scale,” the filmmaker admits. “I’m a little scared. I’ve just never done it, so I don’t know what to expect … There aren’t a lot of things that scare John Carpenter, but that is one of them.”

From Horror Legend to Rock Star: A Conversation with John Carpenter