The first thing you should know about Leapling’s new single, “You Lemme Know”, is that it’s not a typical Leapling track. The Brooklyn-based trio’s highly anticipated sophomore album, Suspended Animation, is built on twin pillars of power pop and big-idea experimental indie — an odd combination, maybe, but one that has helped differentiate the group from their DIY brethren.

It certainly caught our attention. When we CoSigned Leapling back in March, our own Nina Corcoran wrote that Suspended Animation “wins you over with unpretentious experimentation and rhythmic guitar. It’s hard to figure out what makes the combo of lighthearted tone and angular guitar work, but it does — and it works well.”

Weighing in at a lean, mean 1:44 and registering as a “woo boy” on the energy scale, “You Lemme Know” burst out of the gates with a jangly guitar lead that lands somewhere between the sweet guitar pop of early Big Star and the anxious, slightly manic sound of Wire’s heyday. This, apparently, was no accident. “This one came out of a lot of frustration with myself and listening to tons of Wire,” says frontman Dan Arnes (called it!). “It’s taking a lot of internal anger and personifying it. I like the device of personifying something you’re upset with about yourself as an external thing/force. Sometimes it feels a little more interesting to me to approach yourself in that way, especially when discussing frustration with your faults.”

Faults? Can’t find any faults here, dude. Just two minutes of fierce three-chord punk, the way God intended it. Suspended Animation is due out June 10th via Exploding In Sound Records. Check it out below. 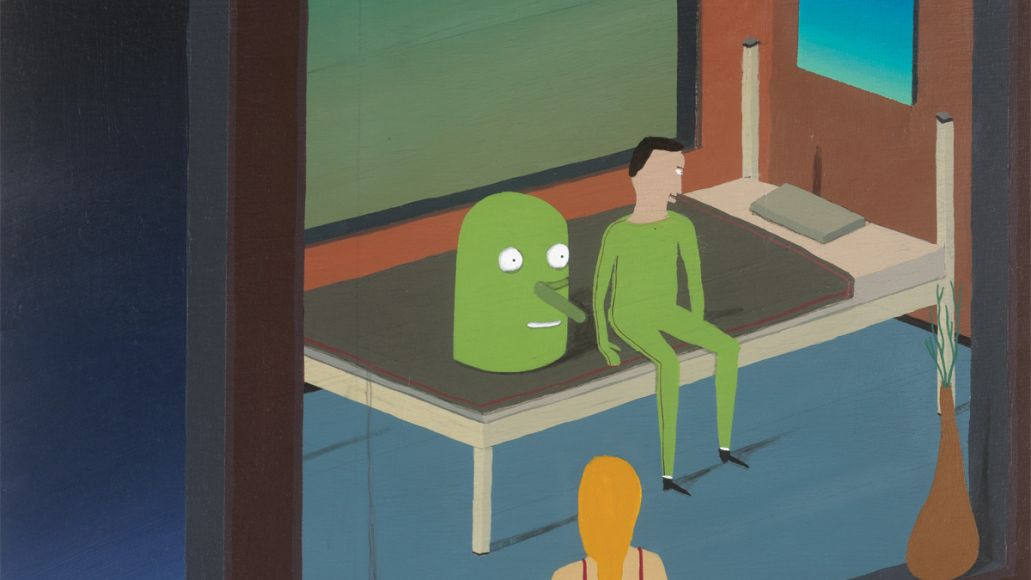