Lollapalooza has revealed the daily schedule for its 2016 festival.

For the first time ever, the Chicago festival will kick off on a Thursday. The lineup for that day includes Lana Del Rey, The Last Shadow Puppets, The Arcs, Daughter, Kurt Vile and the Violators, Yeasayer, Danny Brown, Wavves, and Autolux. In terms of schedule conflicts, Danny Brown and Wavves both hold down 4:00 p.m. set times, which also overlap with Yeasayer. Additionally, Kurt Vile and Daughter have overlapping sets, and in the evening, fans will have to chose between headliners Lana Del Rey, The Last Shadow Puppets, and J. Cole.

Check out the full schedule and set times below, or via Lollapalooza’s website. 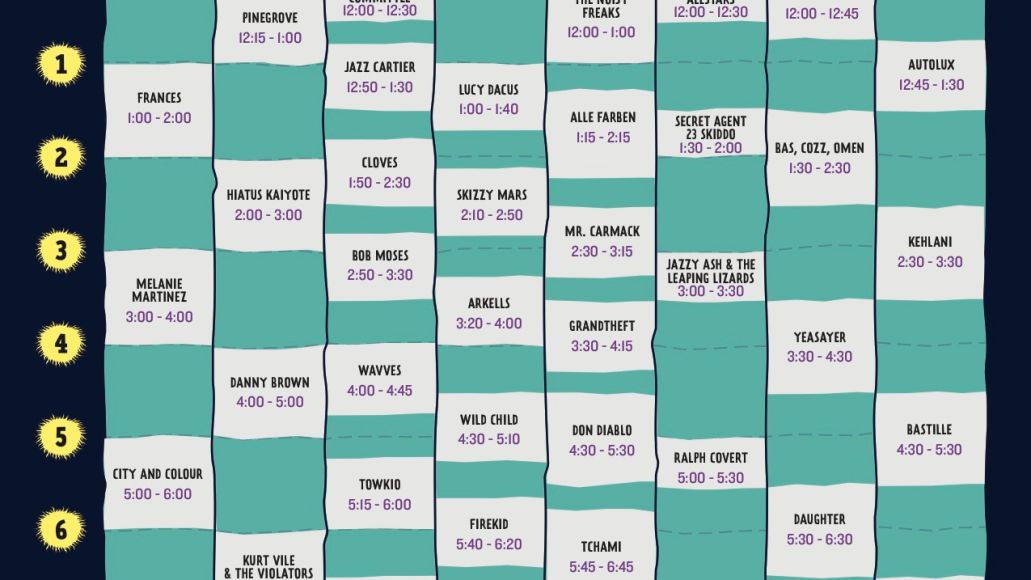 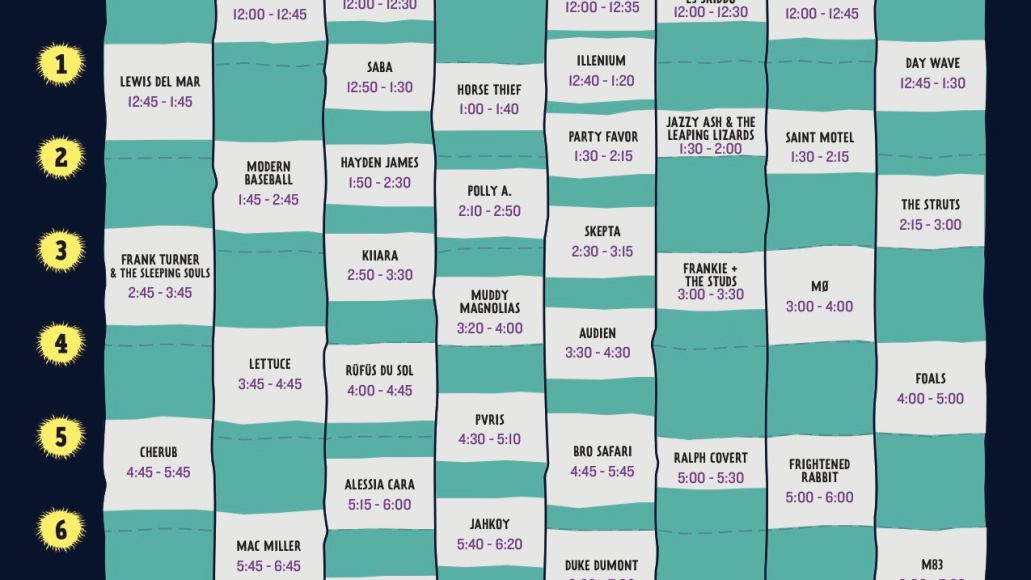 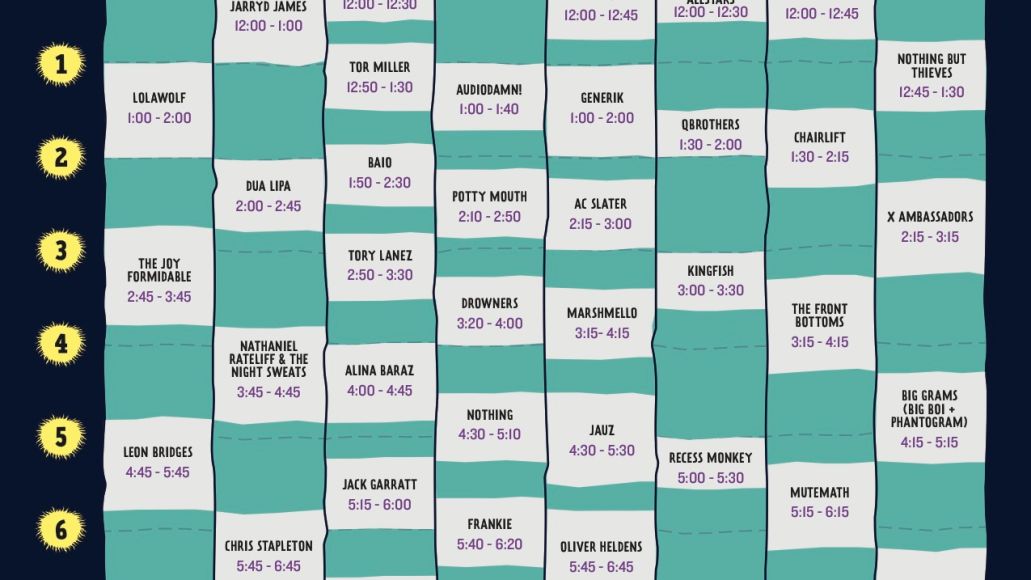 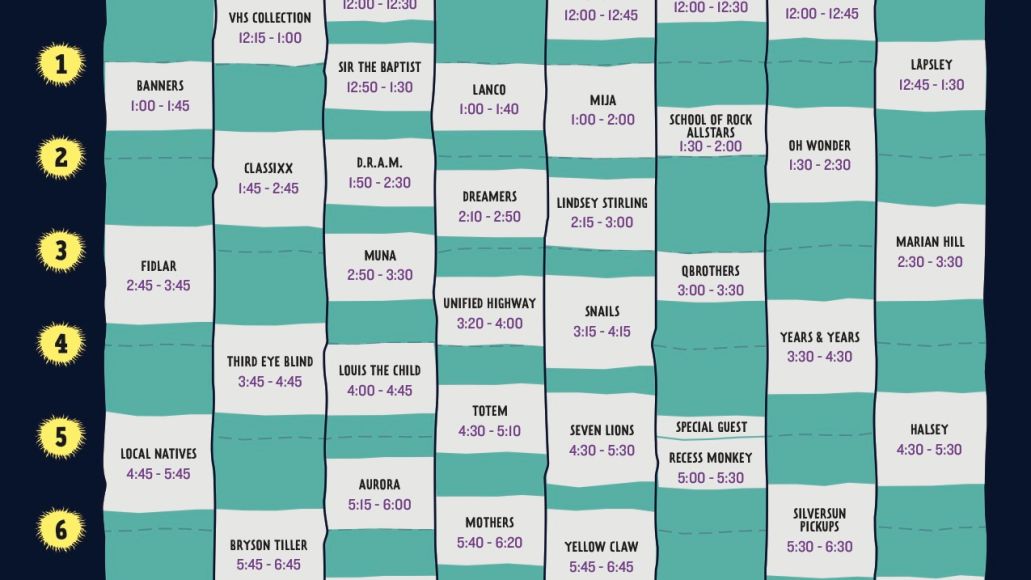