Additionally, III Points will feature art gallery shows, demos, lectures, and “a special virtual reality experience that will transport guests to another dimension,” according to festival organizers.

A limited amount of early-bird three-day passes, priced at $99, go on sale beginning today (May 17th) at 11:11 a.m. ET. Better yet, you could enter to win from Consequence of Sound. Simply follow the steps via the widget below to enter to win a pair of three-day passes.

Consequence of Sound is an official partner of III Points 2016. 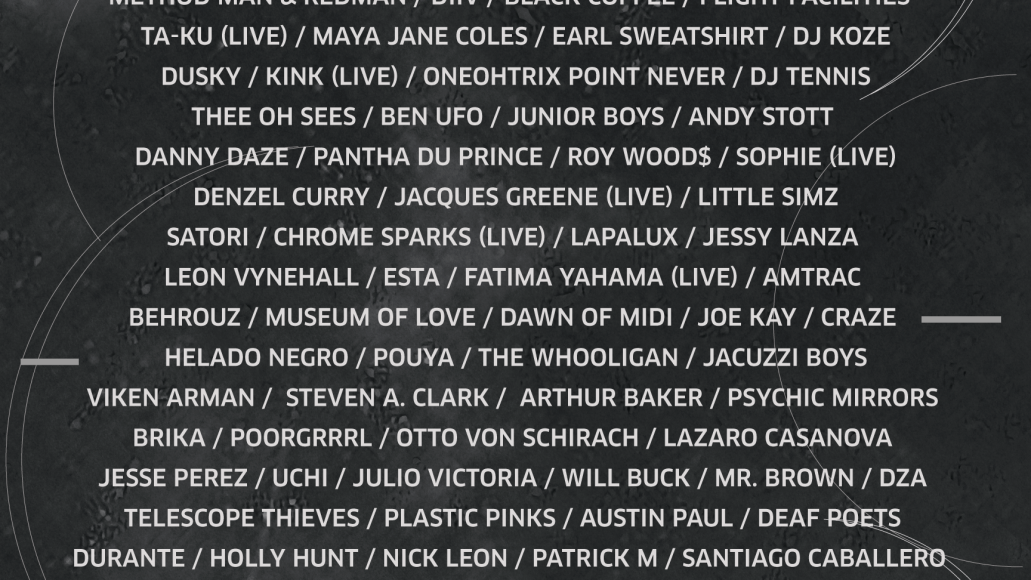