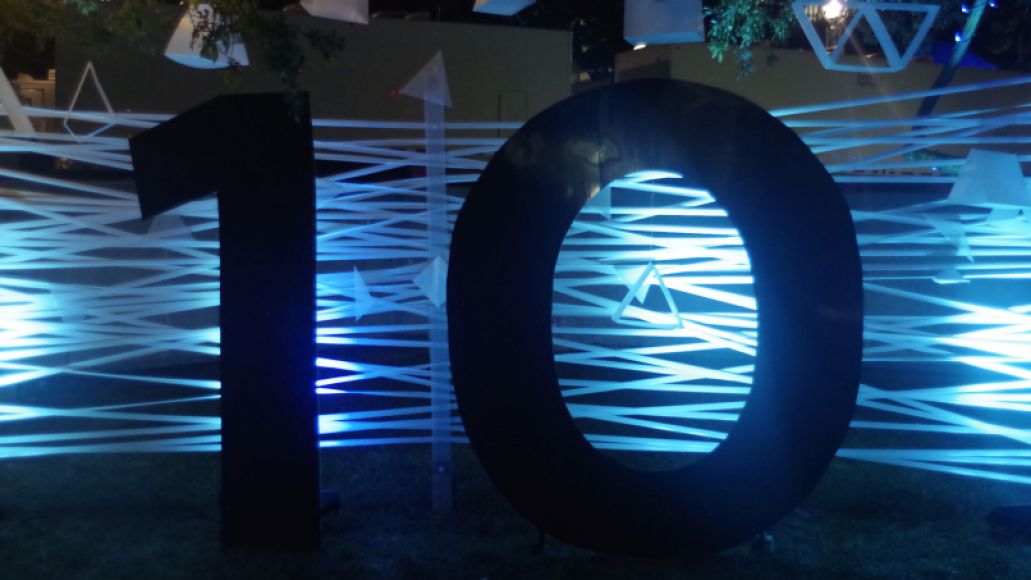 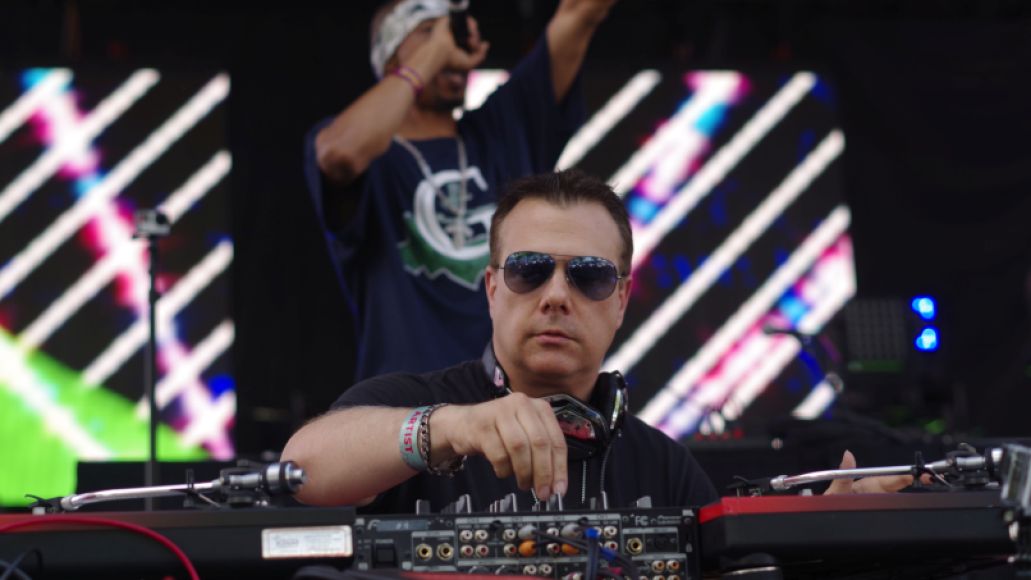 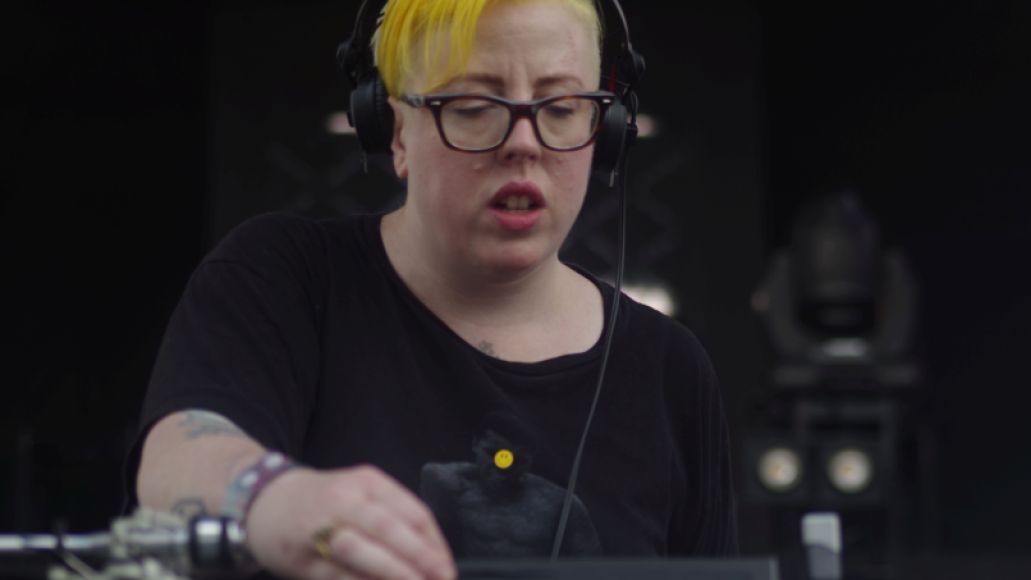 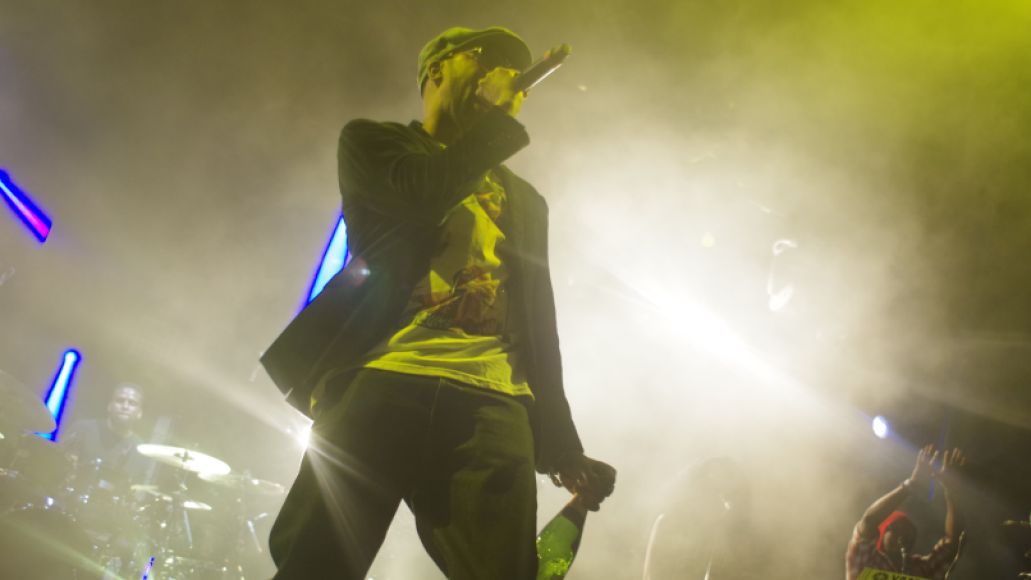 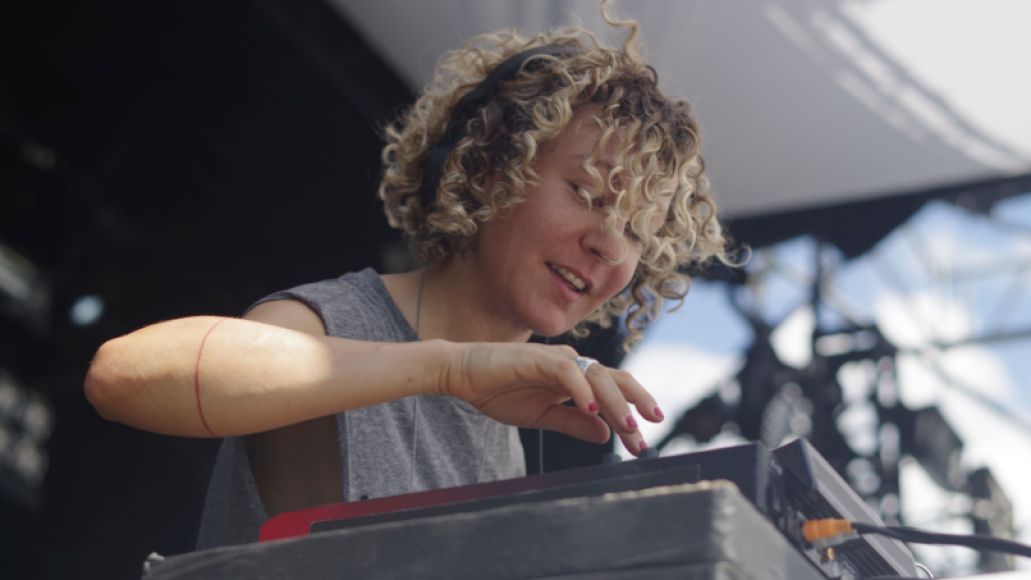 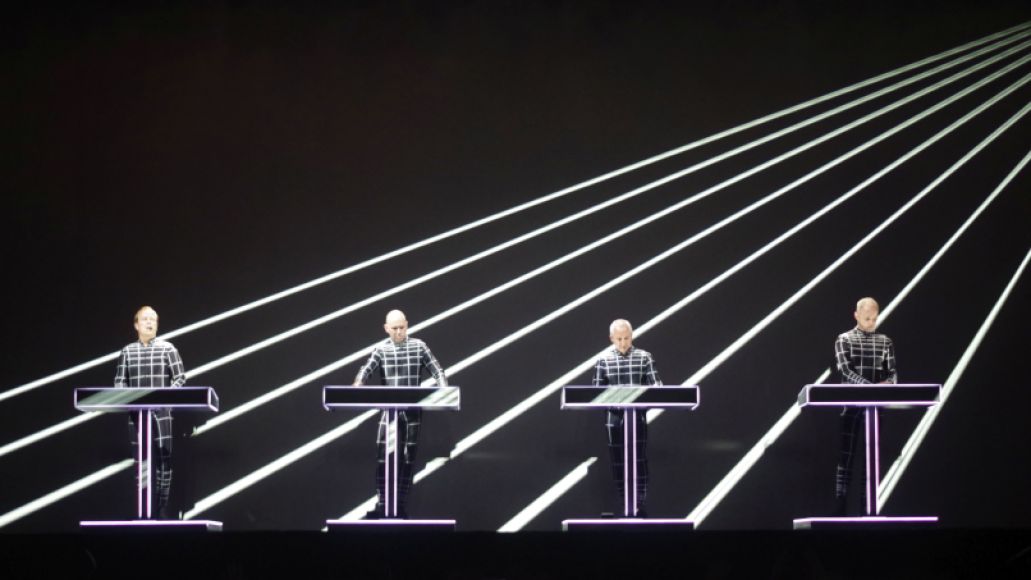 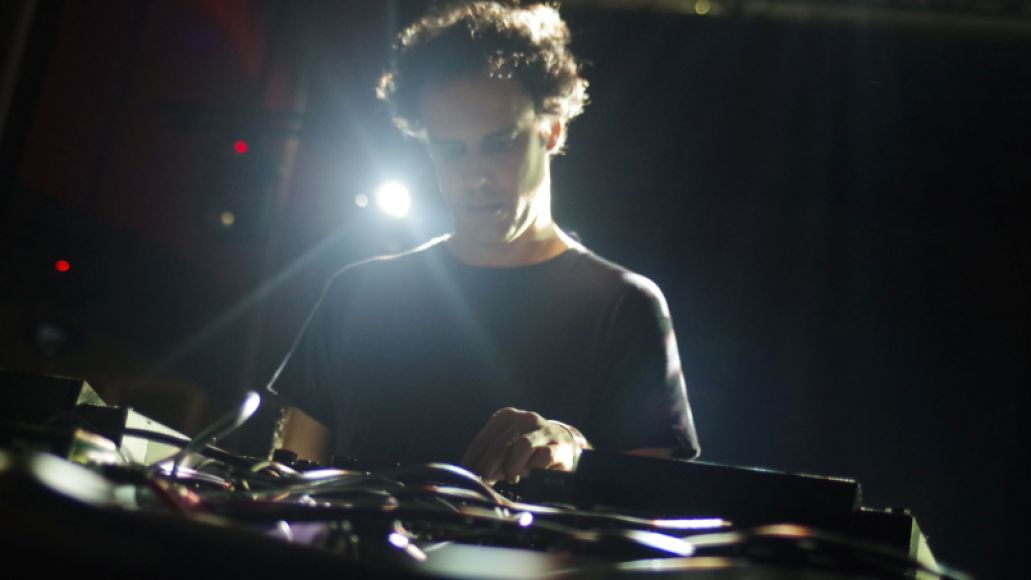 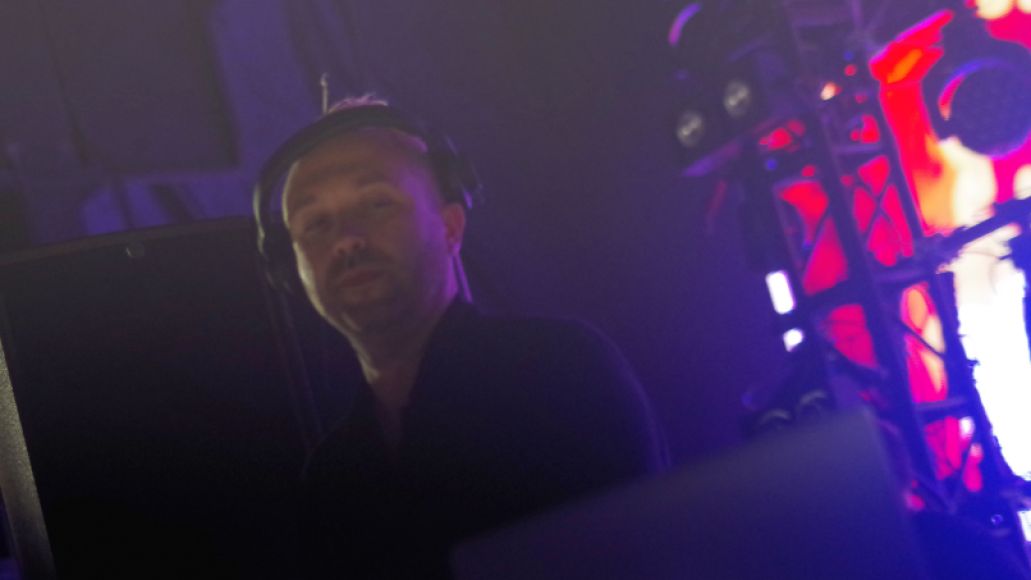 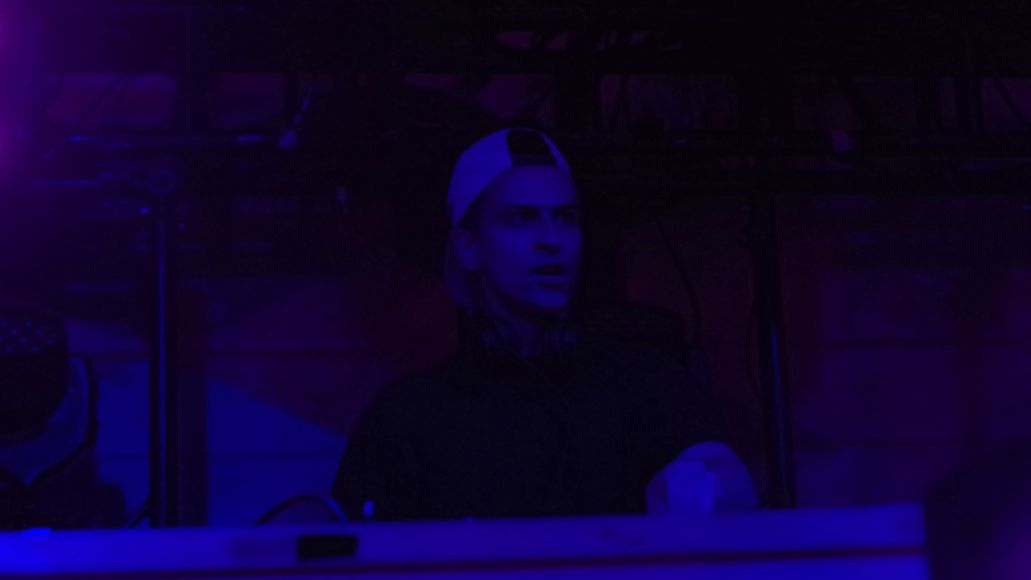 During Movement 2015, Boys Noize was welcomed to the Main Stage as part of Dog Blood (also featuring EDM titan Skrillex). Twelve months later, Boys Noize was bringing his solo rave techno to the sultry Underground Stage as part of the day’s Acid Showcase. In preparation for the weekend’s Underground showcases (which also featured OWSLA on Sunday), Paxahau made a wise production decision to shift the stage and allow better sight lines from the lifted cement surroundings. Still a sweaty mess, the move at least allowed for better clearance when traversing between stages or attempting to find a spot in front of the commercial-size fans to the left of the setup.

Although Boys Noize had just released a full-length album, Mayday, little emphasis was placed on playing these tracks for the audience. It wasn’t until about a quarter into the set that “Would You Listen” would make an appearance; Boys Noize then shifted the set in a funkier direction. And since no EDM event would be complete without a Prodigy remix, Boys Noize got the crowd jumping with his edit of “Smack My Bitch Up”.

All of the acid over Memorial Day weekend couldn’t be contained by this stage alone. Kenny Dope was heavy into acid before making an about-face into the Latin-dance realms, and J.Phlip and Get Real both cut their booty-base vibes with electro and acid influences. Acid house is making a big comeback, and Boys Noize is certainly in the position to motivate new converts! 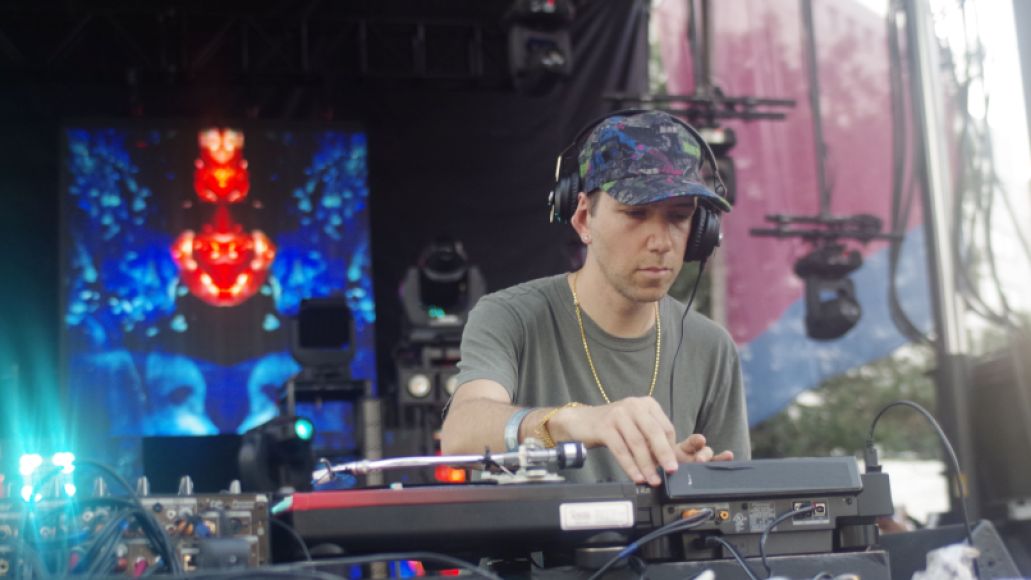 If you want to know how big a track has become, just see how quickly the VIP area clears out to actually witness it from the front of house. At Movement, guests and artists deservedly like to chill in the limited shaded areas between sets; well, Tiga’s “Bugatti” just about cleared out the rear of the Red Bull Music Academy stage on Sunday. It’s unlikely, but Tiga turns so many heads with this track that he needs to be getting an endorsement check cut directly from the German automaker.

Similarly to Boys Noize, Tiga wasn’t much focused on playing new tracks from his recent full-length, No Fantasy Required. New album cut “Always” did find a home during the set – a hypnotizing electro-pop cut to conserve energy between lush, techno jaunts. Tiga’s casual attire was symbolic of the energy he brought to the set. This wasn’t a performance to sell the Tiga sound or move some units; this was about keeping the party burning in a community he loves.