Back in March, electronic duo MSTRKRFT broke their five-year silence with new track “Little Red Hen”. Turns out the Canadian outfit — comprised of Death From Above 1979 bassist Jesse F. Keeler and producer Al-P — has plenty more material up its sleeve: On July 22nd, MSTRKRFT will release their third studio effort, entitled Operator, via Last Gang Records.

The long-awaited follow-up to 2009’s Fist of God spans 10 tracks and was inspired by military culture and jargon. “While browsing military related websites and blogs, mostly consisting of vets talking to each other like any civilian I suppose, I noticed repeated reference to something they called ‘operator culture,'” Keeler said in a press release. “It seemed to be something that was sometimes laughed at, sometimes caused disdain, but was referenced constantly and seemed to be understood by everyone. I came to believe the operator concept is one of detachment.”

Along with the announcement, MSTRKRFT have let loose a new taste of the LP with “Party Line”. It’s strewn with aggressive, jarring synths and features additional vocals from author and punk veteran Ian Svenonius (The Nation of Ulysses, Chain and the Gang). 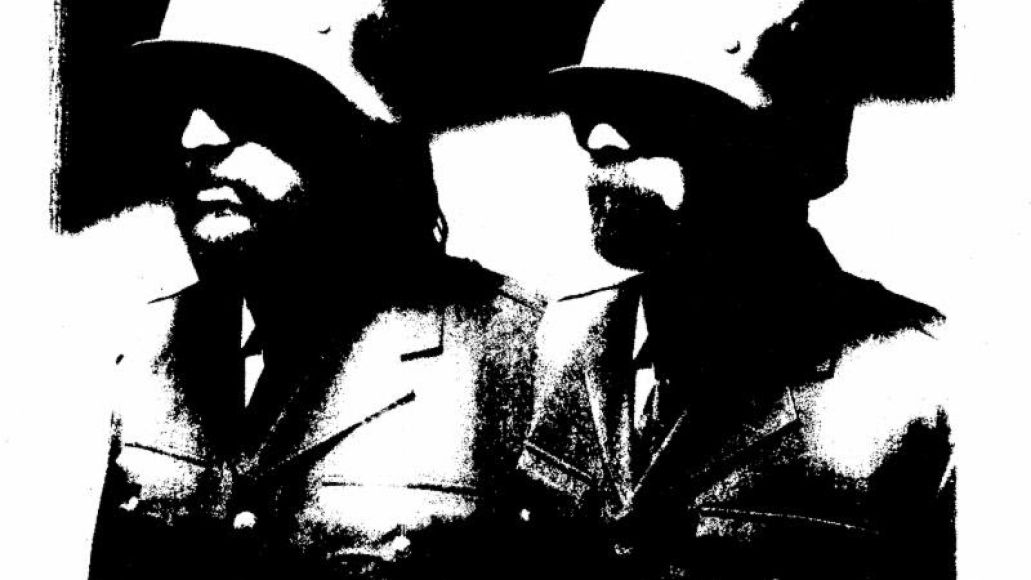 The band has a short North American tour lined up for next month. Find those dates below.