Minneapolis emcee Stefon Alexander can be forgiven for falling off the map for a little while. But it’s been two years since he had a successful kidney transplant, and the Doomtree co-founder looks like he’s finally ready to push himself to new artistic heights. Earlier this year, P.O.S. dropped the massive multi-genre posse cut “sleepdrone/superposition”, an exhilarating nine-minute ride featuring the likes of Kathleen Hanna (Bikini Kill, The Julie Ruin), Lizzo, Allan Kingdom, and Alexander’s own son, Hard_R.

It’s hard to follow up that kind of statement with something even remotely on the same level, but that’s exactly what P.O.S. has done with new single “Wave”. As its name suggests, this one is built around a mellow beat that drifts in and out, leaving plenty of room for Alexander to flex his flow. After setting the bar with a sick first verse, he steps aside and lets featured guests Moncelas Boston and Sophia Eris take the spotlight.

“I’m extra excited to have two solid friends on this one,” P.O.S. tells Consequence of Sound. “People I work with a lot but never had the chance to put anything out with.” Boston’s deep-throated rasp makes for a nice contrast with Eris’ more melodic rhymes, but let’s be real here: this is P.O.S.’s track, and he rules it from start to finish. Listen in for yourself below. 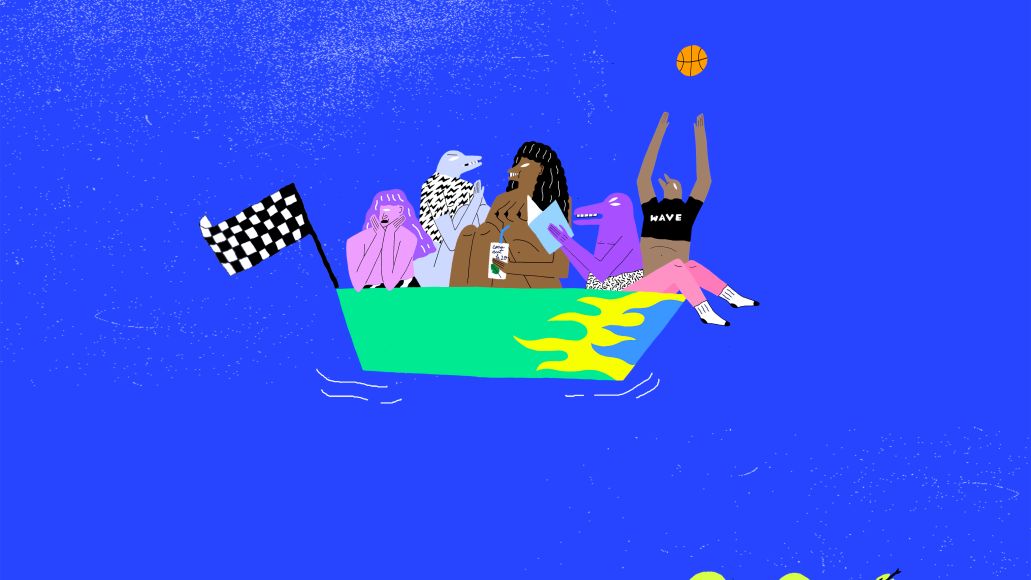 P.O.S. is currently working on his next full-length album, which is tentatively set for release early next year. He’ll also be heading out on tour with Doomtree; check out his full itinerary below.