Much like the star-studded prequel LP, December’s Darkest Before the Dawn, Pusha’s newest offering features guest bars from hip-hop bigwig Jay Z. As Pitchfork points out, the song features a sample of conservative commentator Tomi Lahren’s criticism of Beyoncé, in which she says, “Your husband was a drug dealer. For 14 years, he sold crack cocaine.” Jay’s verse is a direct response to Lahren, hitting back boldly with the line: “14-year drug dealer and still counting.”

While Pusha has linked up with many rap heavyweights over the years, this collaboration’s especially interesting considering the MC has repeatedly likened himself to the Jiggaman. In fact, on his 2014 remix of “No Flex Zone”, he declared, “Now niggas calling me the new Hov.”

Stream “Drug Dealers Anonymous” exclusively on TIDAL and hear the old and the new Hov.

This is Jay Z’s second guest verse of the month following his remix of Fat Joe and Remy Ma’s “All The Way Up”. 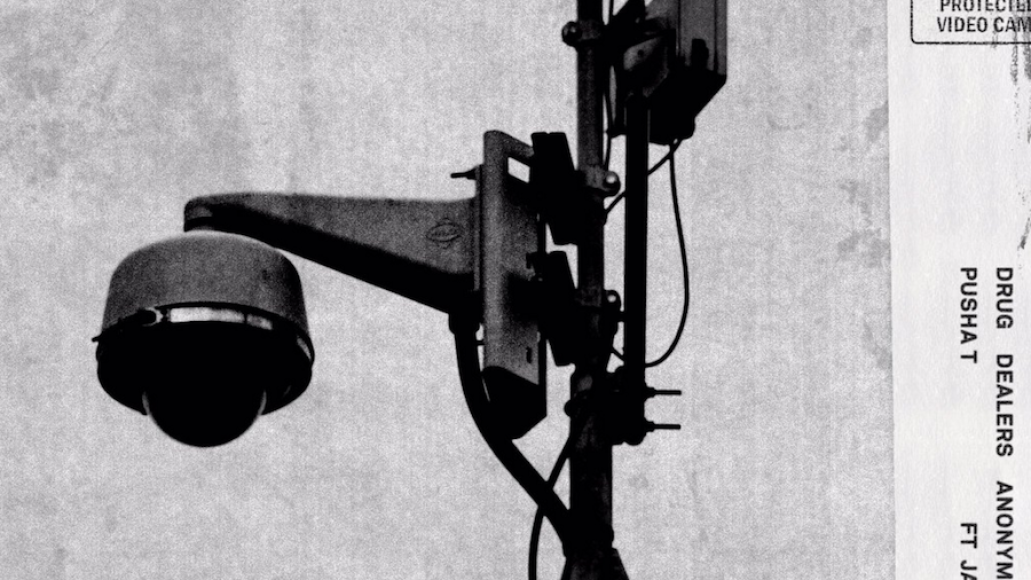