According to Bull Moose Vinyl, a 7-inch vinyl release of “Burn the Witch” is set for . Update: The limited-edition 7-inch will be available in independent UK record stores beginning tomorrow, May 13th and “will soon be available at selected stores internationally.” The band’s rejected theme for Spectre serves as the b-side. Check out the vinyl’s cover art below. 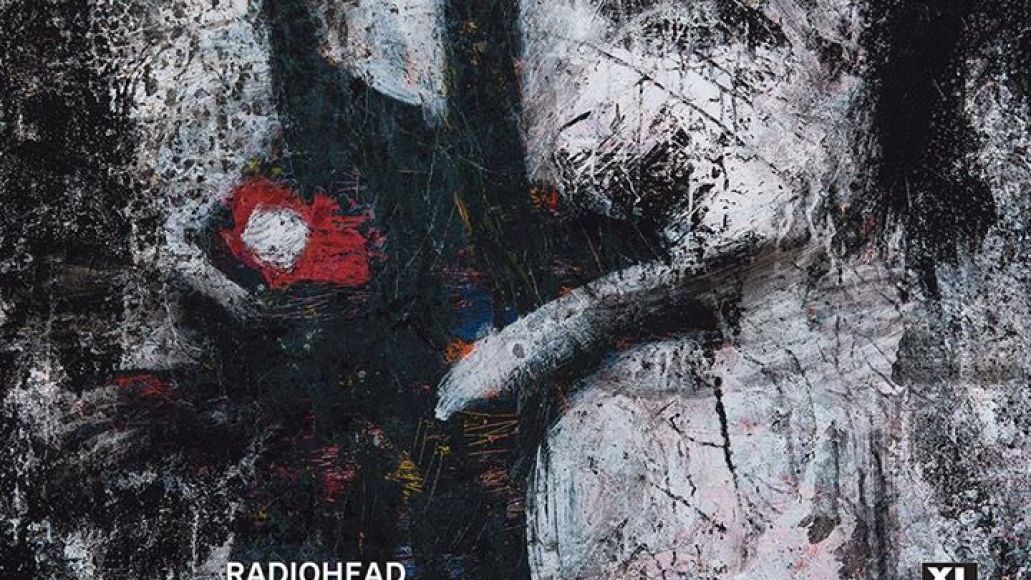 Bull Moose adds that the 7-inch will be available only at independent record stores, and there will be no online sales.

Here's the deal on the Radiohead 7". It's only going to be in indie stores and not on any store websites. Apologies to our online friends.

We’ve reached out to the band’s representatives for additional details. In the meantime, listen to both tracks below: