Riot Fest has revealed the lineups for its upcoming festivals in Chicago and Denver.

And if all that isn’t enough for you, the lineup is rounded out by The Hold Steady (performing Boys & Girls in America), Bob Mould, Meat Puppets, GZA, Method Man and Redman, Dan Deacon, GWAR, Joey Bada$$, Andrew WK, Fucked Up, The Dillinger Escape Plane, Juliette Lewis & The Licks, Diarrhea Planet, Touché Amoré, Hippo Campus, White Lung, and Denzel Curry, among many others.

Additional acts for both Riot Fest Chicago and Denver will be revealed in the coming weeks. Tickets for Chicago can be purchased here, and Denver here. 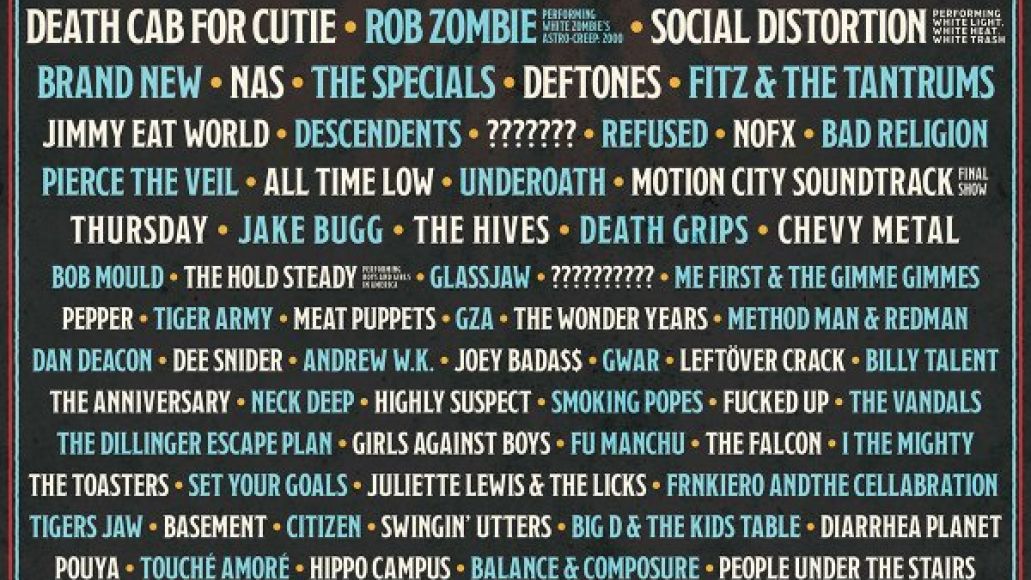 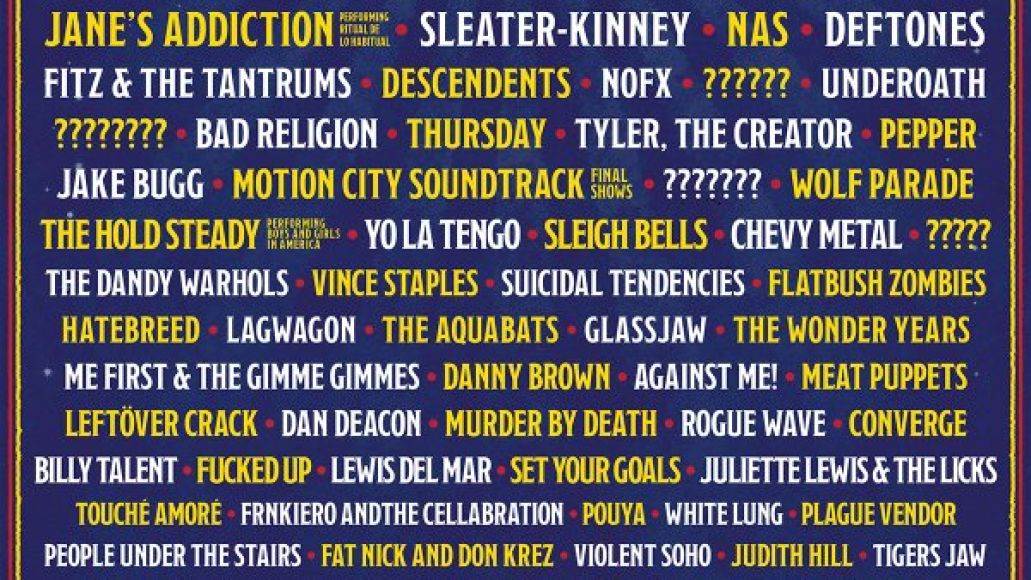