“Everyone I was with took drugs and disappeared,” one Sasquatch! festivalgoer announced to anyone who would listen while waiting for Vince Staples. It was only Friday evening, and the insanity was already starting. But the thing about Sasquatch! is that it’s a controlled chaos. People delve more into the weird than the chaos. You’re more likely to find someone dancing to Florence + The Machine in a bacon costume than someone asking for their hair to be held back. 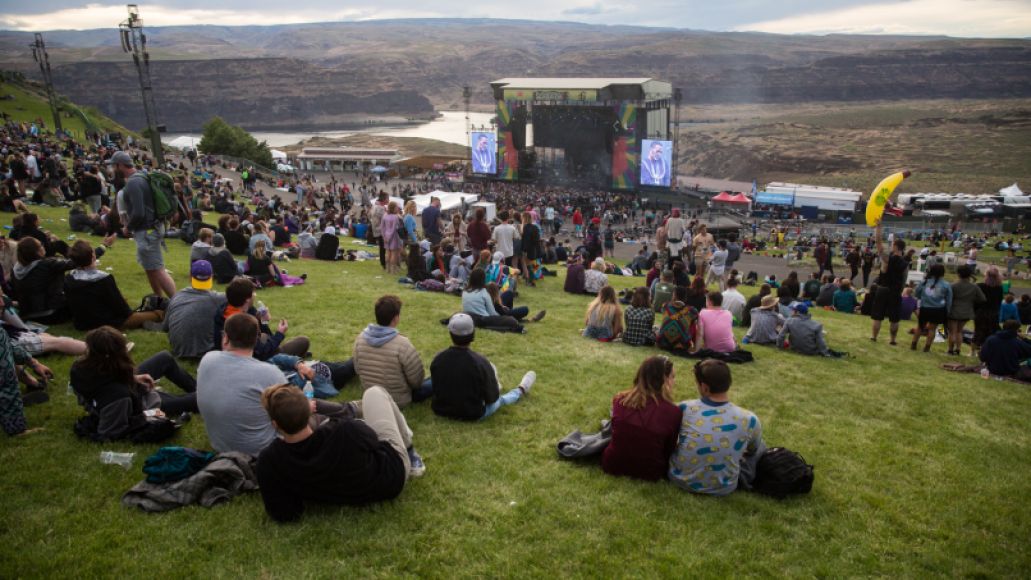 Not everything is weird at Sasquatch!, though. It’s been said again and again and again that the Gorge is the most beautiful venue in the country. But with great beauty comes a great price. Being completely exposed to the elements is hard but often manageable. However, this year saw major winds coming through the Eastern Washington venue, causing major delays and cancellations on the main stage. Acts like Houndmouth and Frightened Rabbit never got a chance to play, while others like Tacocat and Allen Stone were shuffled to the dance tent last minute. Leon Bridges saved face by performing unplugged on the lawn to everyone’s surprise. All things considered, the festival handled these unexpected hurdles as best they could. 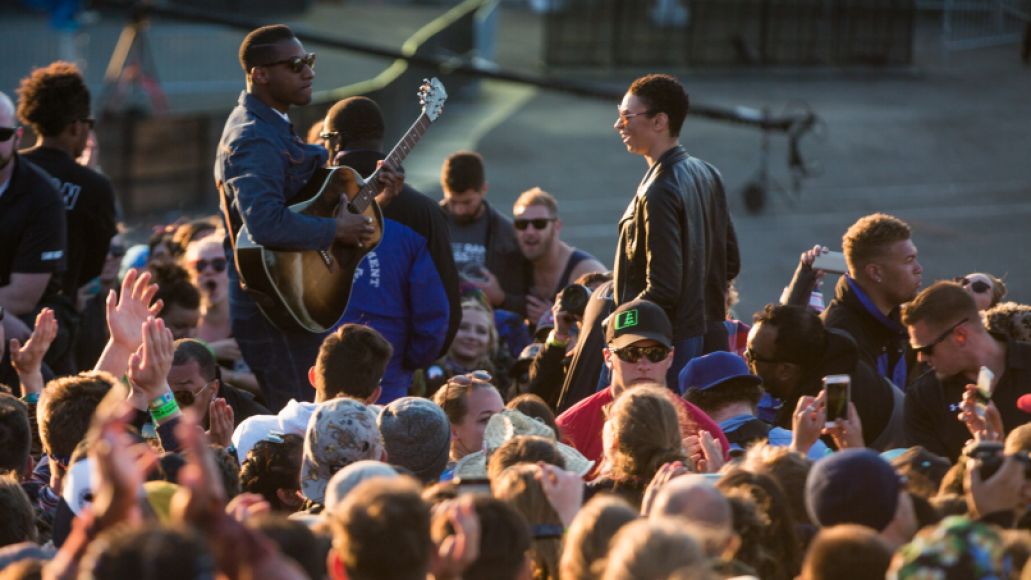 In a festival climate where the representation of female artists on lineups is consistently being discussed, Sasquatch! is far ahead of the pack. Sunday, in particular, was stacked with powerful women fronting bands, from the menacing howls of Savages, Bully, and Hop Along to the pop prowess of Purity Ring. The additions never felt niche or forced – these are just some of the best bands out there, and they happen to have two X chromosomes.

It was also a celebration of transcendent DJs. This year, El Chupacabra, the designated electronic music tent, improved the sound tenfold from past years. The dance parties overflowed out into the concessions area, the enthusiasm was infectious, and it wasn’t just at the tent either. Major Lazer brought the spectacle to the main stage with twerking and a blinding light show, plus a surprise introduction from certified dingus John C. Reilly in character as Dr. Steve Brule. 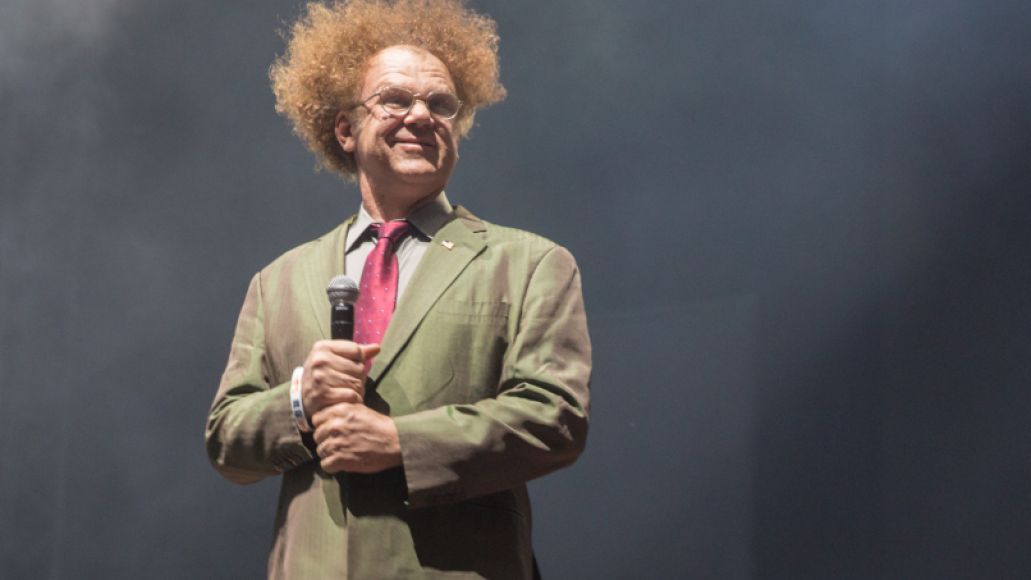 Parsing through the four days of musical onslaught is exhausting, but fulfilling. The majority of the acts were playing at their prime, making any weather detours seem minuscule in perspective. Having said all that, there were a lot of great performances, but the following were simply a cut above.