Yesterday a new poll revealed just how unfavorable Donald Trump is among the American public: people would rather listen to Nickelback than hear the Republican presidential candidate talk about his tiny fingers. On Wednesday night’s Late Show, Stephen Colbert had some fun at the expense of this poll, and along the way provided perhaps the best description of Nickelback.

In explaining the Canadian rockers to his audience, Colbert said, “Just imagine the illegitimate child of Pearl Jam and Guy Fieri.”

I almost feel bad for Fieri… 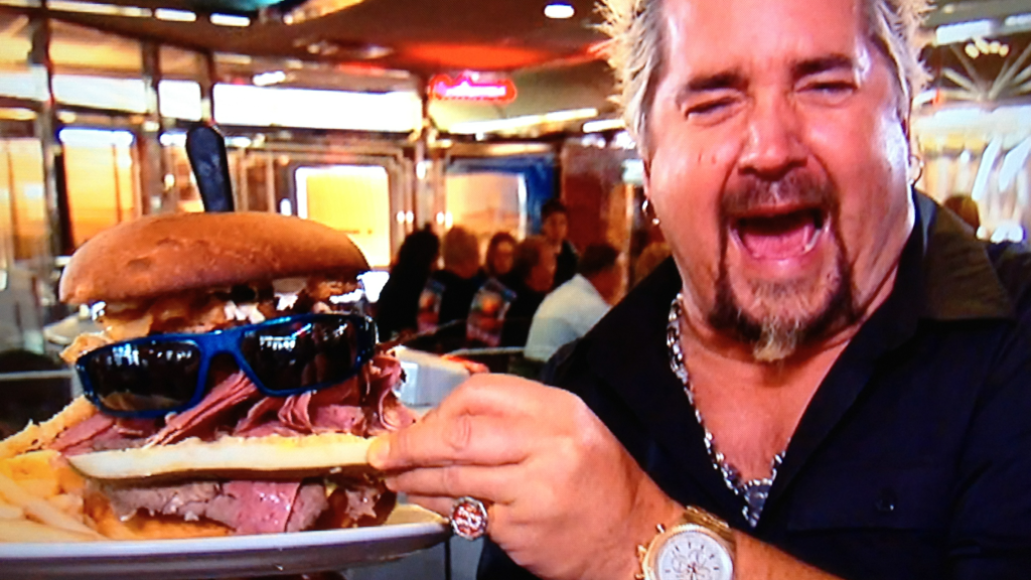 Stephen Colbert has come up with the perfect description for Nickelback