PUP have never shied away from snark — their name is an acronym for Pathetic Use of Potential — but the Toronto punk quartet adds an even meaner bite to every sarcastic quip on their sophomore album, The Dream Is Over. Whereas their self-titled 2014 debut seemed on the brink of descending into madness at any given moment, the follow-up lives inside that madness, starting with unhinged opener “If This Tour Doesn’t Kill You, I Will”.

In the song, PUP, who are pretty new to this whole success thing, chronicle the kind of in-fighting that tends to break up bands before they ever hit their stride. Rather than let it kill them, however, they turn their own hatred for each other into a kind of self-sustaining anthem. After a year in which frontman Stefan Babcock nearly shouted himself into oblivion (his doctor apparently told him “The dream is over” in reference to his torn-up vocal chords), it’s exactly the kind of thing PUP needs to get back on track.

The rest of the album rips pretty hard, as well, with “DVP” serving as the band’s best shout-along yet and songs like “The Coast” and “Pine Point” shedding a surprisingly confessional light on the band’s Canadian origins.

The Dream Is Over is due out May 27th on SideOneDummy. Stream the full album via NPR First Listen below.

Update — Monday, May 31st at 1:57 p.m. CT: The band has announced a lengthy world tour featuring stops throughout North America, the UK, and Australia. Find PUP’s full itinerary below. Update — Tuesday, August 2nd at 1:08 p.m. CT: More shows have been added to the schedule, including dates in Indianapolis, Columbus, Chicago, and Ottawa.

The Dream Is Over Album Artwork: 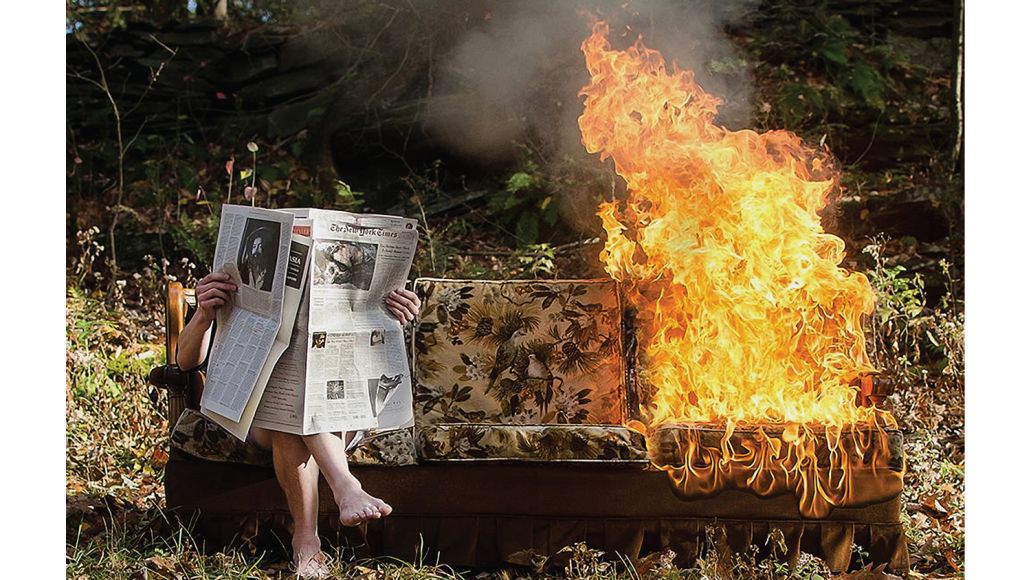 Stream: Canadian punks PUP’s sophomore album The Dream Is Over