Majical Cloudz broke up back in March after six years in the biz and with three albums under their belts. Though fans were sad to see the group go, founder Devon Welsh assured them that he’d be forging on with his own solo career. He’s kept his word since then, releasing a whole new album under the moniker Belave just two weeks later. Today, he’s back with even more material in the form of a self-mastered and self-mixed project called Down the Mountain.

The collection spans eight tracks, including titles like “Don’t Let Me Hide”, “I Will Love You Forever”, and “I Won’t Let You Down”. While none of the songs have previously been released, Welsh is quick to note that they’re technically not new. “This is a small collection of songs that were written at different times over the last two years,” he says on the project’s Bandcamp page. “Some of them were written during the same time as Are You Alone? but did not end up on that album for one reason or another. Others were written and recorded for fun last summer.”

He added, “I want to release all these songs because I like them a lot and since I am working on new music, my attention will inevitably go to that new music and these songs will be forgotten, and forgotten songs are sad.”

Stream the entirety of Down the Mountain below.

Down the Mountain Artwork: 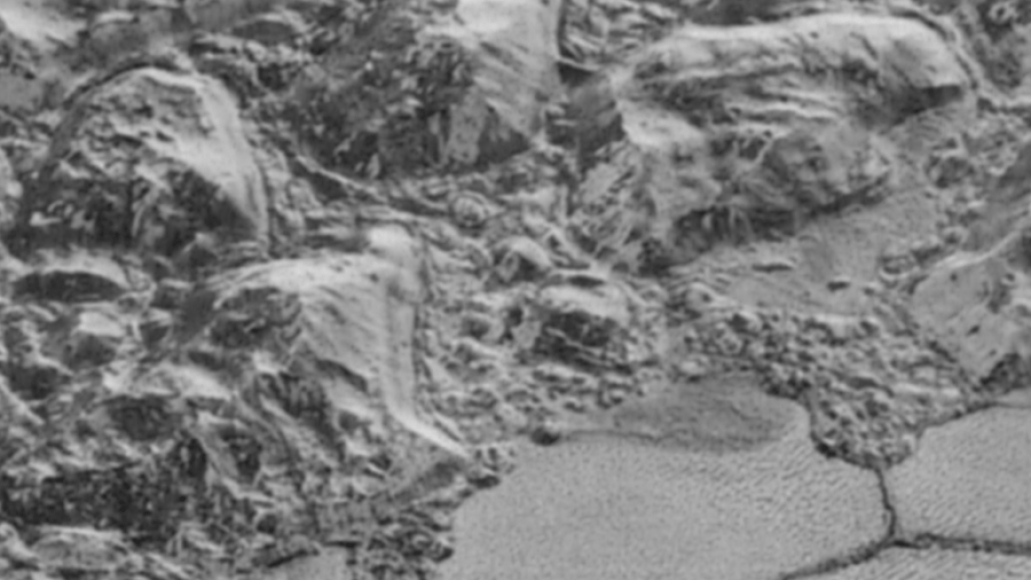