English musician Reuben Hollebon hasn’t always worn the label of singer-songwriter comfortably. He didn’t even pick up a guitar until he was nearly out of his teens, and then he spent most of his 20s working as a music engineer in London, adding his sonic fingerprint to records by the likes of Courtney Barnett, Basement Jaxx, Paul McCarthy, and others. So it’s safe to say that this whole “solo musician” thing is fairly new to Hollebon, though you’d never know it by listening to his debut full-length, Terminal Nostalgia.

The album, which Hollebon self-produced, conjures images of dusky seashores, windswept landscapes, and other locales populated more by thoughts than by other people. Opener “Haystacks” has the same impressionistic feel as Claude Monet’s painting series of the same name, evoking a slippery kind of nostalgia with its narrative of a lost boy caught setting a field on fire. With his acoustic guitar and wavering, crackling voice, Hollebon pulls us into the scene but also keeps us at a distance, as if he’s always withholding the smallest part of the story.

“Making Terminal Nostalgia allowed me to combine words full of intent with a lot of true stories and some fictional thoughts, more in sharing than catharsis,” Hollebon tells Consequence of Sound about the effort. “Along with friends and fellow producers I was able to paint my own songs down into a record for the first time, with many of the different colours of sound that inspire.”

Terminal Nostalgia is an uncommonly assured debut, a deft blurring of all the influences Hollebon has been privy to in his short career, from songwriters like Tom Waits and Tim Buckley to his Norfolk upbringing. It’s due out May 20th via Bright Antenna Records, but you can listen to a full advance stream via the YouTube playlist, which features the videos for all the previously released singles, below. Pre-orders are going on here. 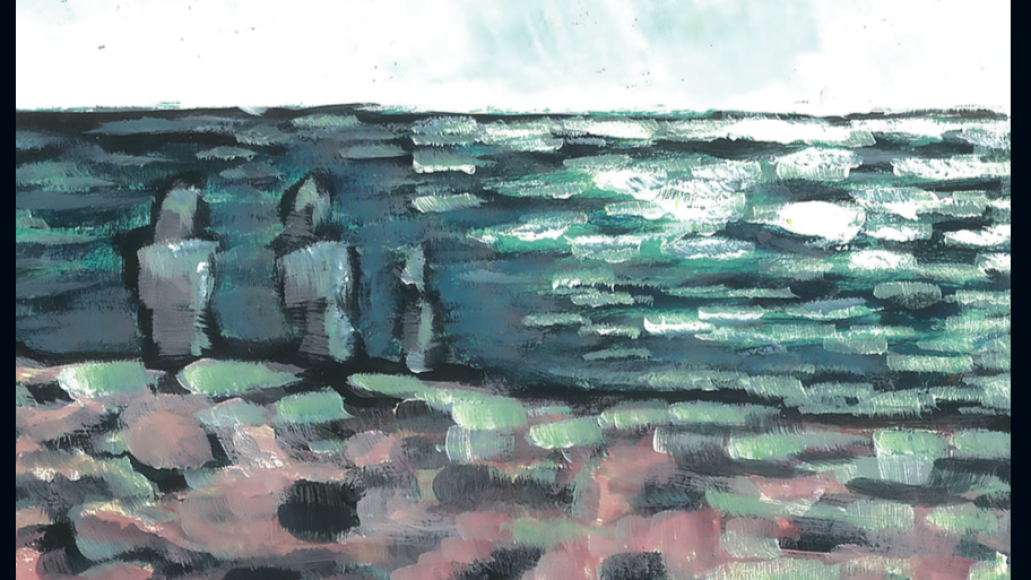