The friendship between John MacCallum and Katie Schecter flourished into a musical partnership in 2010, when the two became the New York experimental pop duo known as The Henry Millers. Taking their name from the renowned surrealist author known for his unconventional approach to writing, the name suits the duo well as they too create a musical style all their own. The duo’s sound blends elements of electro and dream pop, as best illustrated on their upcoming self-titled EP, out June 3rd.

“These are songs that have been influenced and slowly written over the entirety of my time as a musician, some as late as a decade ago and some written in the studio while it was happening,” MacCallum tells Consequence of Sound. “What was initially a disparate group of music became both lyrically and melodically tied together with themes that, at the time, felt current to me. One of the biggest inspirations for this music became my need to define my overriding fear of being alone. Feelings such as anxiety, jealousy and lust permeated themselves into this body of music, while simultaneously and sometimes only temporarily, the act of making it could help relieve some of the pressures I was under.”

MacCallum says the two songs that have this idea most imprinted in them are “It’s Cold” and “Heartbreak”, the latter of which sees the two sing, “I know I’m nervous/ I don’t think that I deserve it/ All your loving is gonna make my heart break.” Meanwhile, he says opening track “Ready” and the song “Castle” stand in juxtaposition and are more anthems of self-worth. As for the song “Around Your Fingers”, he says it’s “by far the creepiest song in our lexicon,” a track that tells the tale of falling in love through social media.

“When I listen back to these songs or think about the process of making them, I am extremely happy,” MacCallum continues. “I feel emotionally connected to all of this music and, at the end of the day, that is what is most important to me. I think these songs explore my deepest fears, and in many ways help me come to terms with them.”

As a whole, The Henry Millers traces relatable emotional turmoil by balancing substantive lyrics, clear-cut vocals and experimental instrumentals. The end result is nothing short of the duo’s best work yet.

Stream the EP below. 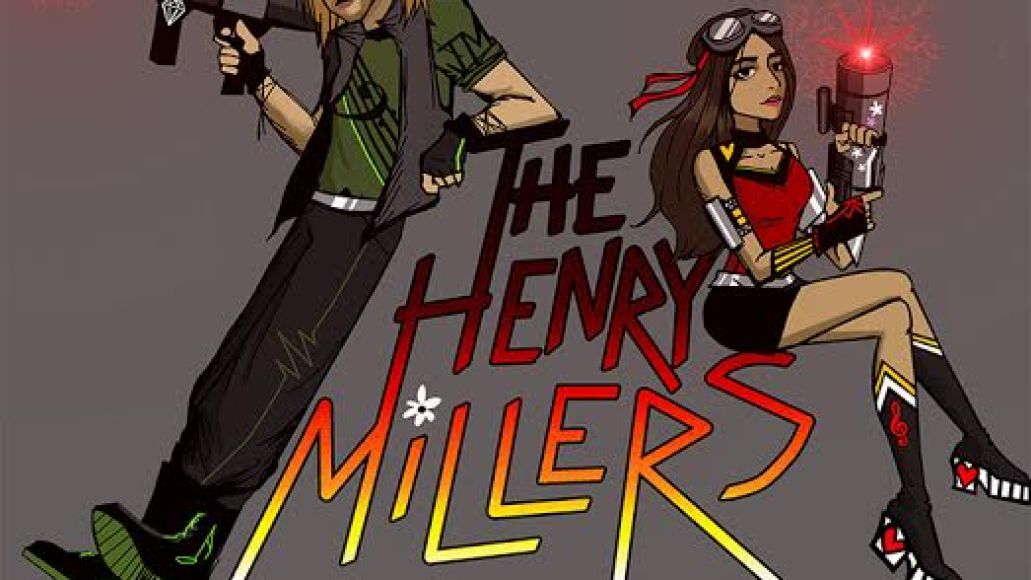