Despite the band’s name, the career of The Dead Ships has been very lively sailing along over the past year. They dropped a debut EP produced by Broken Social Scene’s Brendan Canning last year, and on the strength of that release alone took the stage at this past April’s Coachella. Now, the Los Angeles band is ready for the next big voyage as they prep their first-ever full-length album, CITYCIDE.

Once again featuring production and additional guitar playing by Canning, the record takes inspiration from some dark places. The title track was inspired by the idea that someone taking their own life by leaping from the Golden Gate Bridge is often facing the city they’re choosing to leave behind. “It seemed like a sort of statement,” frontman Devin McCluskey said. “One last rebellion.” That led to more songs about the isolation one can feel in large cities; coupled with the suicide of McCluskey’s dear friend, there was a lot of bleakness to be processed.

But the results are far from depressing. Take new single “First Mistakes”, a power-pop track chugging along on a bull of a drum and bass line. An acoustic guitar strums about with almost carefree charm, like a child heedlessly skipping between the legs of a giant beast. Emphasizing the idea of celebrating life even in the darkest of times, McCluskey’s husky howl rings out on the chorus: “It was good to be alive.”

CITYCIDE is due out June 24th via Nevado Music. You can listen to past single “Company Line” here, and check out the album art and tracklist below. Pre-orders are going on via iTunes. 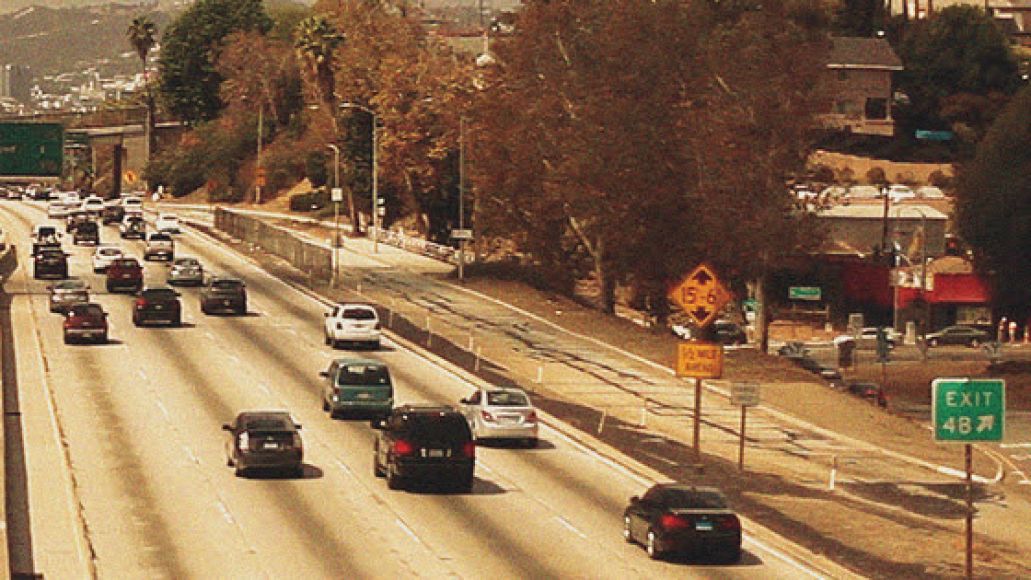 
The Dead Ships have a handful of dates opening for The Cult ahead of some festival stops later this summer. Find those dates below.