KAABOO Festival isn’t your typical music festival experience. Described as a “mix-perience” designed to be “an adult escape, uniquely curated to appeal to all five of your senses,” the Del Mar, California event features a top-tier music lineup, upscale culinary treats, art murals, comedy, and late night dance parties. All of this set along the beautiful Pacific coast.

It’s a wild bill that’s sure to lead to one hell of a wild festival, and we want to help you wild out. We’re giving away one (1) pair of GA passes to one of our lucky readers. Just enter using the widget below, and earn bonus points for performing extra social media tasks.

Winner must provide their own transportation and accommodations. Entry automatically enrolls you in the Consequence of Sound news letter. 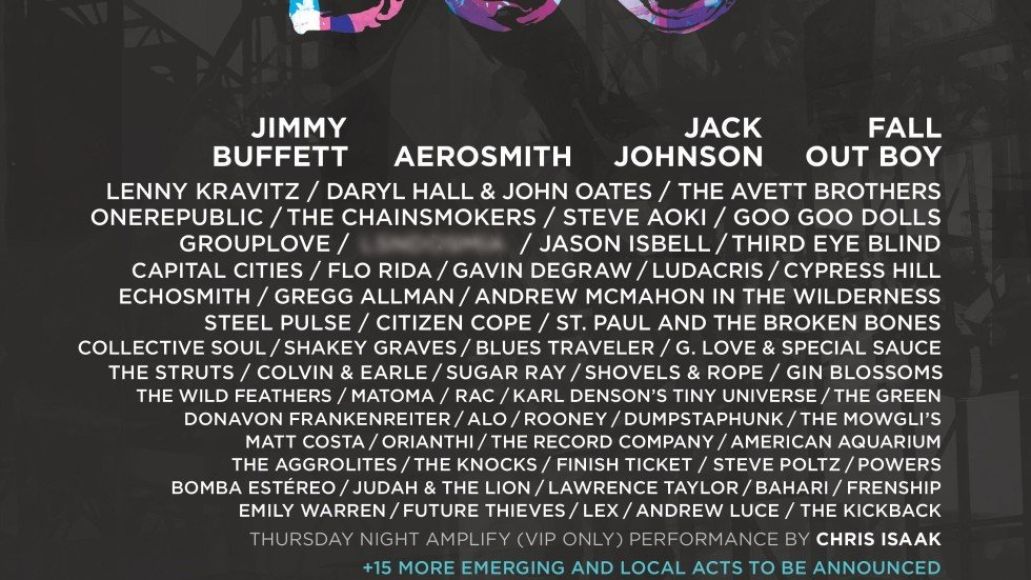