The LP was recorded in the band’s hometown of Los Angeles at the notable Valentine Recording Studio, which had previously been closed since the late ’70s. As a press release notes, during their sessions, the garage rockers used “historic recording equipment including a 1964 Universal Audio 610 soundboard, the same board on which The Beach Boys recorded Pet Sounds.” In addition, they incorporated new instrumentation into their sound, adding such instruments as viola, harpsichord, Mellotron and theremin.

Our first taste of Calico Review comes in the form of “Famous Phone Figure”. Slow-rolling and melancholic, slow-rolling, the lead single makes use of faint percussion and strings. According to a statement, it “revolves around a character sketch of an unknowable woman.”

Check it out above via its corresponding black-and-white music video, directed by Robbie Simon. 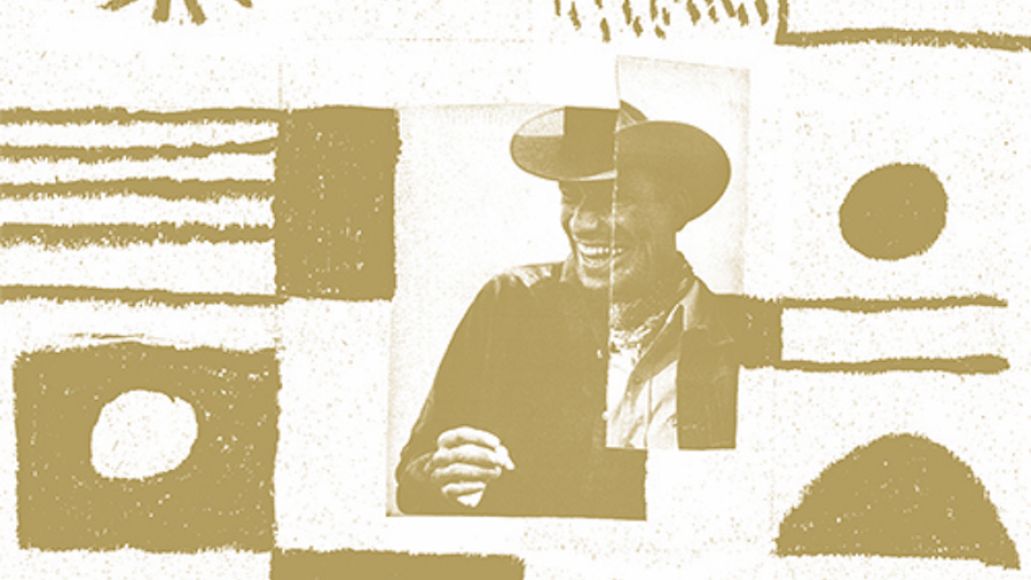 In support of the album, the group will tour North America this summer.