Shortly after releasing their self-titled debut in 2014, North Carolina’s Ancient Cities were invited to play Rhode Island’s famed Newport Folk Festival for the first time. Turns out the the festival, with its long tradition of supporting folk-rooted rock acts, was the perfect place for them to not only hone their folk arrangements on one of the biggest live platforms in the US, but a nice boost of momentum as they headed back into the studio to work on their next project.

Forthcoming sophomore album Supermoon Blackout is the result of those sessions. Recorded at both Converse Rubber Tracks Studio in Boston and founding member Stephen Warwick’s home studio, it’s an 11-track collection that sees Ancient Cities pushed out of their comfort zones, having adopted a sound with quite a bit more bite as well as a nostalgic love for the heydays of rock and roll.

Opening track “Marmalade” captures the essence of the new LP and is something of a roadmap that details the band’s progression since its Ancient Cities predecessor. The catchy, lighthearted folk pop stylings of early songs “Novella” and “Station” are still present, but now they’re coupled with a bolder psychedelic touch marked by reverb-heavy swagger and searing, sawtoothed guitar solos.

The song “encompasses the raw energy of the whole album with its fuzzed out guitars and nod to 60s & 70s rock n roll,” Warwick tells Consequence of Sound. “With it’s hand-clapping and Na-Na-Na chorus, it’s a tune that will be instantly stuck in your head as you’re singing along.” 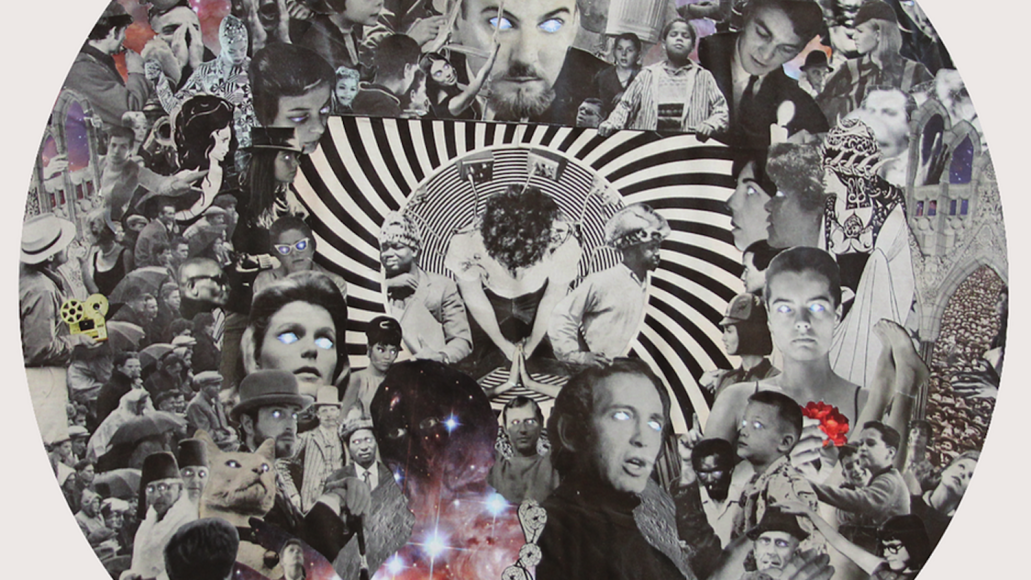