Last week, Angel Olsen released a video trailer for her new song “Intern”. Turns out the track is off a forthcoming album called MY WOMAN. Due out September 2nd via Jagjaguwar, it follows Olsen’s sophomore effort, Burn Your Fire For No Witness, one of the best albums of 2014.

MY WOMAN spans 10 tracks with titles such as “Never Be Mine”, “Not Gonna Kill You”, and “Heart Shaped Face”. According to a press release, the record was sequenced in an A-side and B-side format, “featuring the punchier, more pop/rock-oriented songs up front, and the longer, more reflective tracks towards the end.”

The album sees Olsen expanding on her brooding folk sound. “Because these new songs demanded a plurality of voices, Olsen sings in a much broader range of styles — her disarming, timeless voice is even more front-and-center than before.” While some of the tracks may hint at a gender-specific album, Olsen says it’s not necessarily a feminist-leaning record but does deal with “the complicated mess of being a woman.” “I’m definitely using scenes that I’ve replayed in my head, in the same way that I might write a script and manipulate a memory to get it to fit,” she explains. “But I think it’s important that people can interpret things the way that they want to.”

Below, hear “Intern” in full, and revisit the trailer. 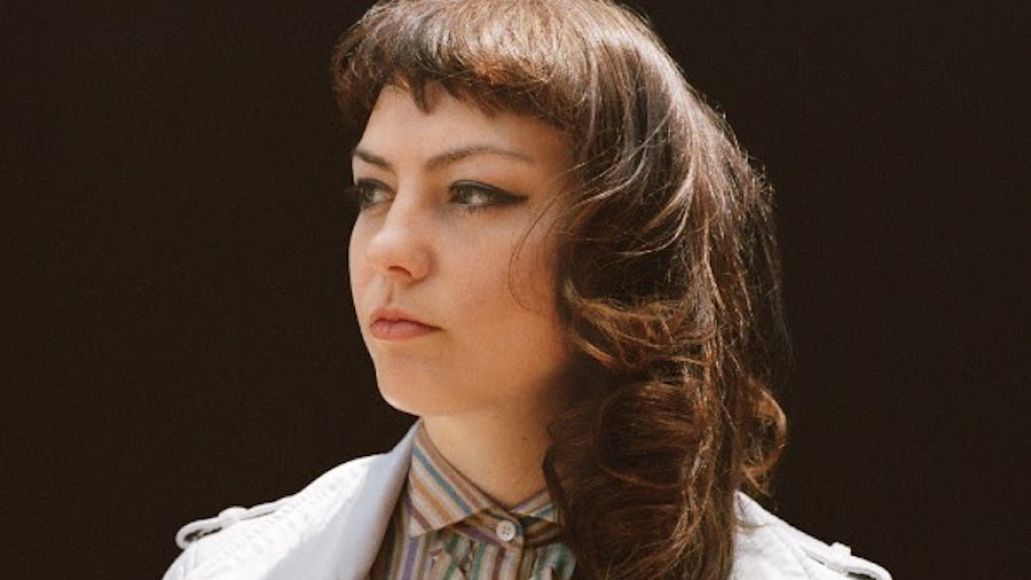 In support of MY WOMAN, Olsen has lined up a lengthy North American and European tour.