After a myriad of Instagram teasers, Beck has officially shared his new single “Wow”. According to a press release (via iHeartRadio), the track is taken from his upcoming as-yet-untitled album, due out on October 21st through Capitol Records. It features production from Greg Kurstin (Sia, The Shins).

On “Wow”, Beck taps into his hip-hop meets folk roots, bringing the bars as well as a cool, fun sense of swagger. Over a rumbling, rubbery beat and siren-like effects, the songwriter talks demons, jewels, and “getting loose with the luminous moves.”

“The song is about the moments in life that leave you in awe of the world,” wrote videographer/photographer Alicia Ward, one of the many creatives tasked with fashioning a promotional clip for Beck and Capitol Records. Other creatives who helped Beck include illustrator Nathan Jurevicius, ceramic craftsman Eric Landon, and graphic designer Andrew Kuttler.

In an interview with Beats 1’s Zane Lowe this morning, Beck talked about the new record. 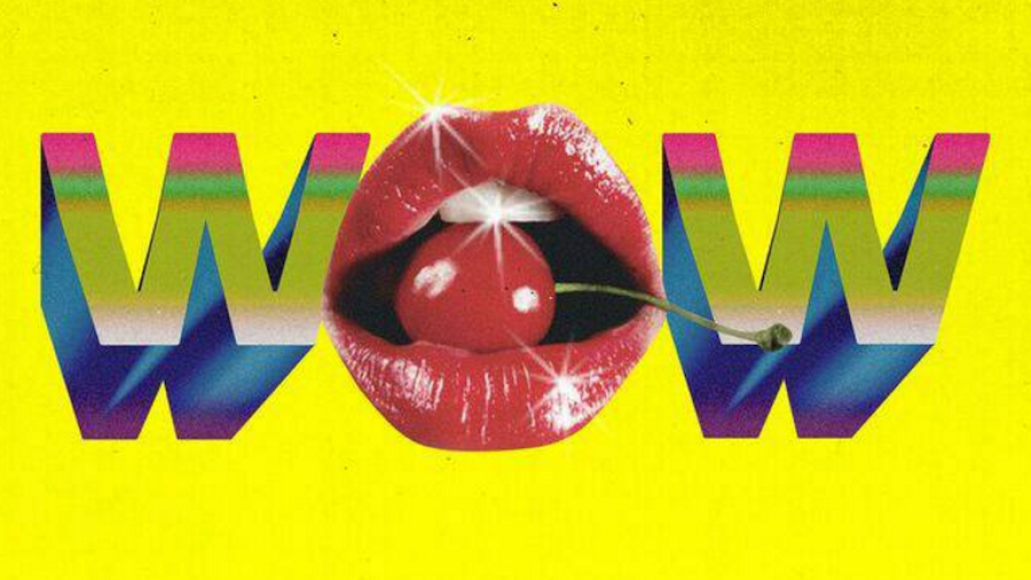