Next month, Blink-182 return with California, their first album since the departure of founding guitarist Tom DeLonge last year. The band, now rounded out by Alkaline Trio’s Matt Skiba, previously teased the LP with lead single “Bored to Death”. Today, they’re back with another cut in “Rabbit Hole”.

Here, over rapid-fire guitars, Blink-182 talk superstitions and restless nights. “This bed on fire, I can’t sleep here no more/ Too late and tired, dreaming down on the floor,” Skiba sings on the second verse before calling himself a “haunted house.”

Stream it below via Apple Music.

California, produced by Goldfinger’s John Feldmann, is due out July 1st via BMG. The three-piece plan to support the record with a massive summer tour. 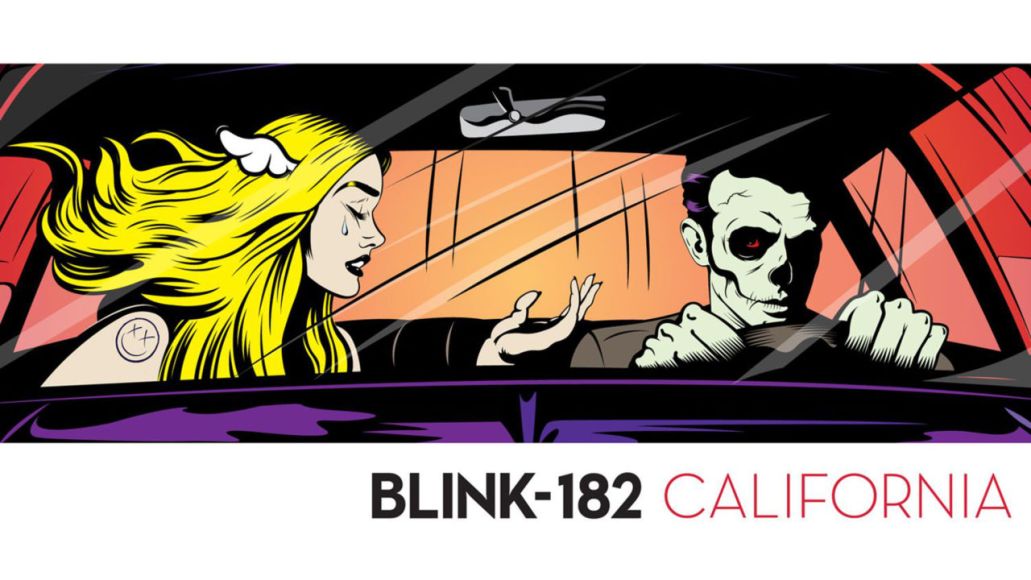