Would you accept a douchebag James Franco as your son-in-law? That’s the question Bryan Cranston has to stomach in John Hamburg’s forthcoming holiday comedy, Why Him?.

The Breaking Bad star and future Zordon plays husband to Megan Mullally (nice) and father to Everybody Wants Some!!’s diamond-in-the-rough actress Zoey Deutch (awesome). Things get out of hand when Deutch’s boyfriend, an excessive and overstated Internet success mogul, invites the family over for Christmas and tries to gain her father’s trust.

Bottom line: We’ve seen this story a zillion times, so it’s going to boil down to Cranston and Franco’s chemistry, and the exhaustive cameos that will flesh out the supporting cast. Already, we see Keegan-Michael Key, Andrew Rannells, and Adam DeVine, and odds are that’s only the tip of the comic iceberg. 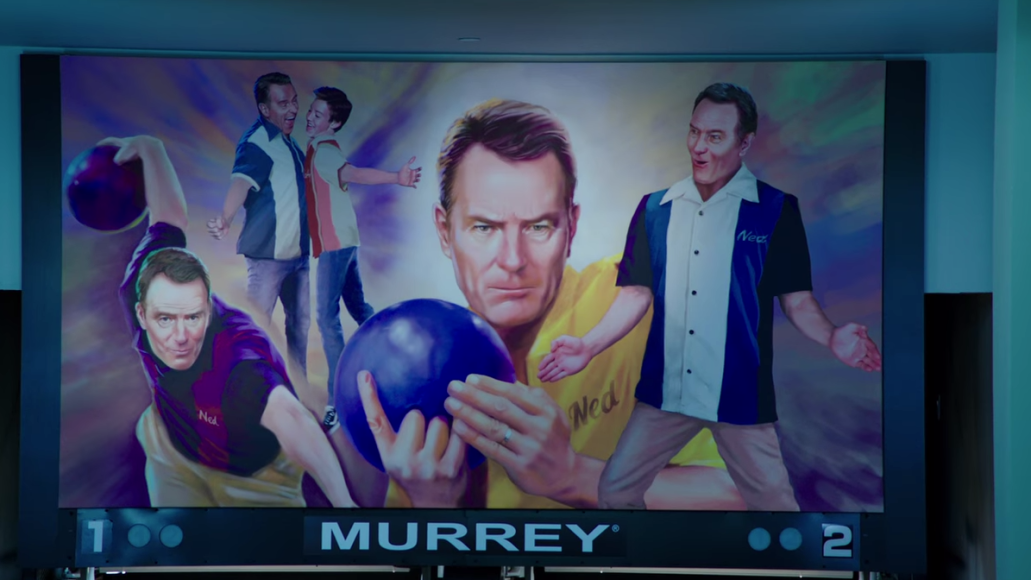 Catch the trailer above and plan on taking the fam to see it December 25th.

Bryan Cranston wants to strangle James Franco in trailer for Why Him? -- watch