Chance the Rapper has lined up a North American tour behind his widely acclaimed third mixtape, Coloring Book. Following festival appearances at San Francisco’s Outside Lands and Made in America in Philadelphia, the Chicago MC kicks things off on September 15th in San Diego. The trek will feature stops in Las Vegas, Denver, Toronto, Boston, New York, Atlanta, and Houston, before wrapping up in late October.

Consult the itinerary below. 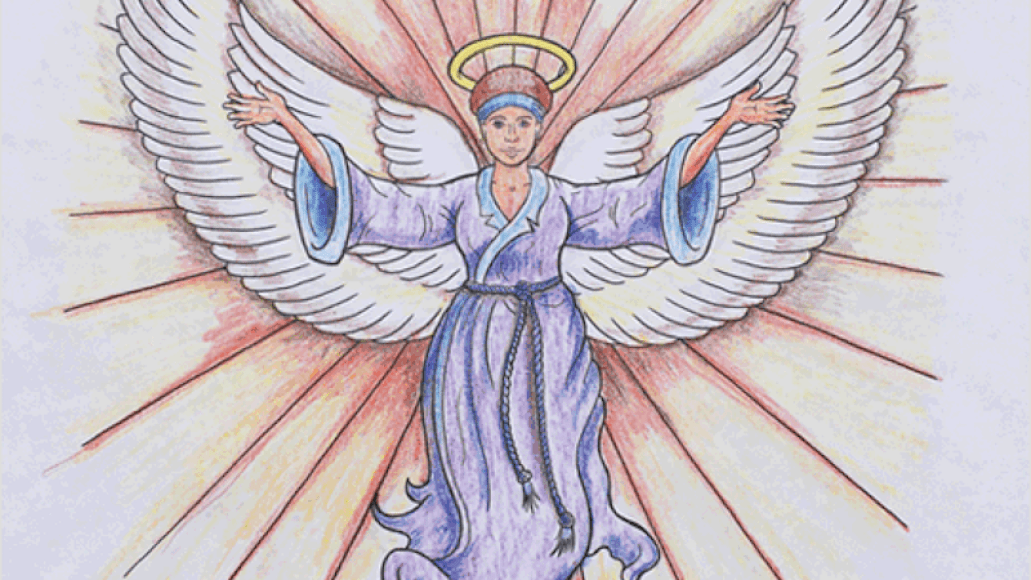 Revisit the video for Coloring Book highlight “No Problem”: