Update – September 22nd at 4:50 p.m. CT: “Due to unforeseen scheduling conflicts,” The Weeknd has pulled out of the festival. He’s been replaced by J. Cole. Update – 5:30 p.m. CT: Never mind! The Weeknd will appear at the festival after all. According to a statement from the festival, “Earlier today, The Weeknd was removed from our lineup due to a scheduling error with SNL. We have been working to fix this & bring to you the show that was promised. We are happy to announce that The Weeknd will be performing at 6:15pm.”

In addition to music, the festival will feature a “careful curation of a wide selection of featured food vendors and craft cocktails,” according to a press release. 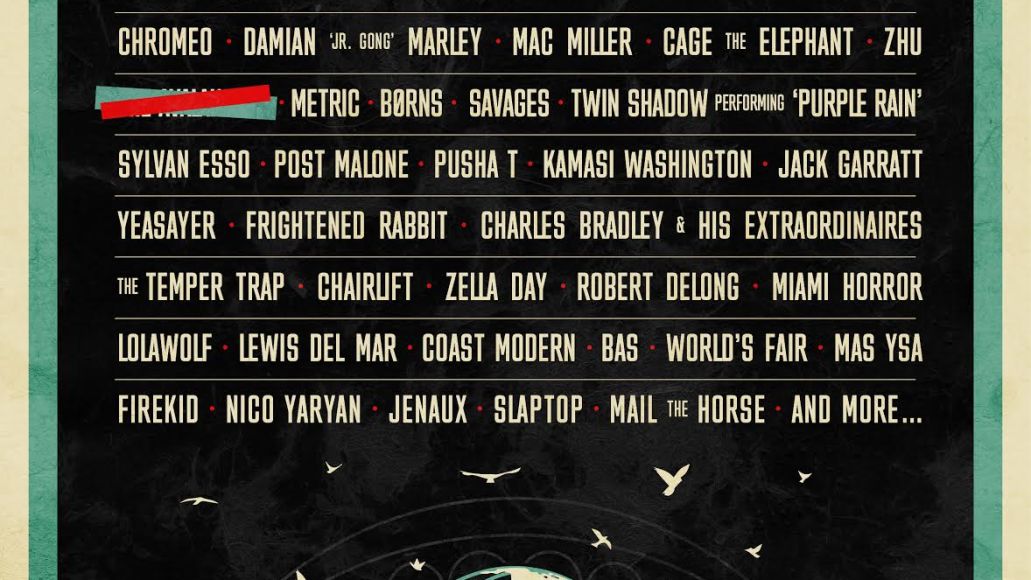